After the recent deluge of snow this morning Niseko was bathed in brilliant sunshine....

Today was one of those days. After the recent heavy snowfall and amazing conditions on the mountain it was both liberating and inspiring to see blue skies and Niseko’s incredible vistas once again. The cold temperatures and heavy snowfall coupled with no wind meant that the snow was clinging to everything until mid morning. Unfortunately we were unable to sample the delights that would have been up for grabs on the mountain but instead took some time out to enjoy the scenery close to home and further a field. The snowfall forecast throughout the week it was so nice to grab some vitamin D while we could 😉 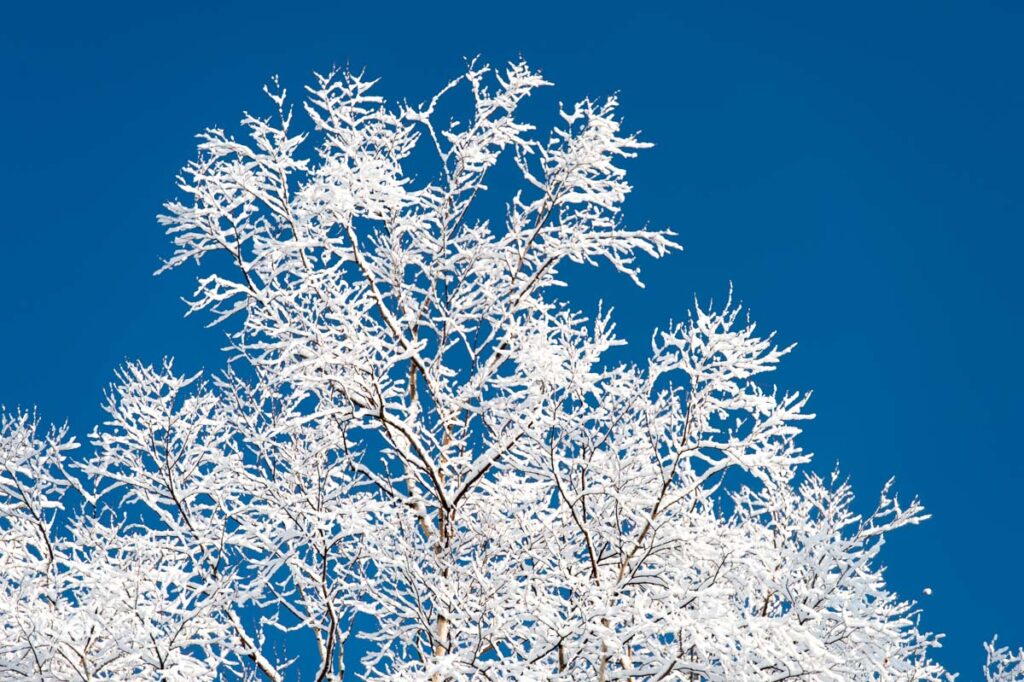 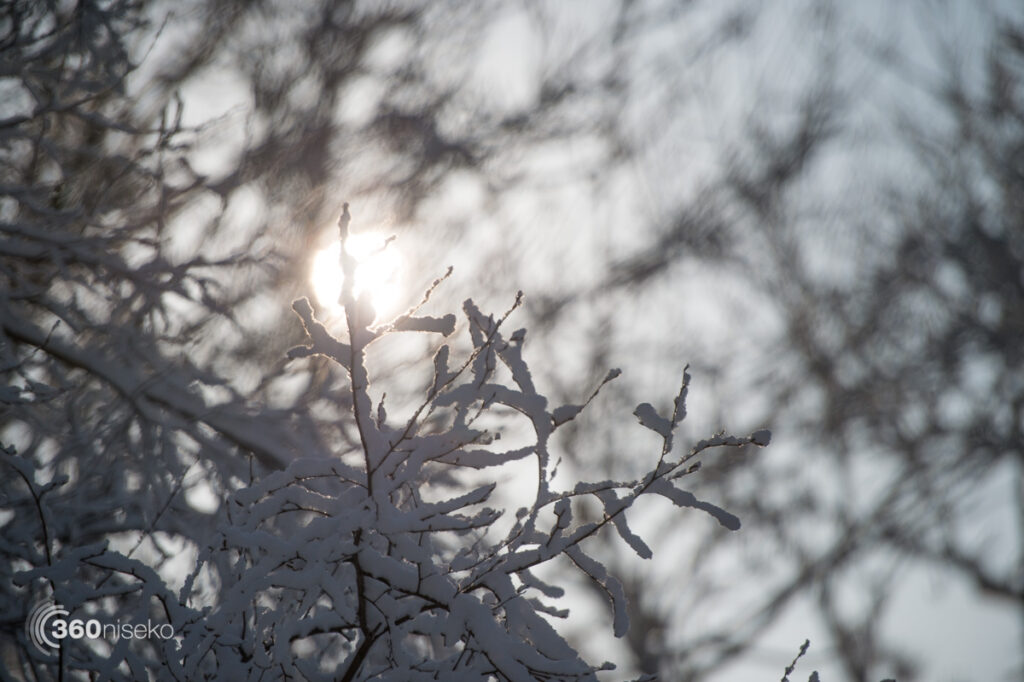 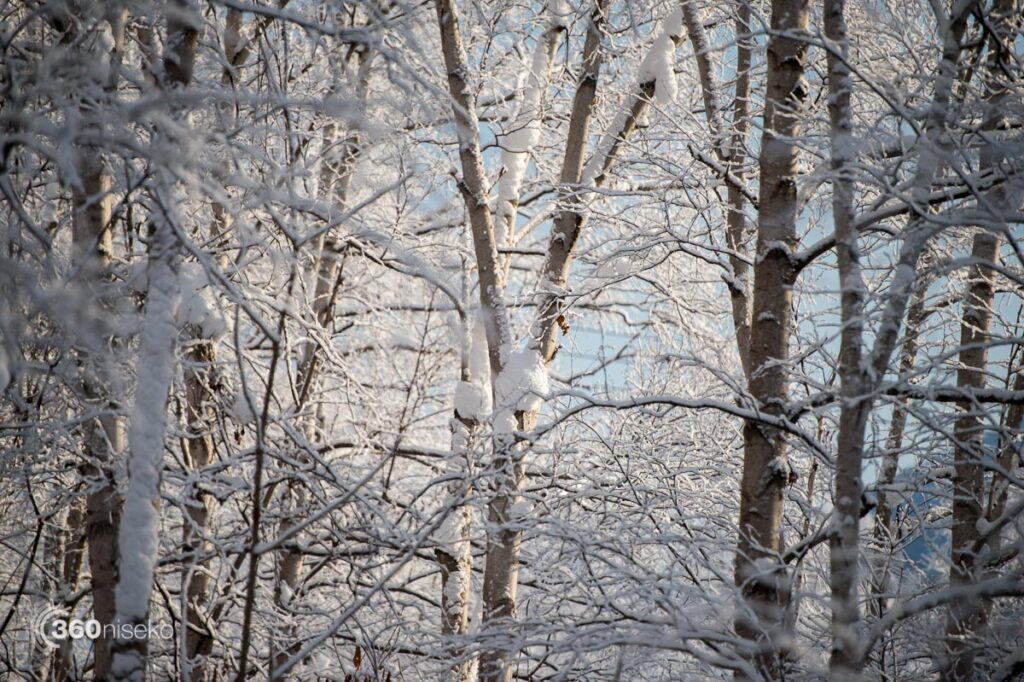 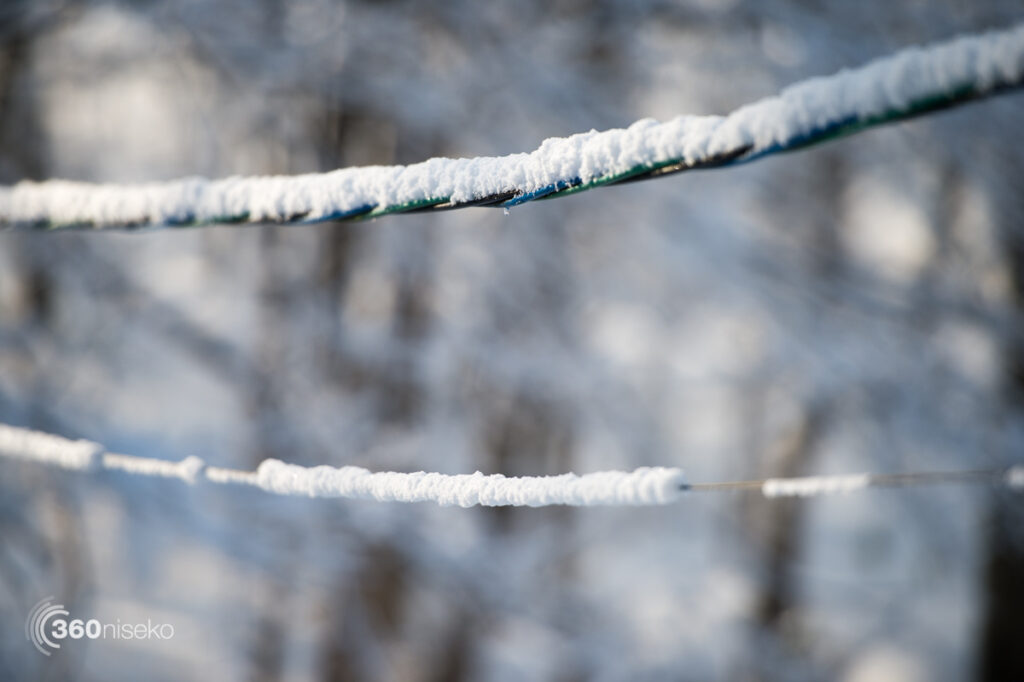 Powder clinging to everything even power cables, 4 December 2017 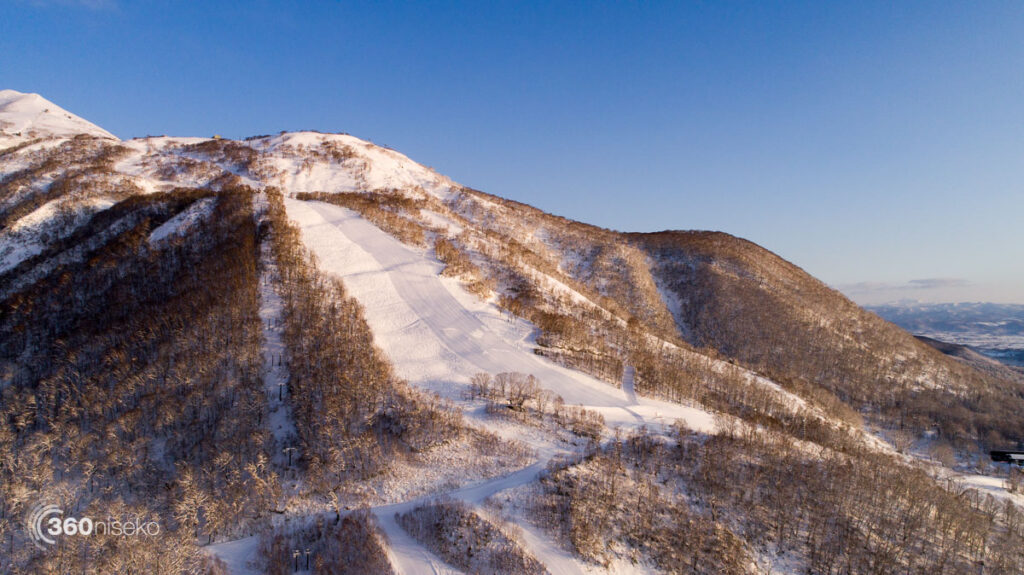 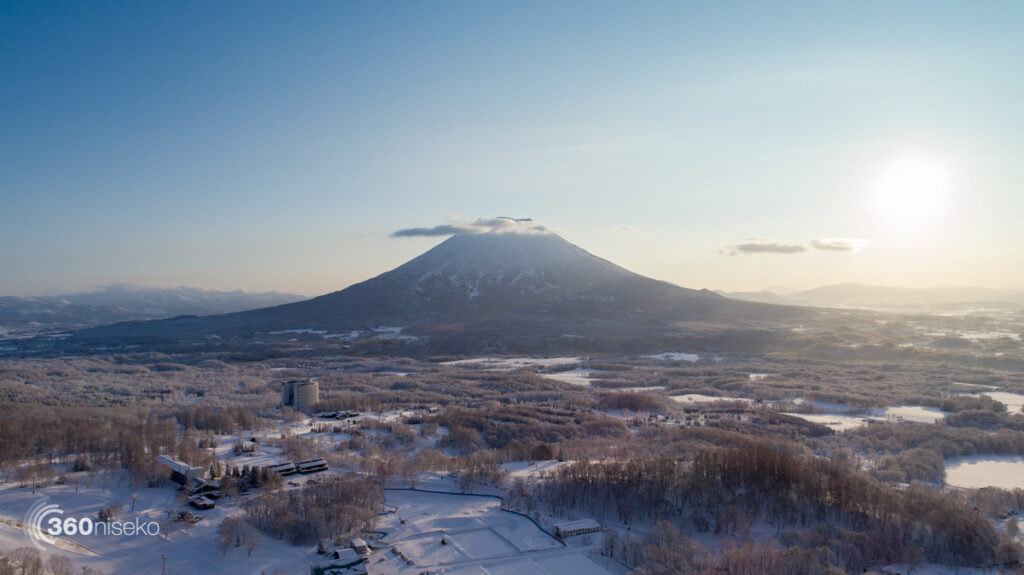 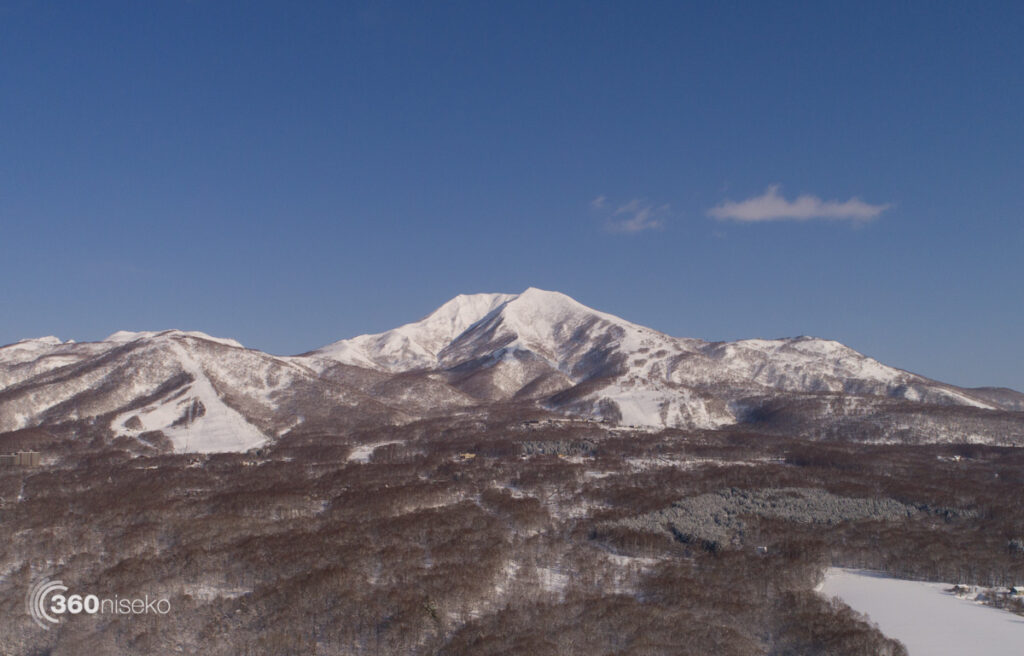 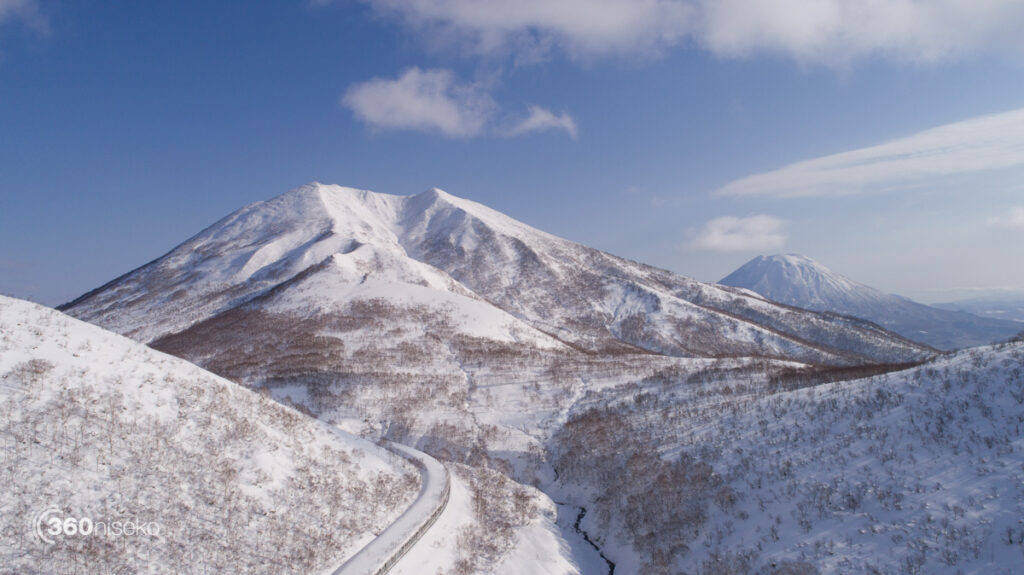 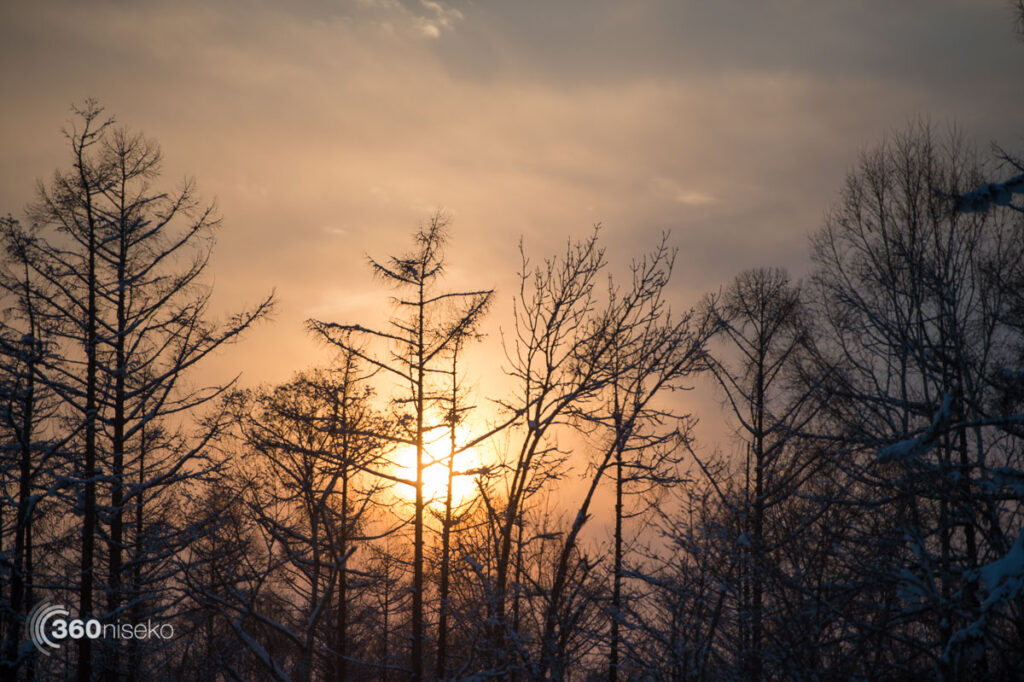