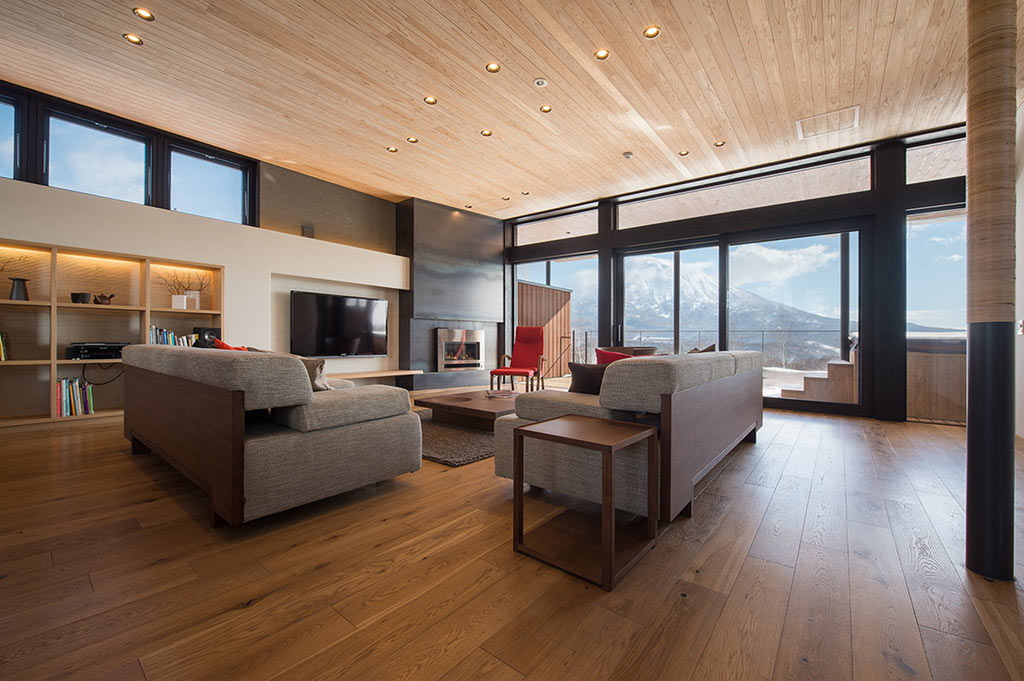 So what’s up with construction prices in Niseko? They are up, part of a bigger trend across the country. Quotes for pending Taiga projects have been up significantly over a year ago, by as much as 20 ~ 30%.

Collaborating Sapporo architects have been cringing, since their initial advice based on years of experience rings a little hollow when the quote slides across the table. Unfortunately, the reasons are much bigger than our little Niseko property market.

1. Residential/Retail Projects for the Olympics

Large infrastructure and peripheral residential/retail projects for the Olympics means the big construction companies are already locking in available labour. The larger construction companies starting telling me this shortly after the Olympics were announced, and I initially dismissed it as an excuse to justify a higher quote. But then I started hearing trickles that rebuilding in tsunami affected Tohoku is suffering, due to the “Olympic labour shortage”. The Big Boys have put the word out to form carpenters and steel workers… something like “whether there is work or not, you are with us for the next 6 years”.

Massive infrastructure projects in the tsunami affected areas are finally underway. Hard to believe, given the tsunami happened in 2011, until you have worked with Japanese bureaucracy. The scale of the rebuilding is hard to fathom… we are talking about 100s of kilometres of coastline.

The increase in consumption tax to 8%, and talks of raising it to 10% (currently delayed), has created a construction boom for individual houses and apartments. I have never seen so many new houses in the neighbouring farming towns of Kutchan and Niseko. Locals, who have nothing to do with tourism, have been building homes and renovating in record numbers.

The ageing population means tradesmen are starting to retire in big numbers. Walk onto any job site in Japan, and I can pretty much guarantee you the average age is over 50. When the owner of Kazahana came for a site inspection, he marvelled that amongst the 5 regular carpenters, there was a combined experience spanning 180 years. The upside is a phenomenal execution on the details. But the downside is just over the horizon, part of the larger impending population crunch. Sure, construction demand should also decrease concurrently, but it seems in the short term that the pending Olympics and rebuild in Tohoku are going to create a de-linking between labour and demand in the short term.

Keith Rodgers is the Principal of Taiga Real Estate. Please contact him for any questions on property in Niseko. keith@taigaprojects.com