After a frosting on the summit of Mt.Yotei in late September this morning it looks like we may have the real deal! First snowfall!?!

Over the last few days the temperature has really dropped and at long last the heating has come on. It is always a bitter sweet moment saying goodbye to summer and staring down the barrel of a long…long….long winter here in Niseko 😉 First snowfall on the mountains is always and exciting time and after hearing reports of snowfall on Mt.Yotei yesterday decided to get up early and take at look. Opting to head over to the south east side near Rusutsu Resort this allowed for some nice lighting and a cool Mt.Annupuri backdrop ( excuse the pun). 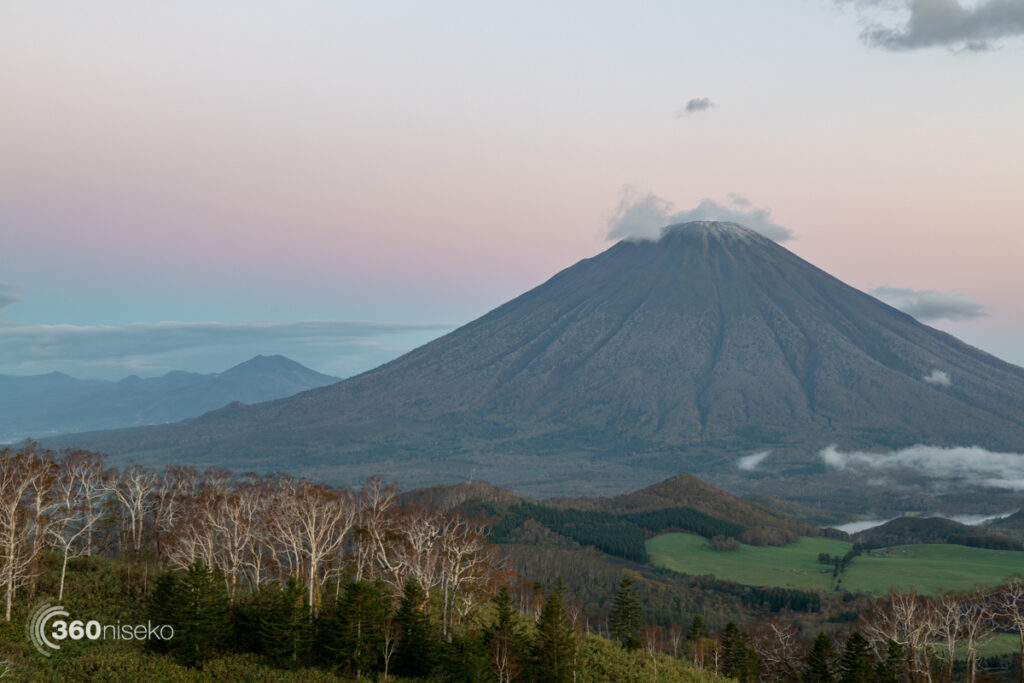 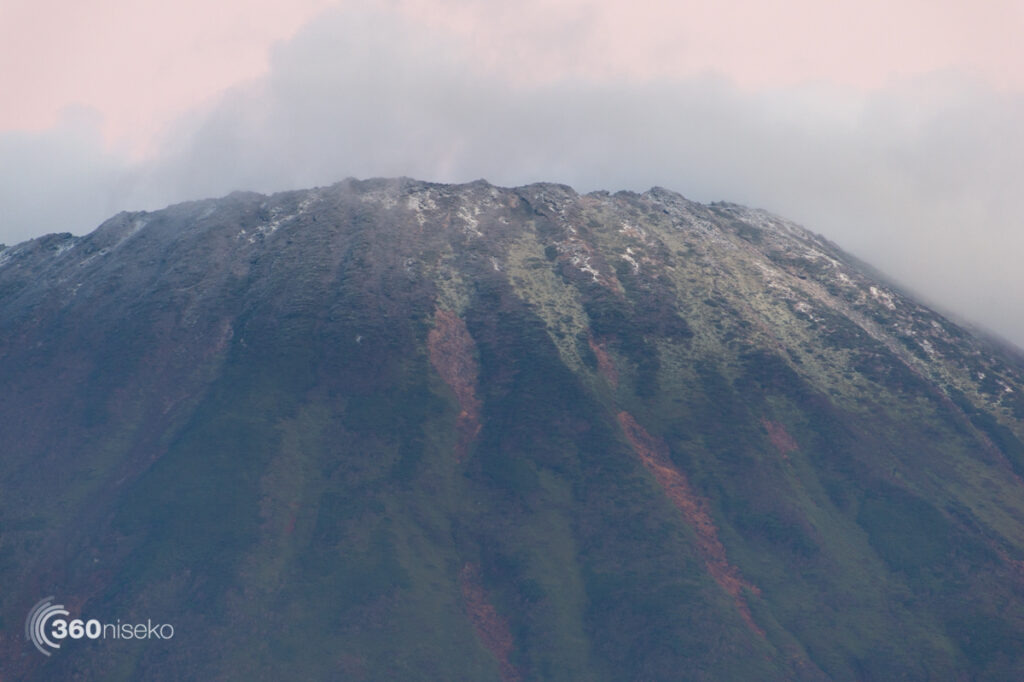 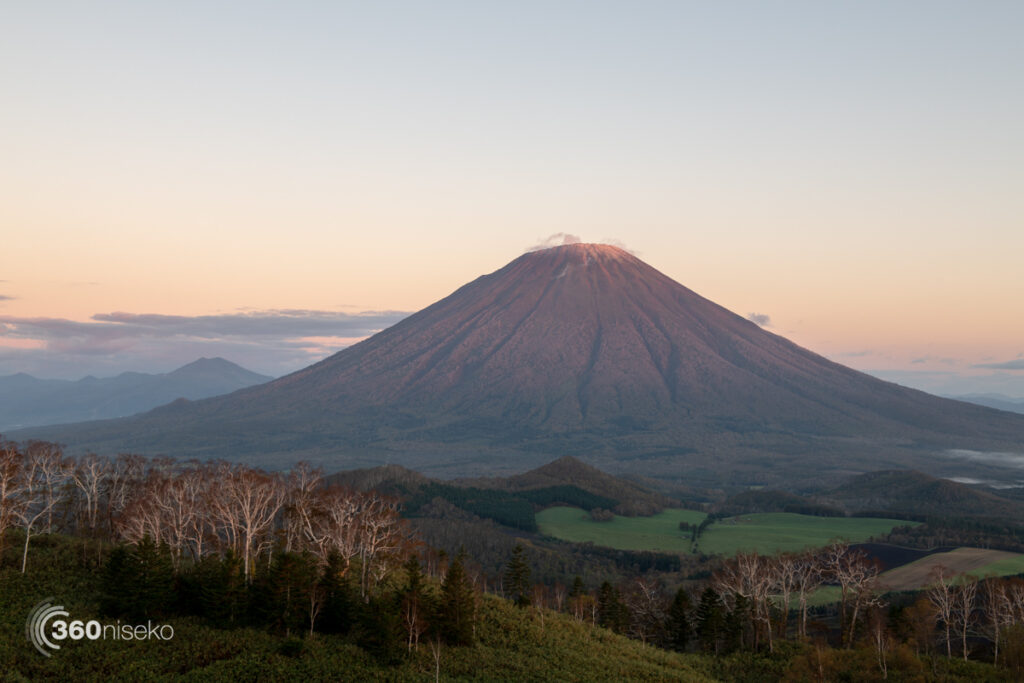 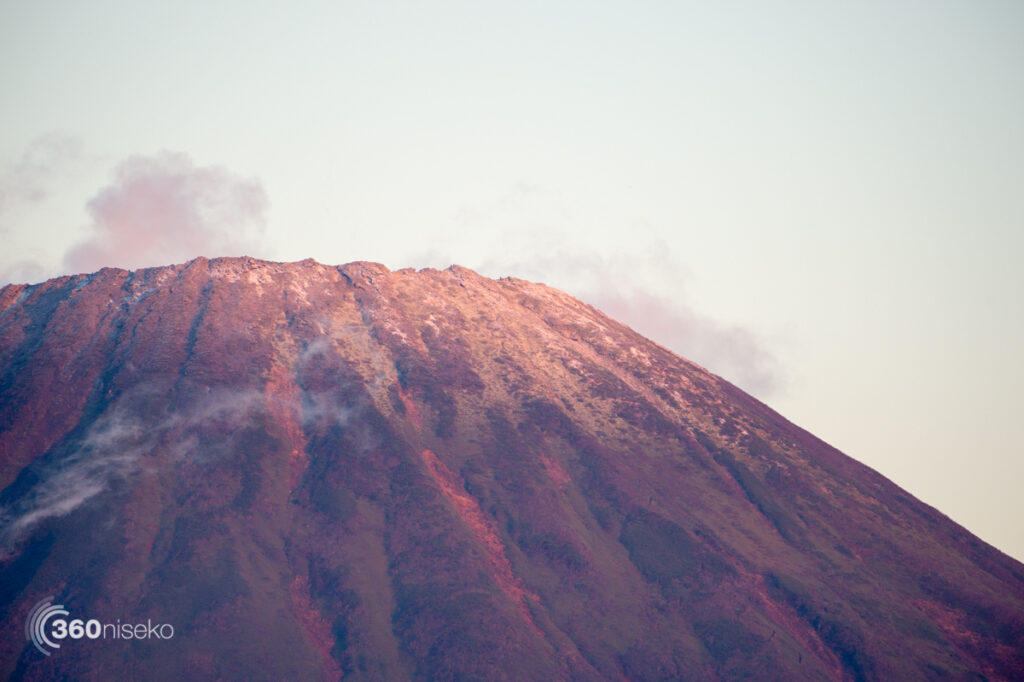 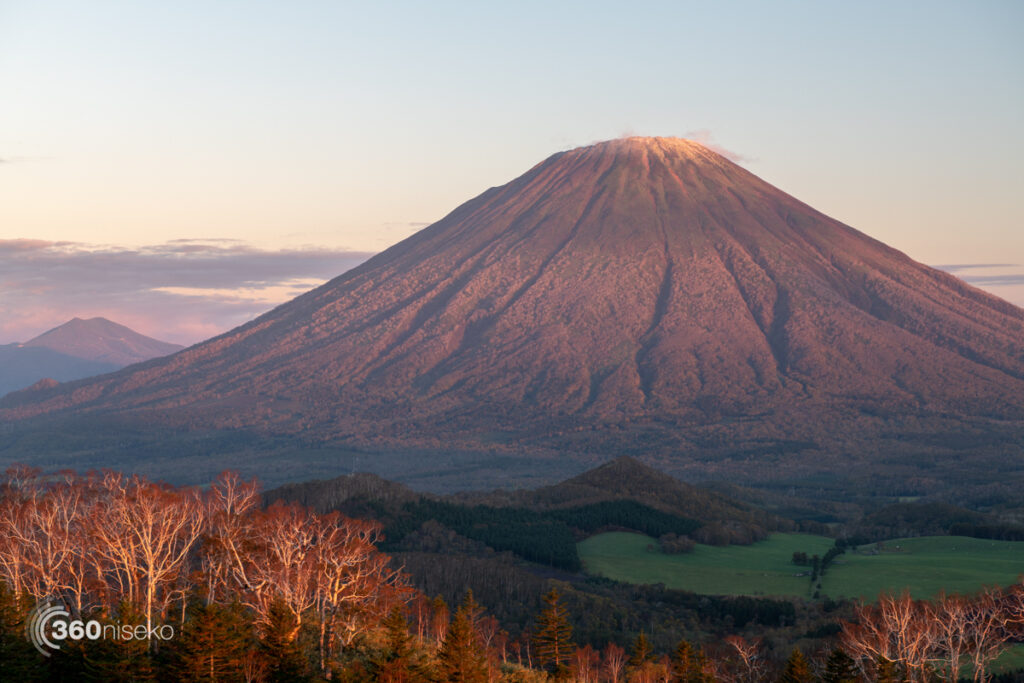 It was exciting to see a decent layer of the white stuff before the first light hit the summit of Mt.Yotei. It is hard to say how much snow has accumulated but from what we can tell from the images it looks like snow! 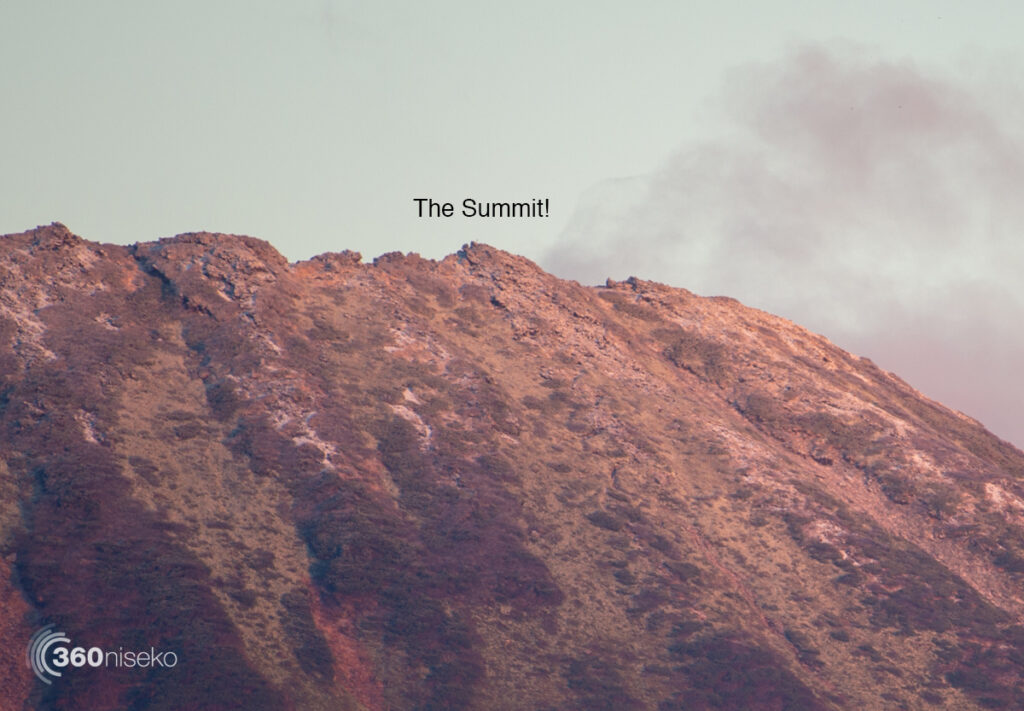 Driving around anti clockwise through Kyogoku revealed some sweet autumnal vistas. By the time we made it back to Hirafu the clouds were obscuring the summit of Mt.Yotei but it should pop out later today. 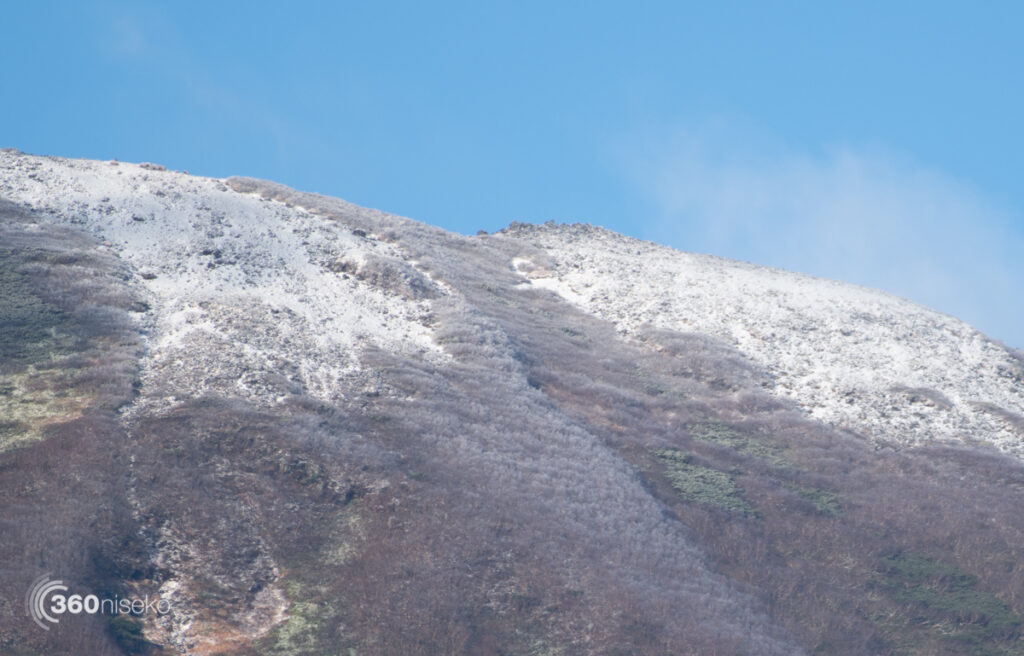 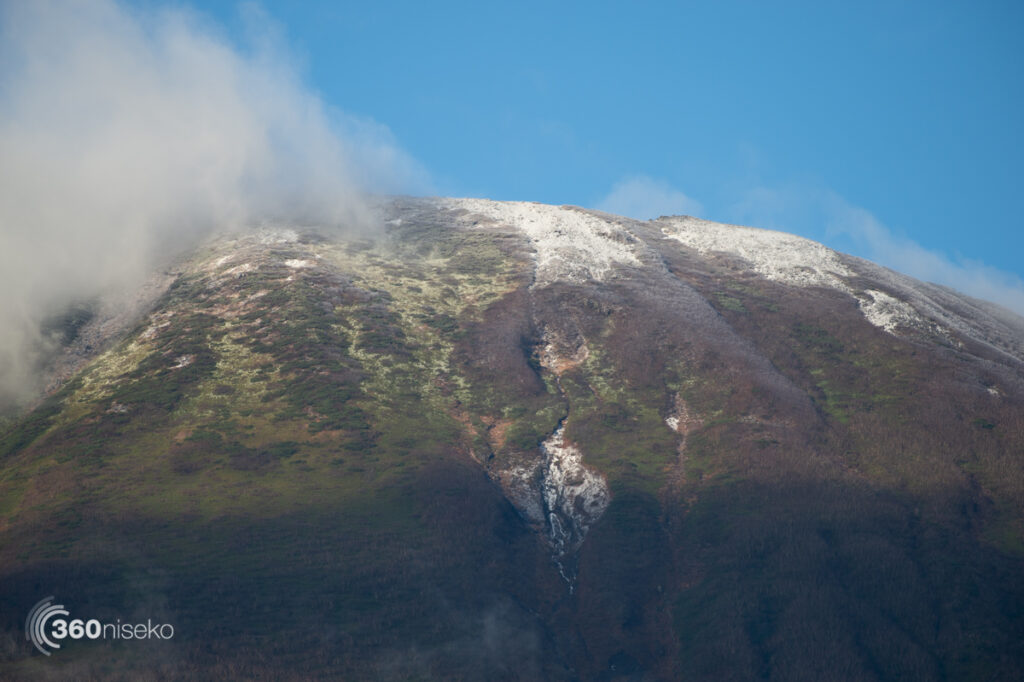 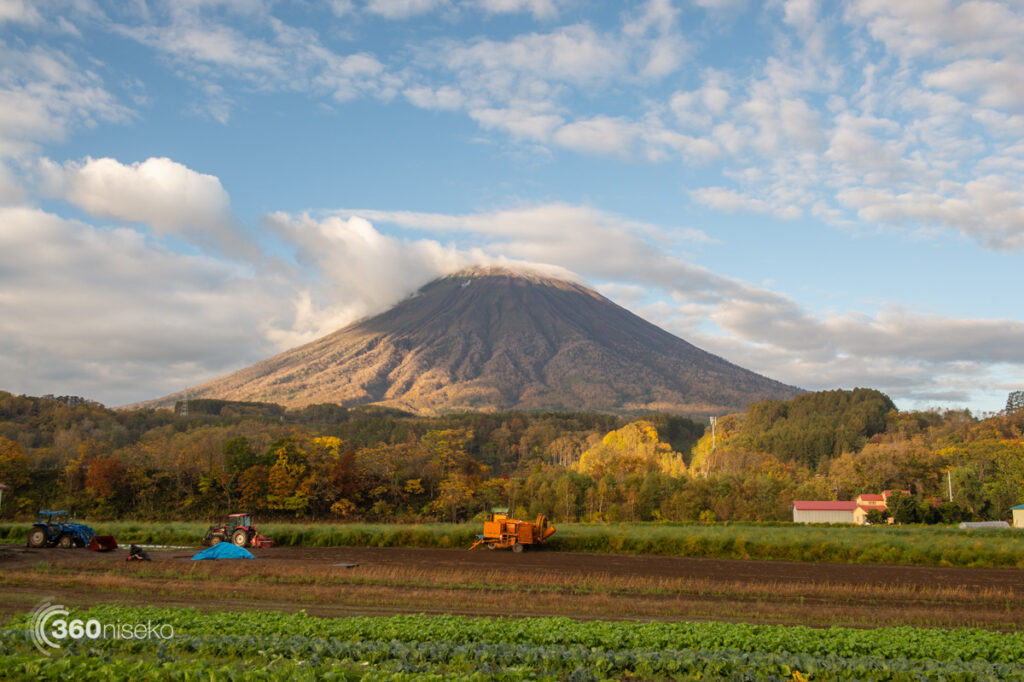 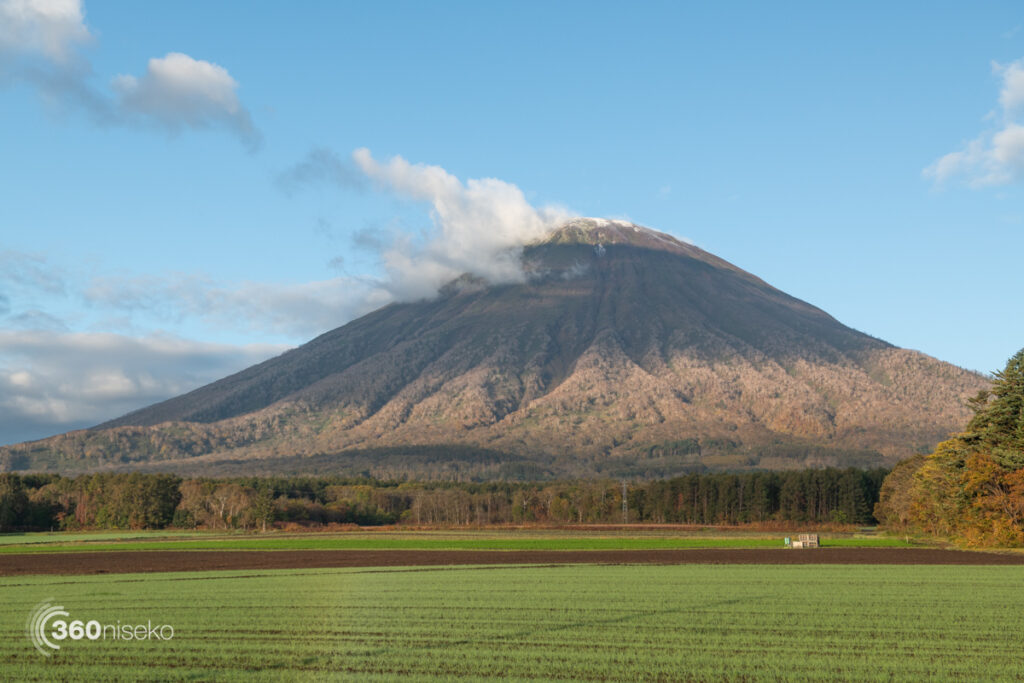 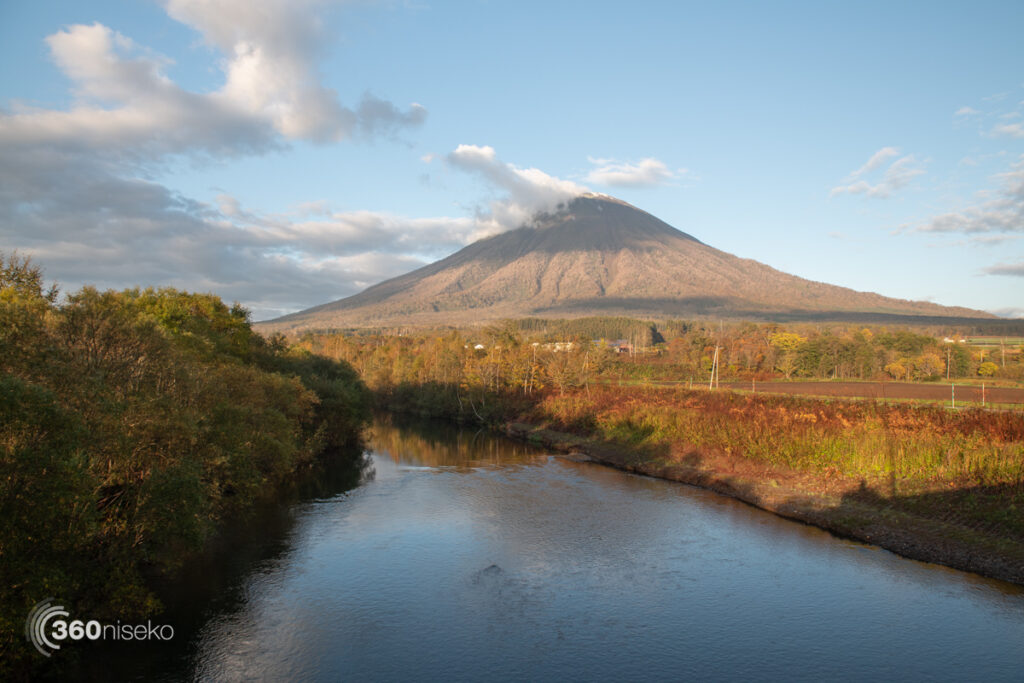 There was no snowfall to report on the peak of Mt.Annupuri but it won’t be long. The coming weeks forecast see the temperature steadily dropping and the white world is slowly descending on Niseko. First tracks…..hmmm 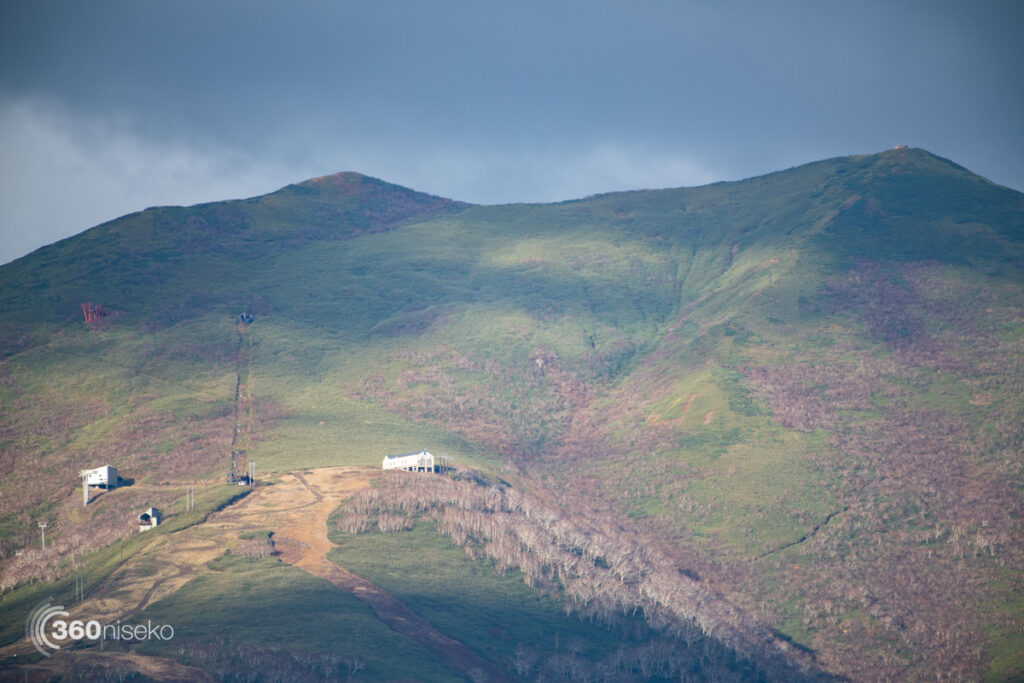