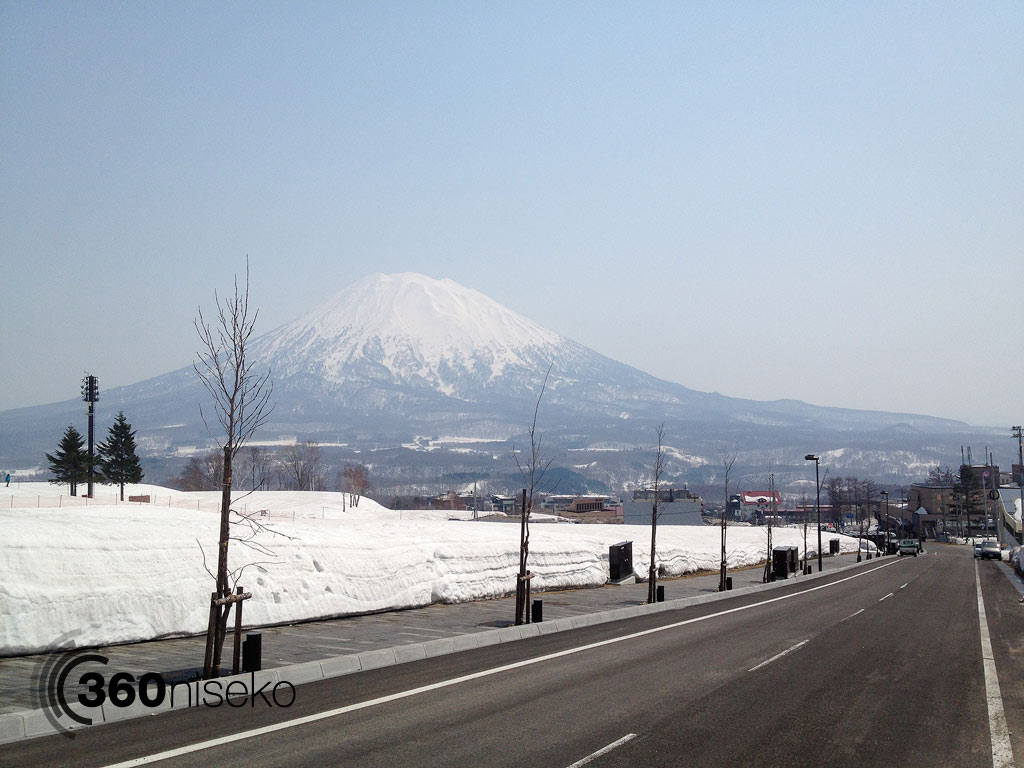 Last week’s incredible conditions have given way to rain mud…. let’s take a look back over the last 5 days. 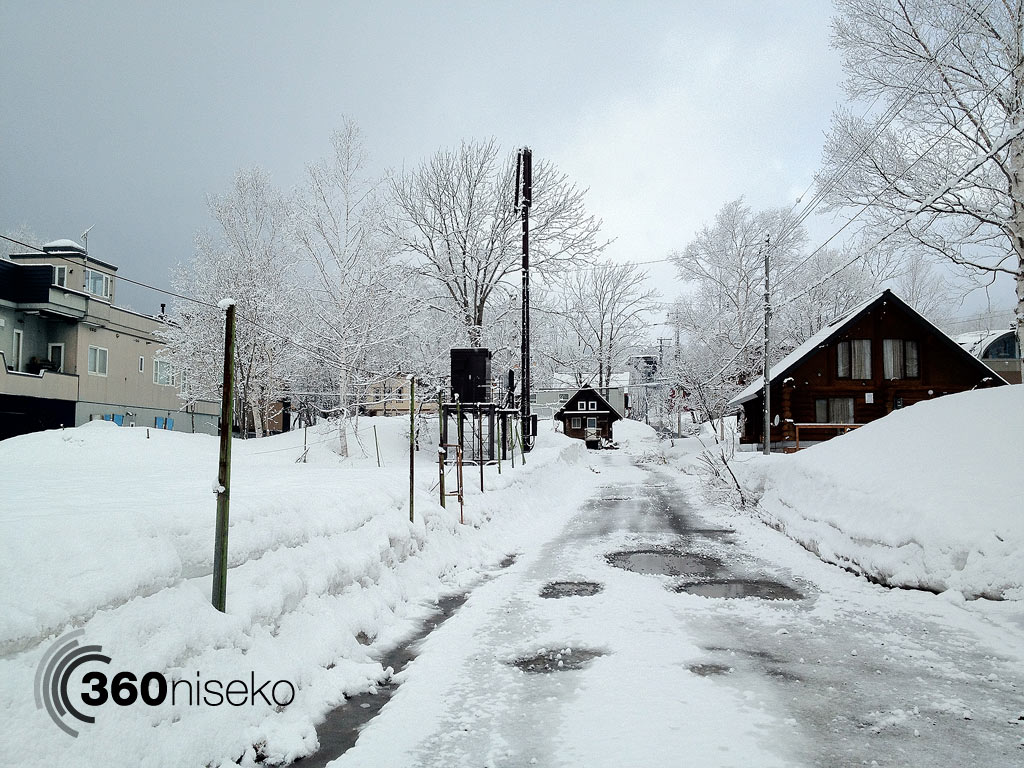 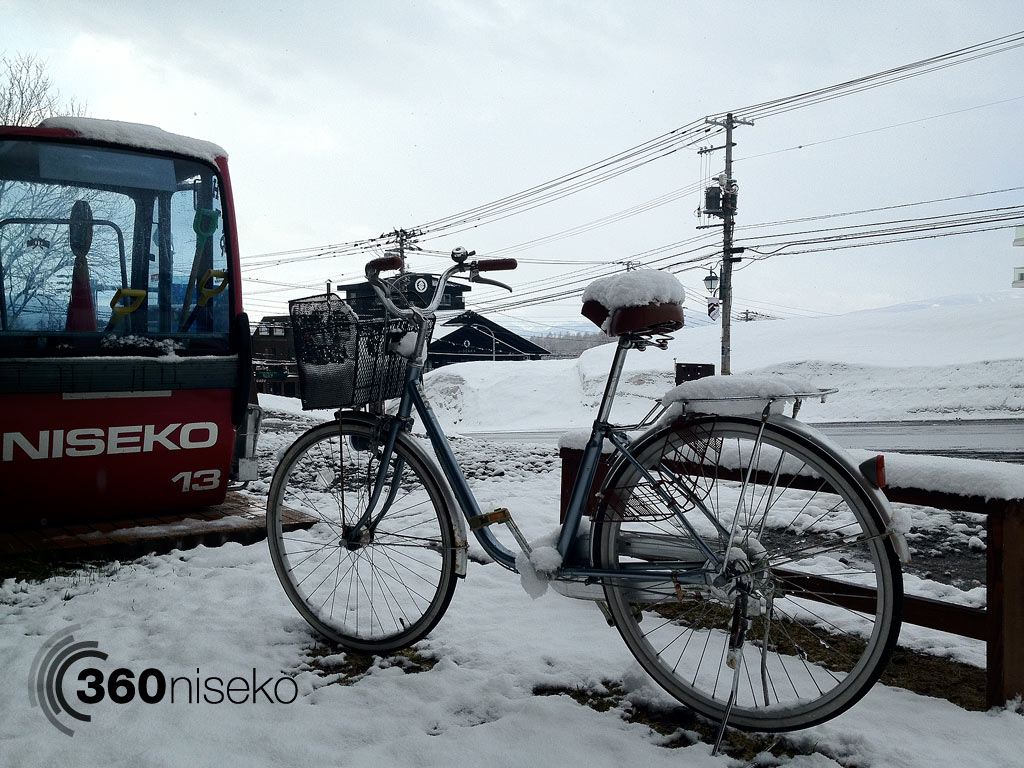 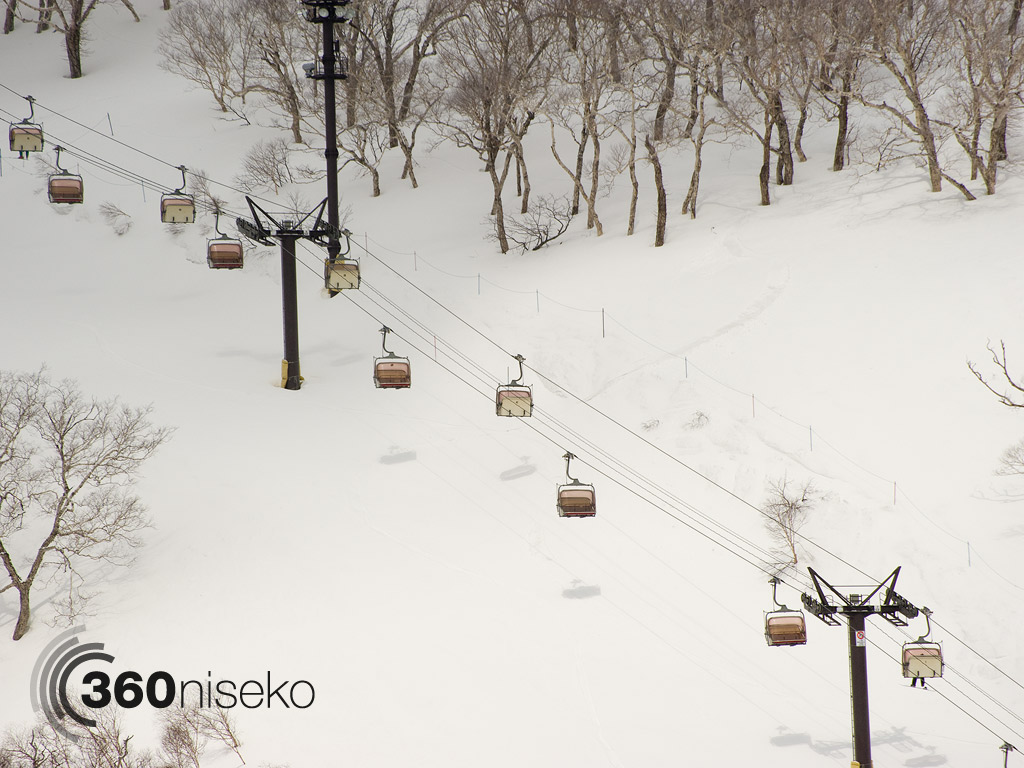 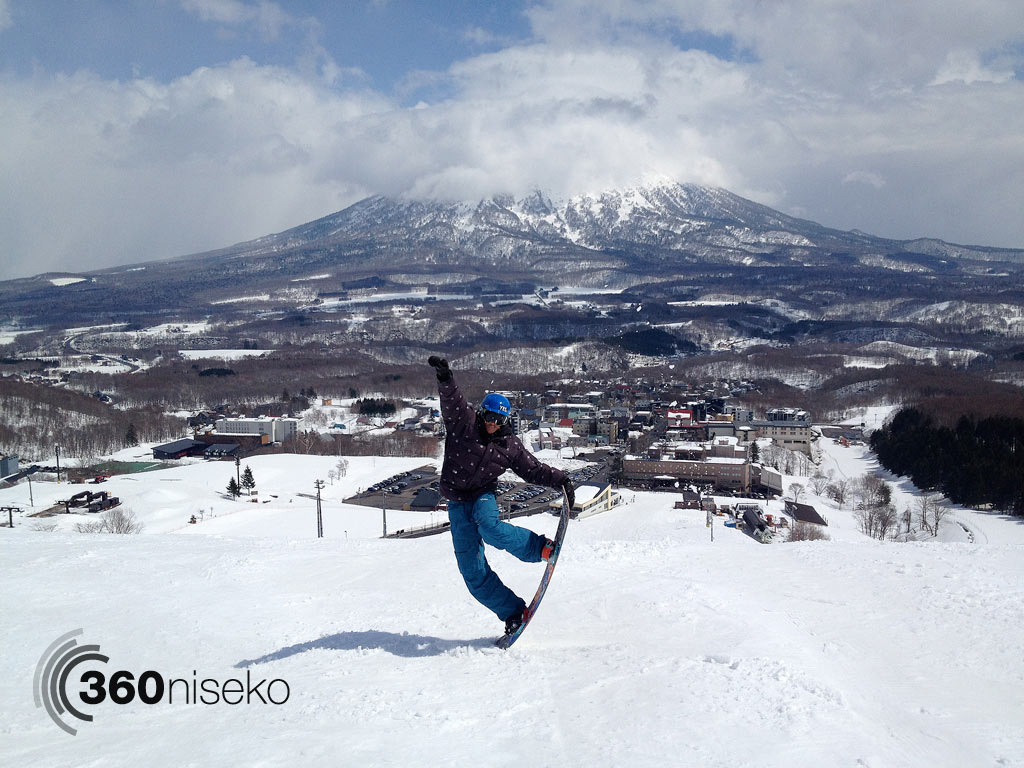 Sunday’s conditions were spectacular check out our post Spring Glory in Niseko. 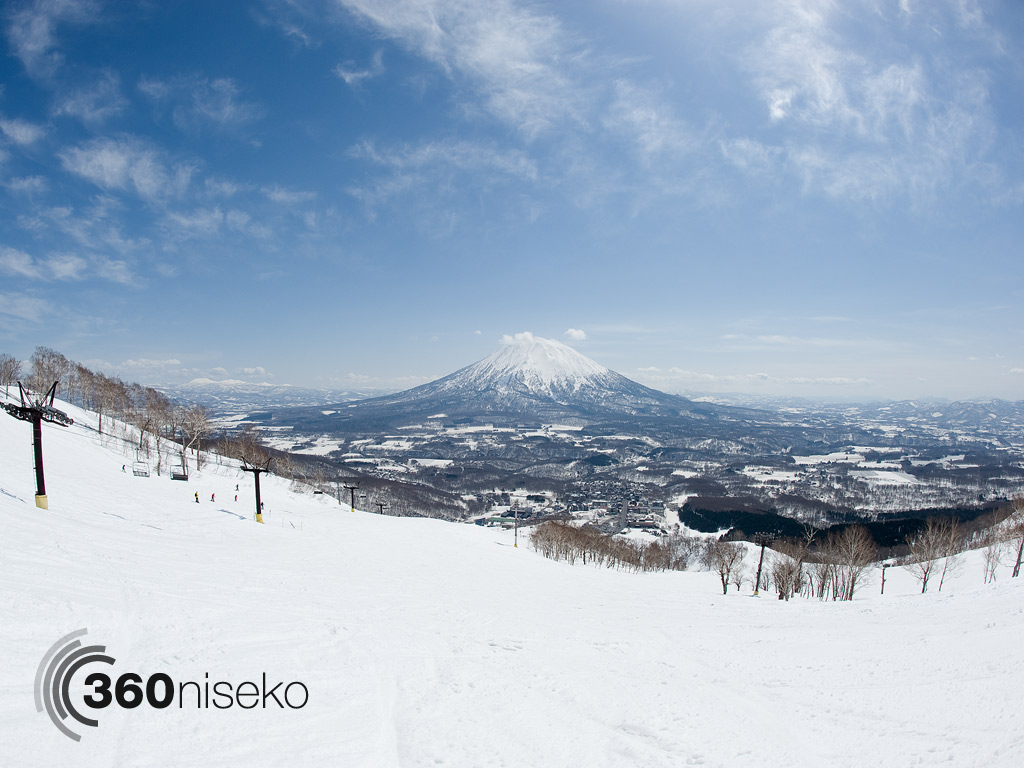 Monday and Tuesday saw a a continuation of the perfect spring weather. 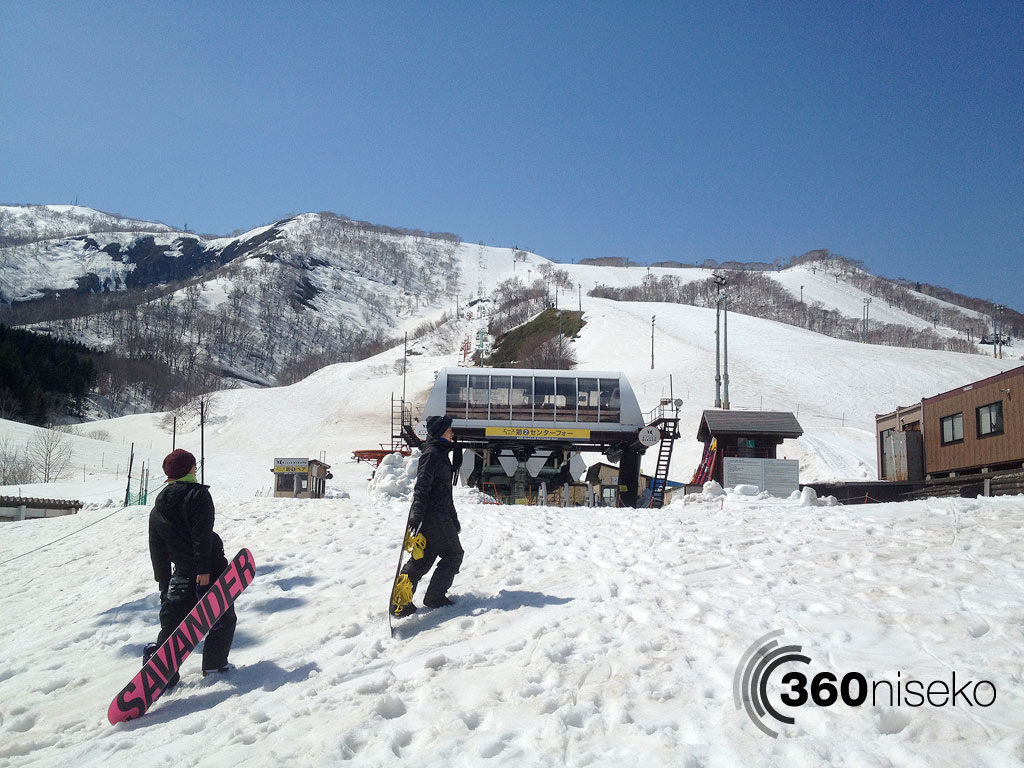 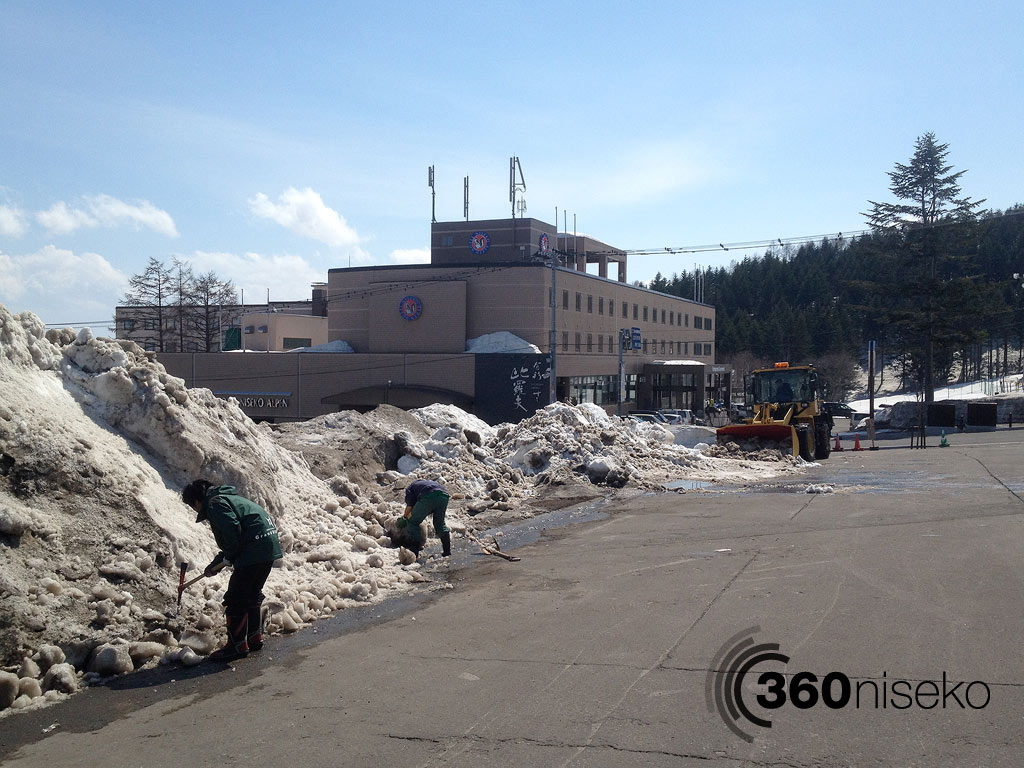 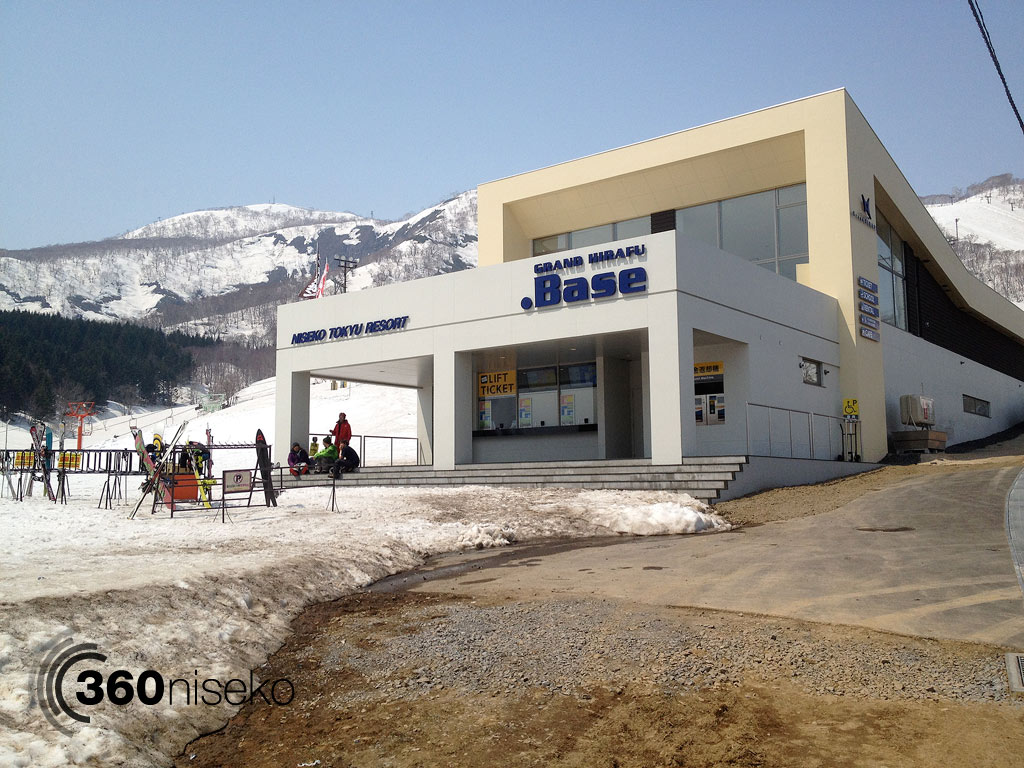 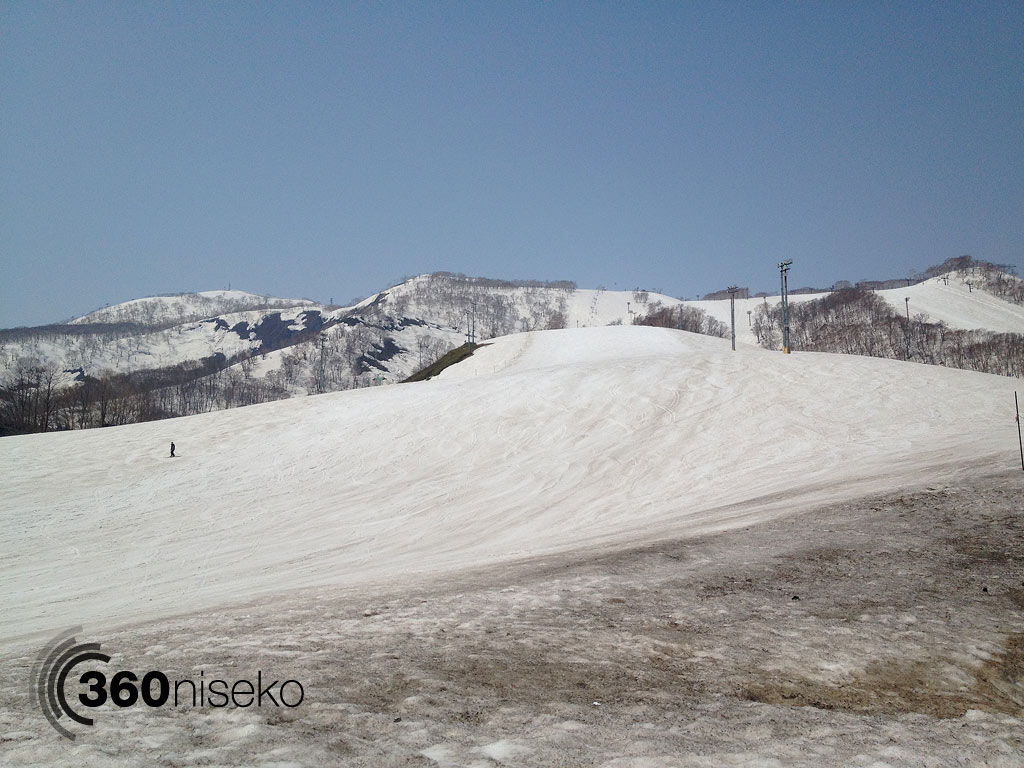 The last few days have not been great with warm temperatures and rain settling in on the region. The base at the bottom of Niseko Grand Hirafu is now 90cm and 420cm at the peak – plenty of snow left!! 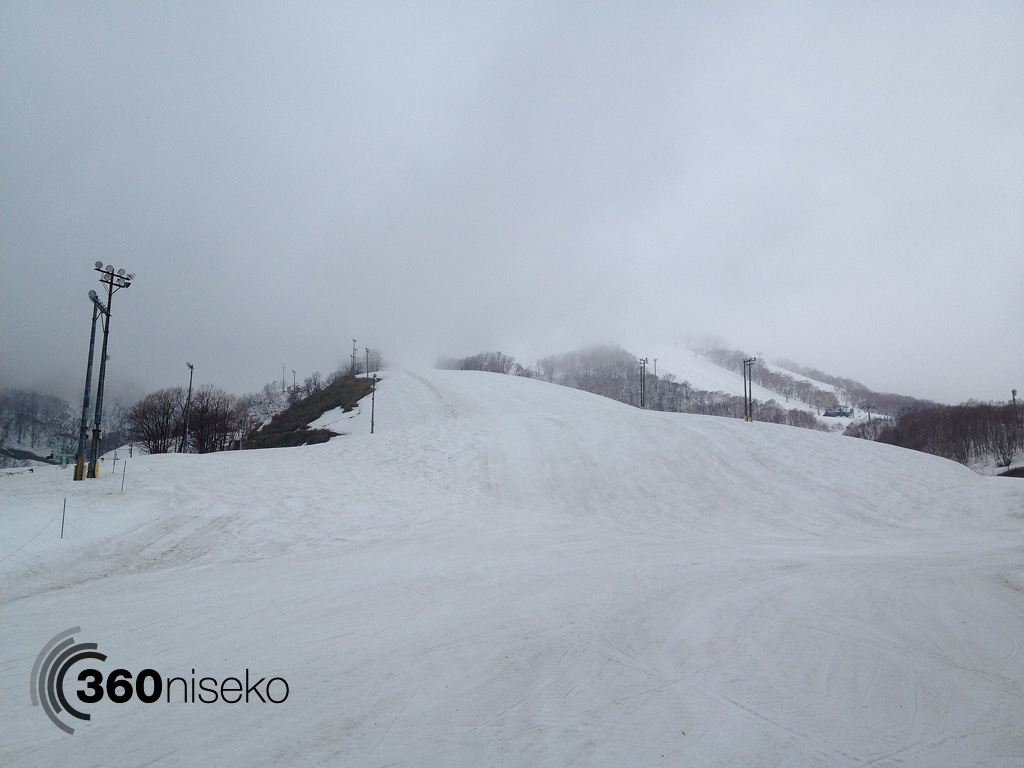