Getting ready for first tracks now!

Last night a strong cold front hit Hokkaido and also arrived in the Niseko. All of the mountains in the region are coated in a decent layer of snow. Here in Niseko we have not had a accumulations settle but we have seen plenty of footage of falling snow from Kutchan and Hirafu. The snowfall early this morning left deposits as low as approximately 500m which is around the start of the Alpen Course in Grand Hirafu.

The lucky forecaster who most closely predicts the date and time of the first village level snowfall in Niseko Hirafu will win dinner and drinks for 4 at the legendary AMARU restaurant and bar. 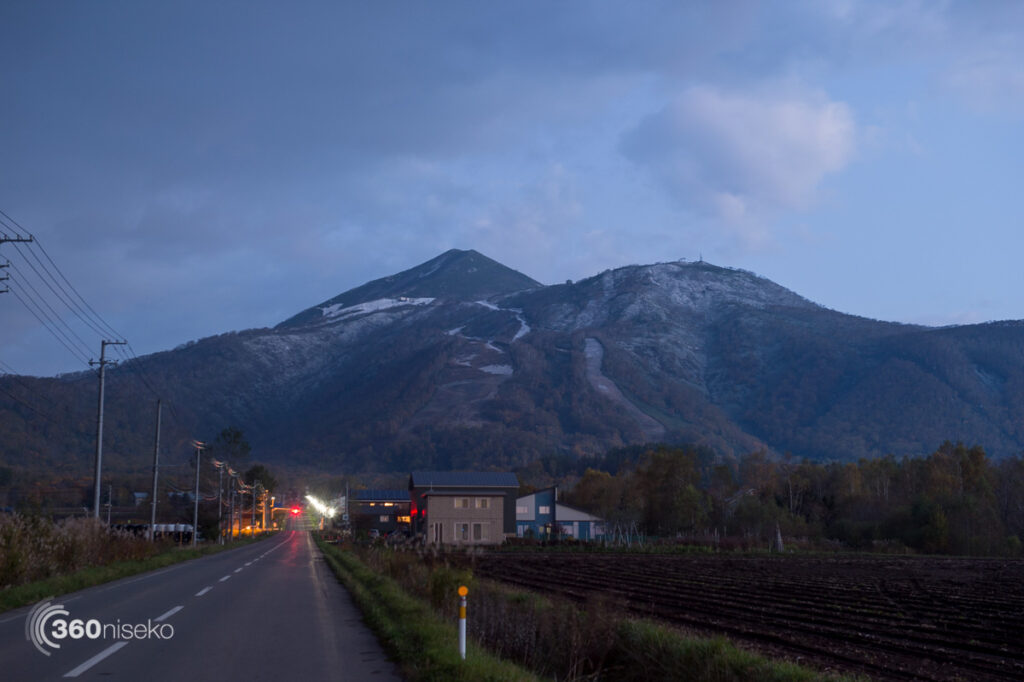 Pre-dawn looking up towards the peak of Mt.Annupuri & Niseko Village from Higashiyama 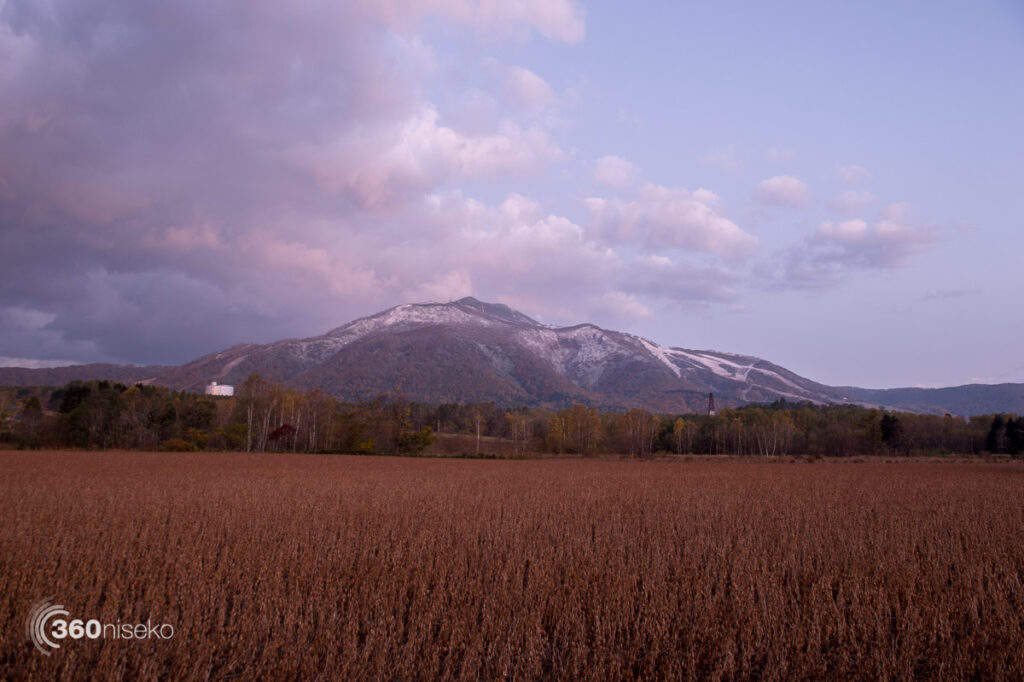 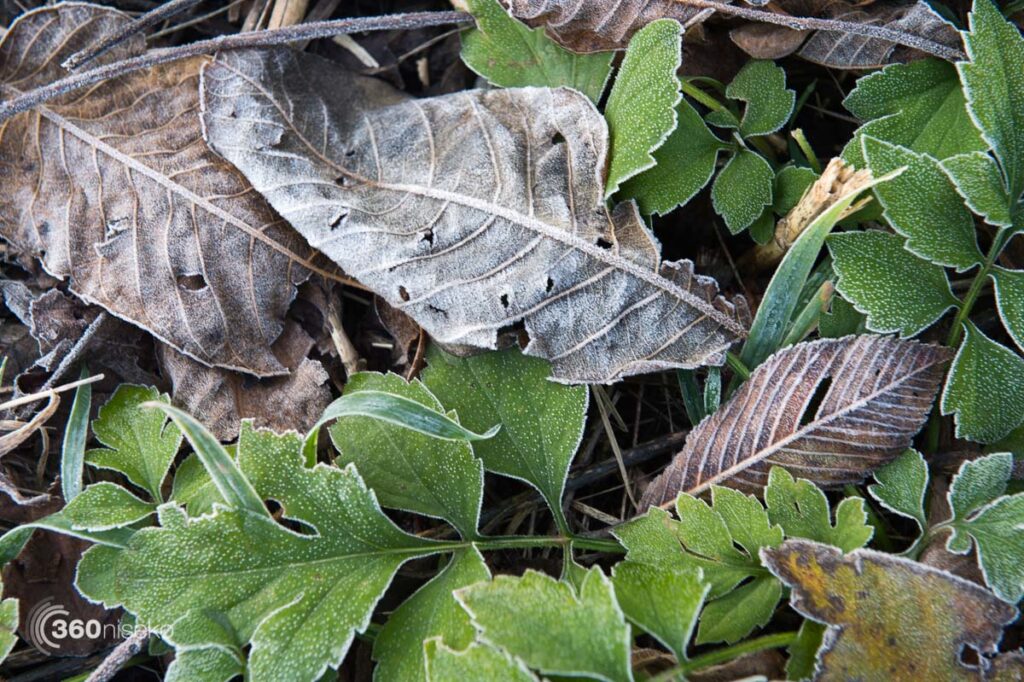 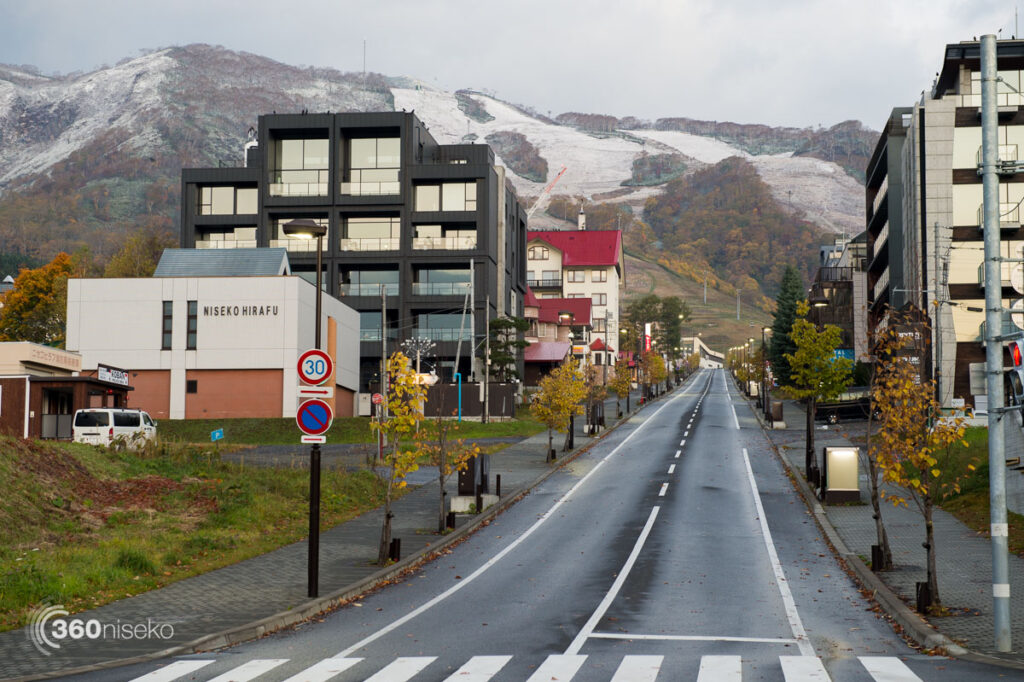 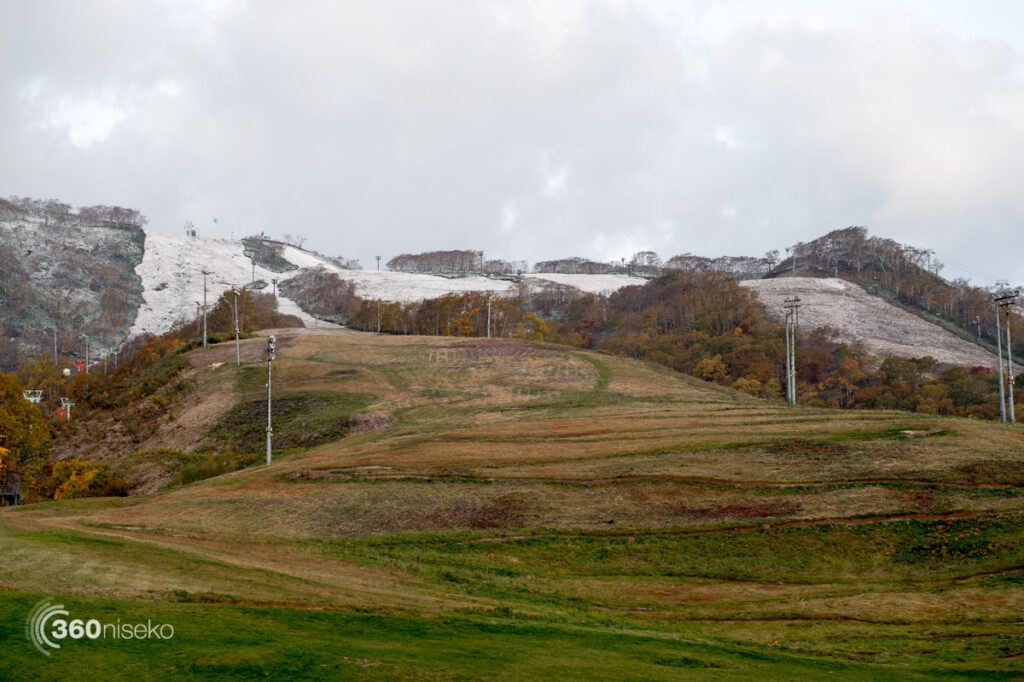 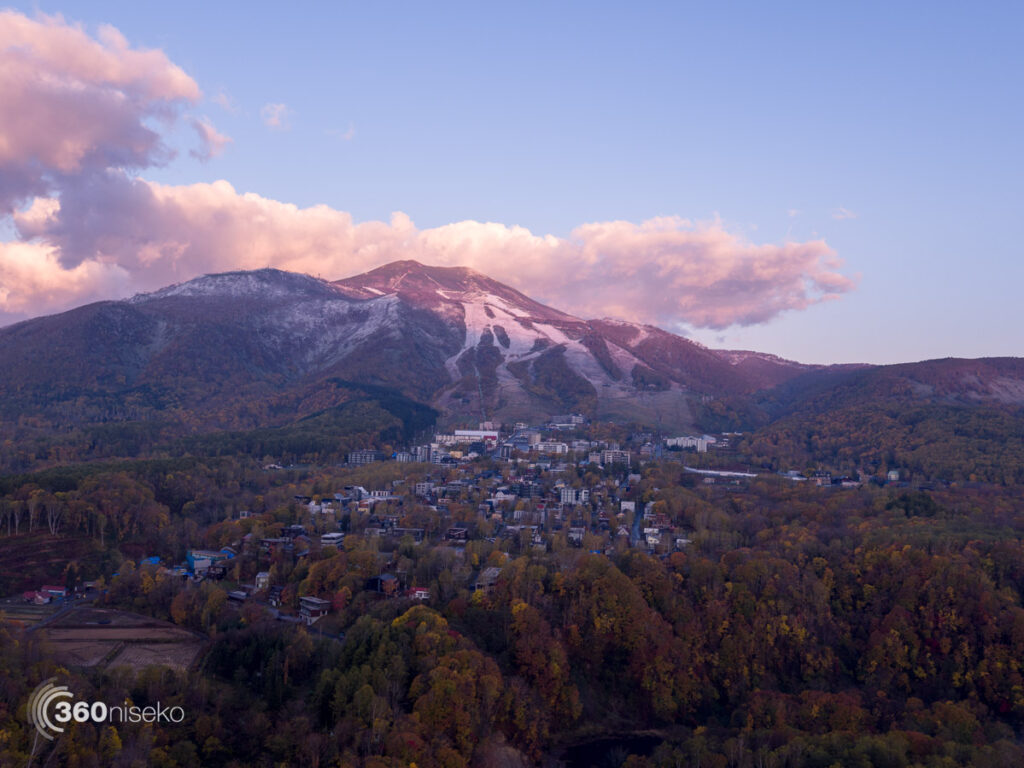 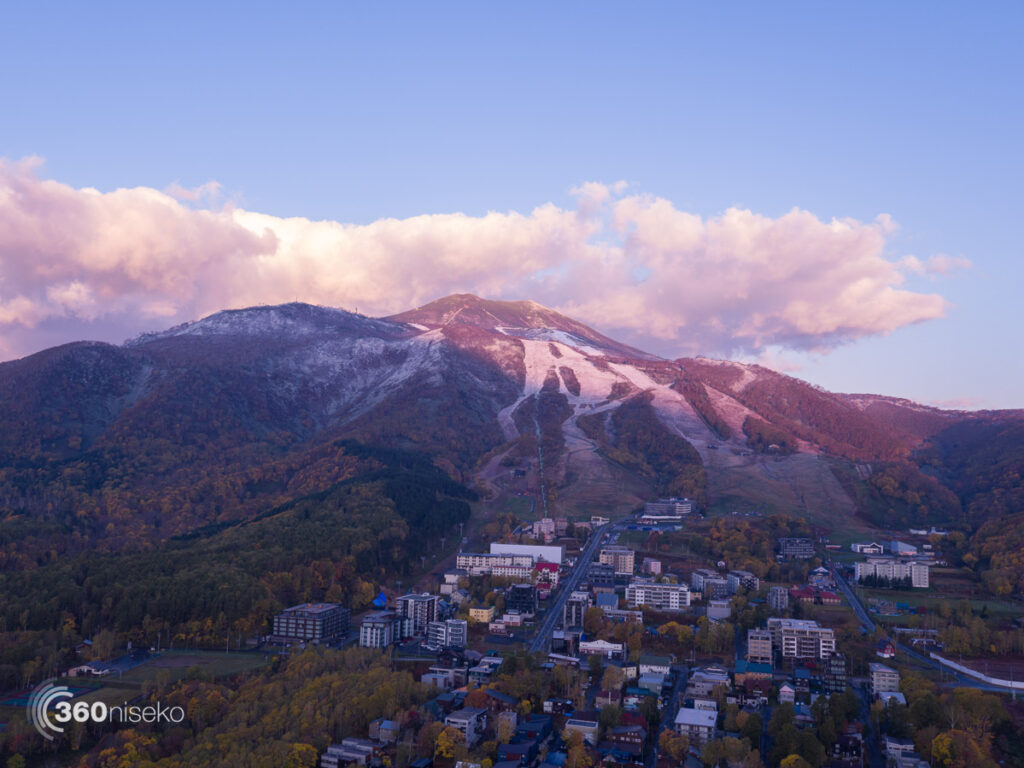 Winter breathing down our necks in Hirafu! 18 October 2017 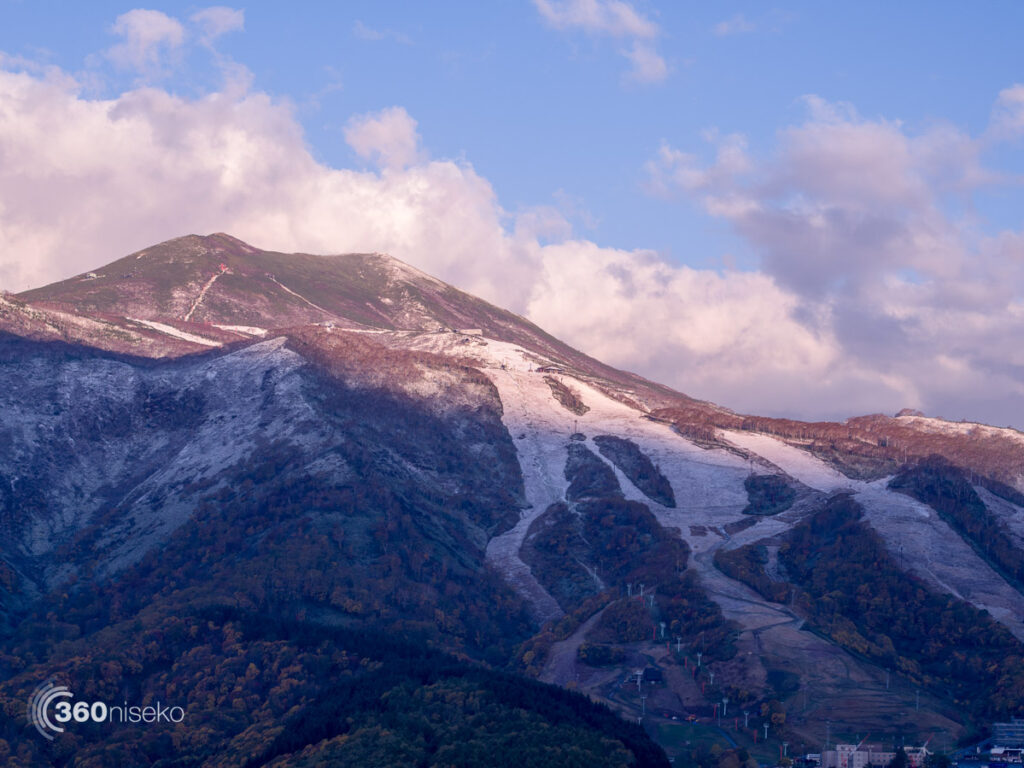 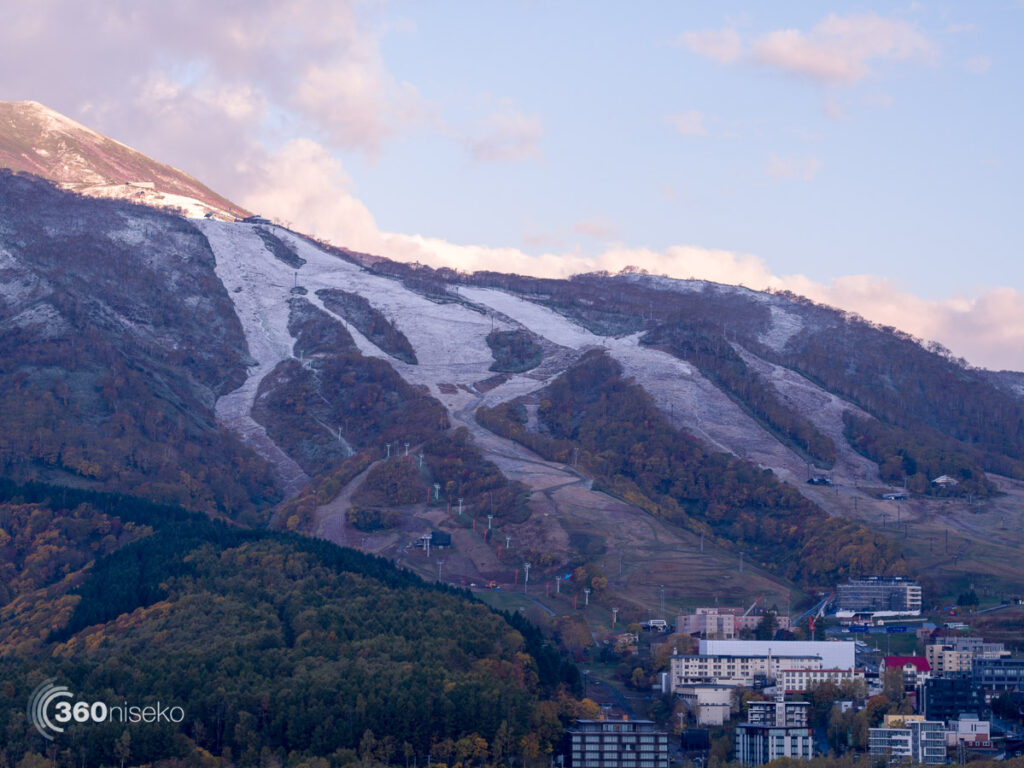 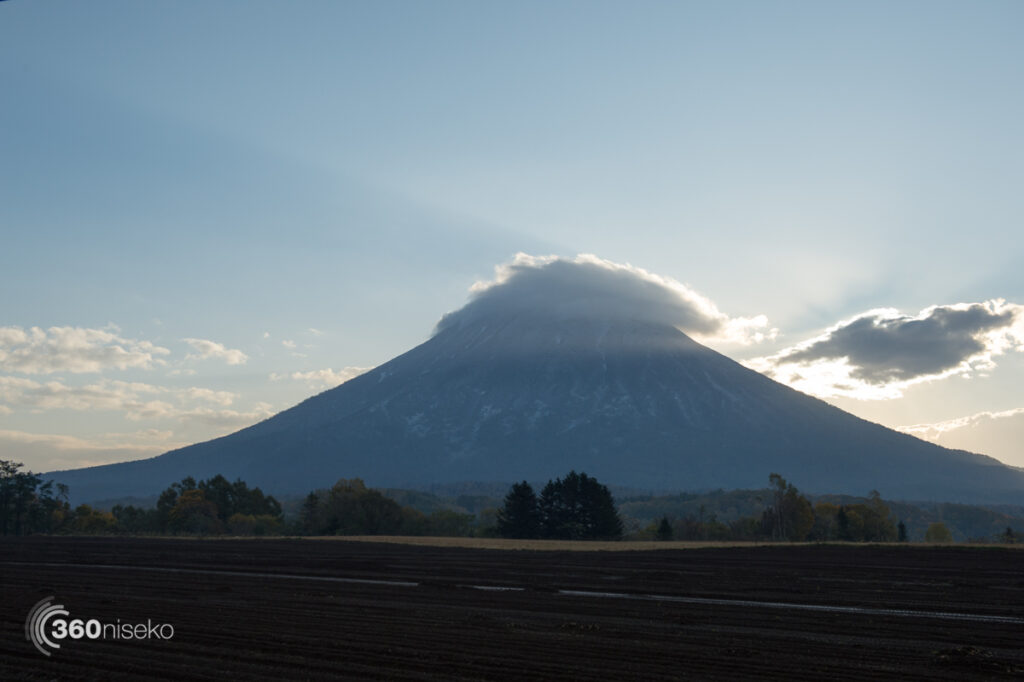 Mt.Yotei with a nice smearing of the fresh stuff, 18 October 2017 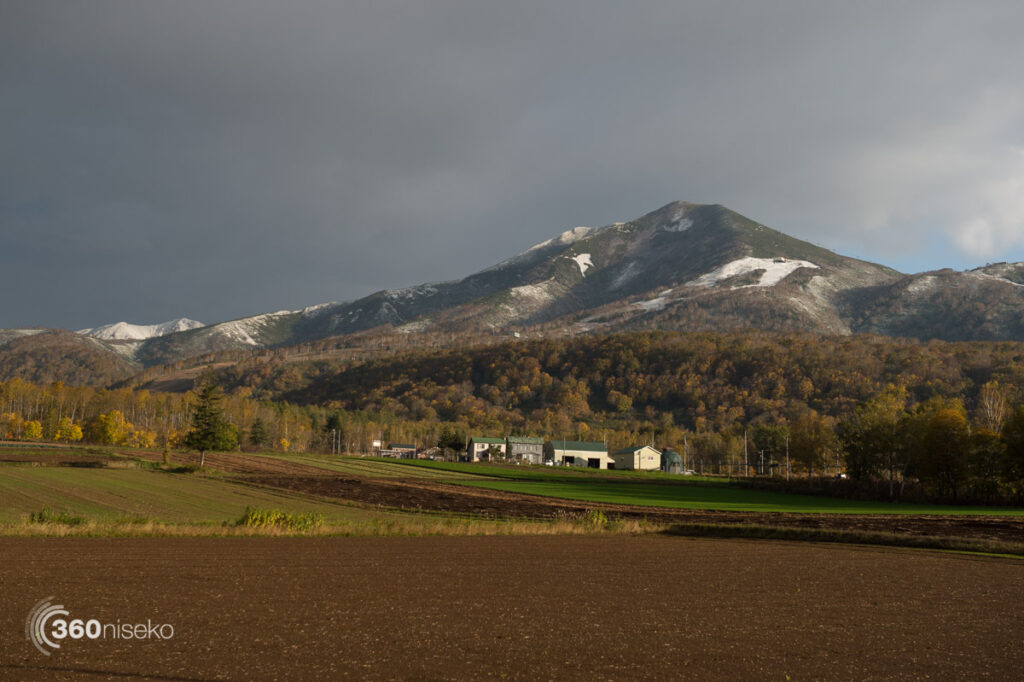