*0cm of fresh snow has fallen in the last 24hrs just outside of Hirafu Village. At 7:15 today the temperature was 0°C. 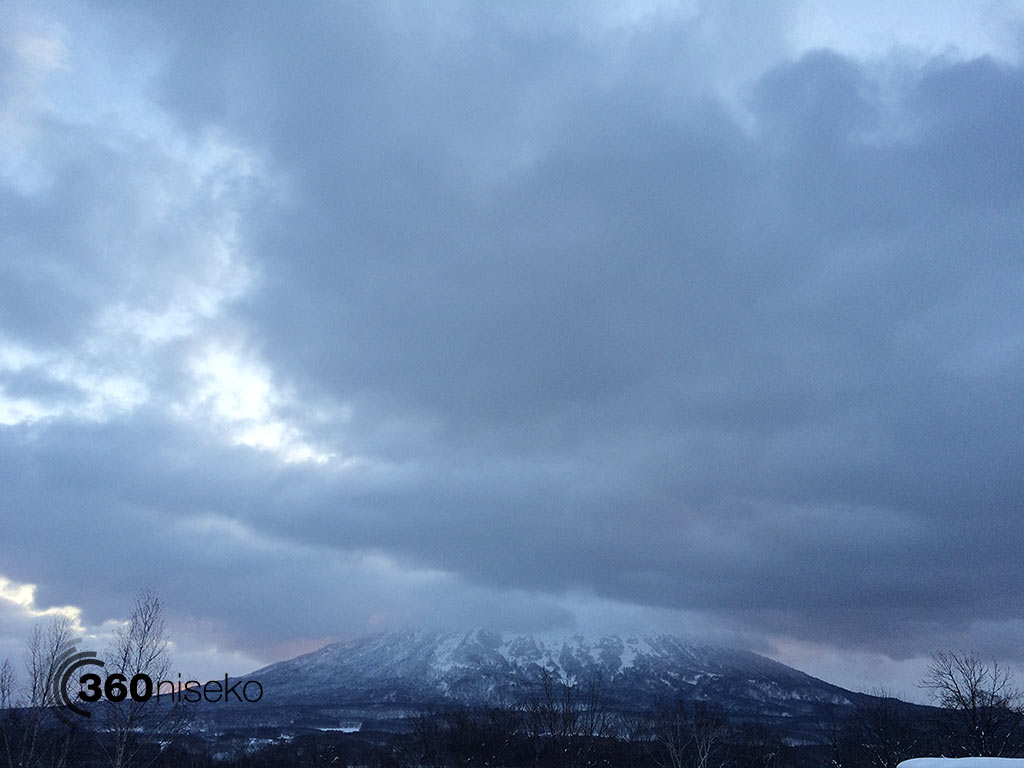 There is no significant new snowfall is in the forecast until this weekend but don’t worry we have lots of snow and the peak gates are expected to open! If the sun makes an appearance this morning will be EPIC! 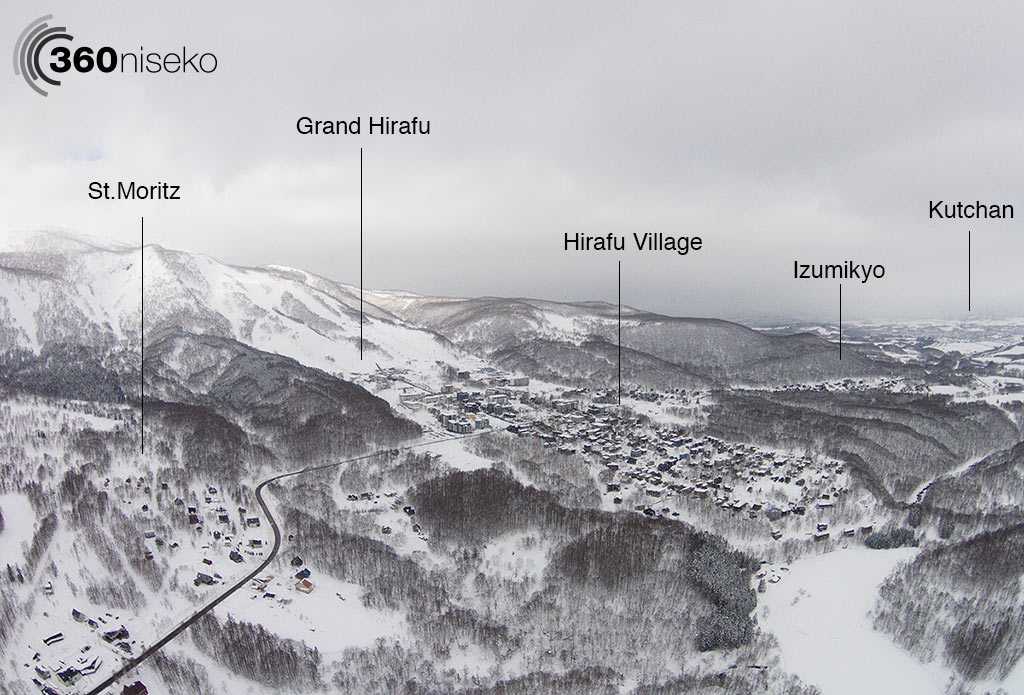