*16cm of fresh snow has fallen in the last 24hrs just outside of Hirafu Village. At 7:00 today the temperature was -7°C. 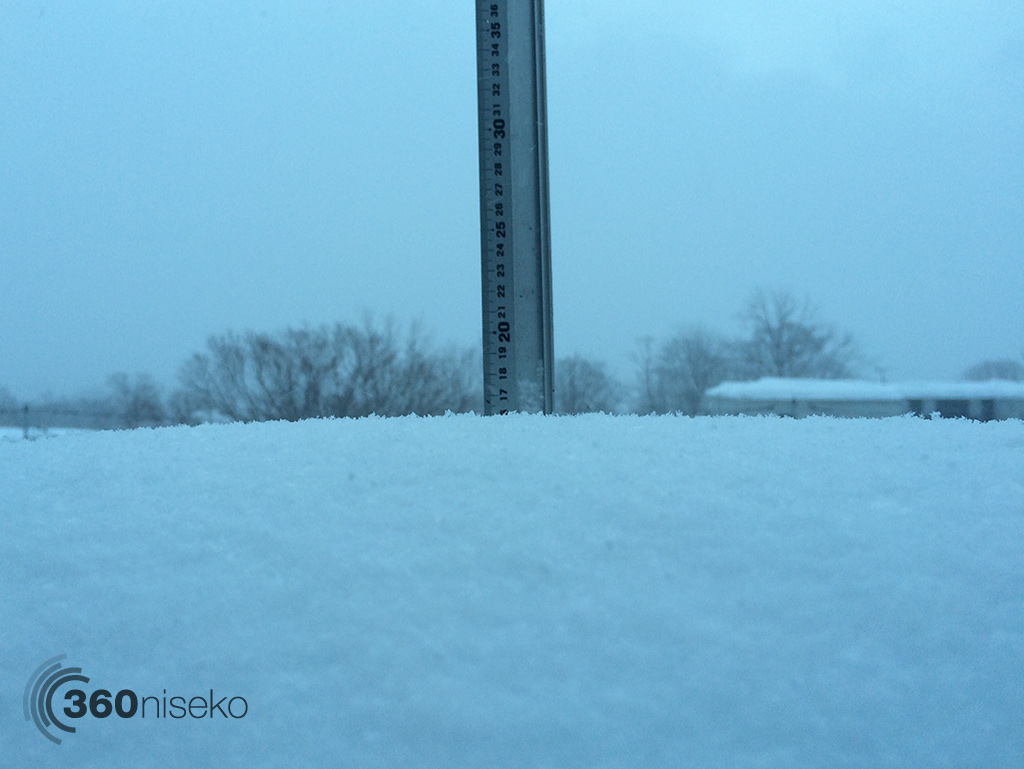 Old man winter has returned with freezing conditions and a solid dump! Wind will again be a factor on the mountain but for those who make it up expect FACESHOTS a plenty! 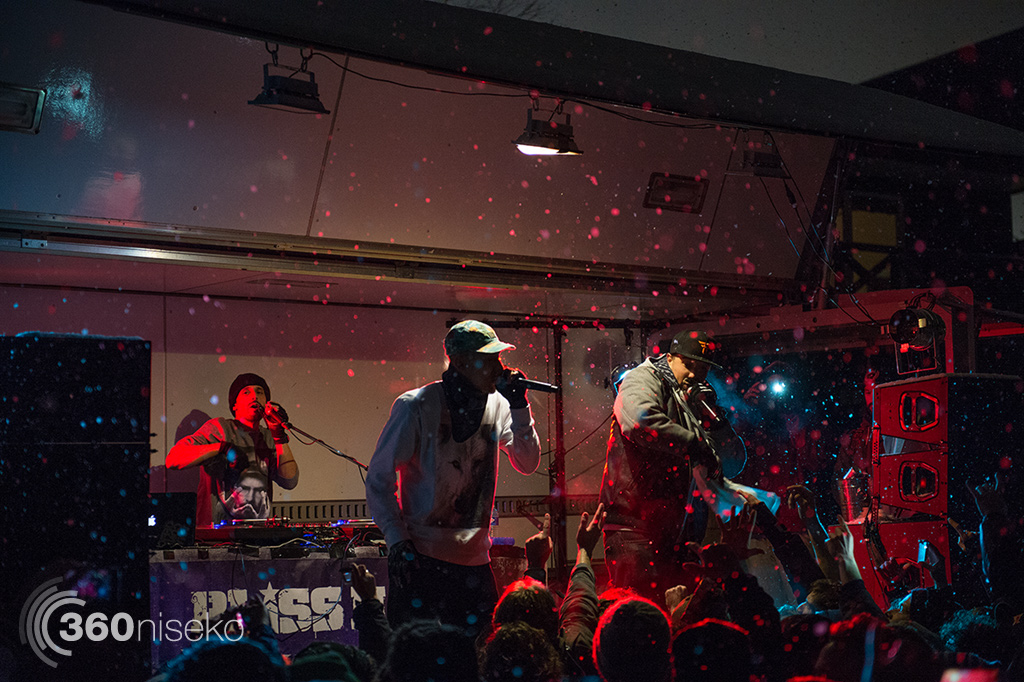 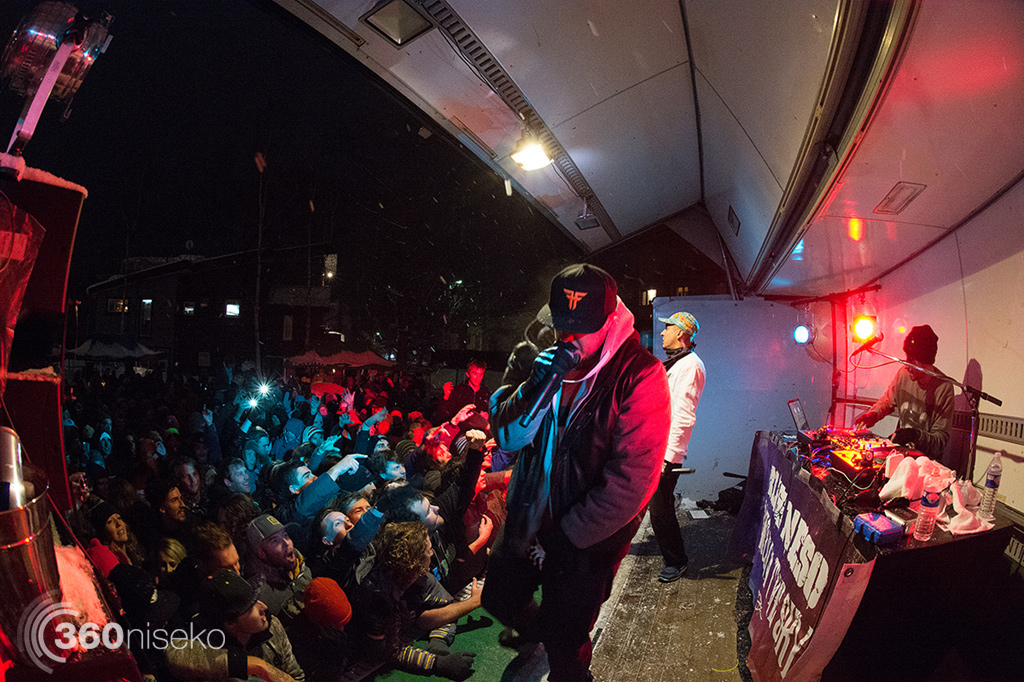 Bliss n Eso sending the crowd into a frenzy, 2 February 2015 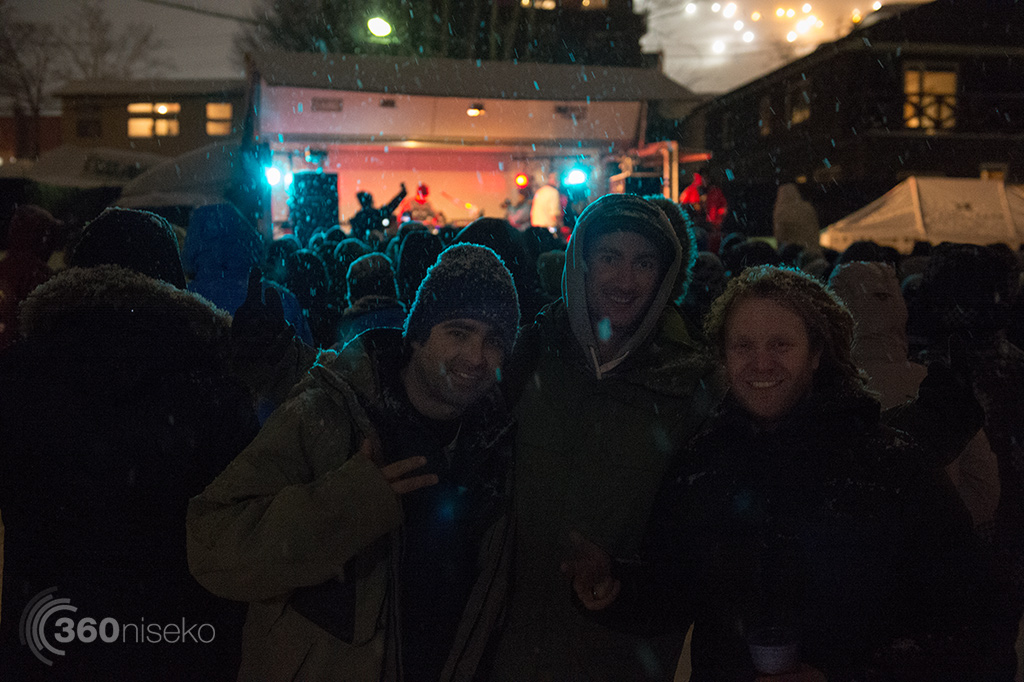