*1cm has fallen in the last 24 hours in Niseko. At 7:00 today the temperature was -4°C. A top up over night. Nothing spectacular but….the winds have calmed down and chances are good that the upper lifts will open and possibly some of the side country gates…safe to say it is worth getting out of bed this morning if it is powder you seek!! We can expect more snowfall in a few days and in the meantime a few sunny days so….go go go! 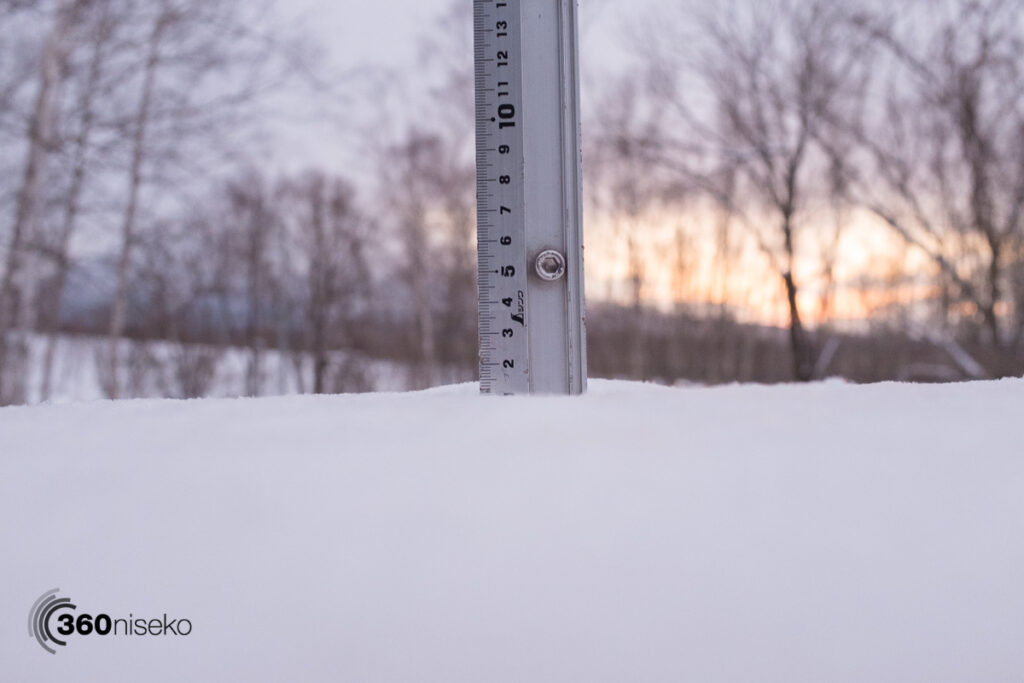 We are now officially in the coldest part of winter which according to the news will last until the 3rd of February – brrrrrr! 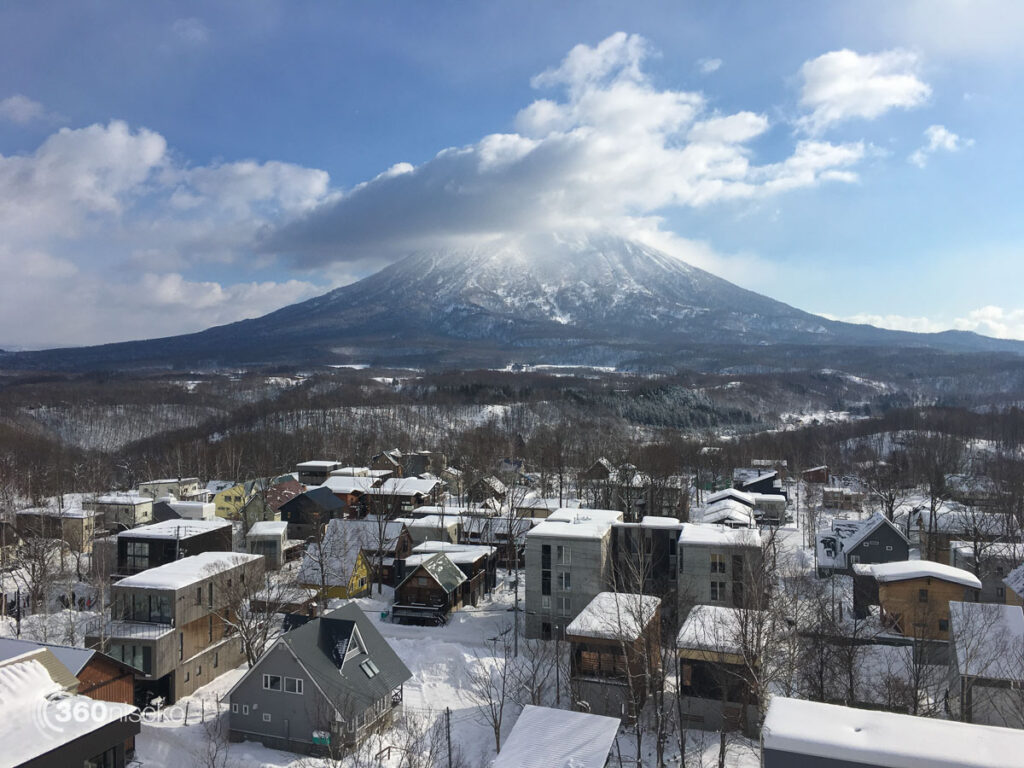 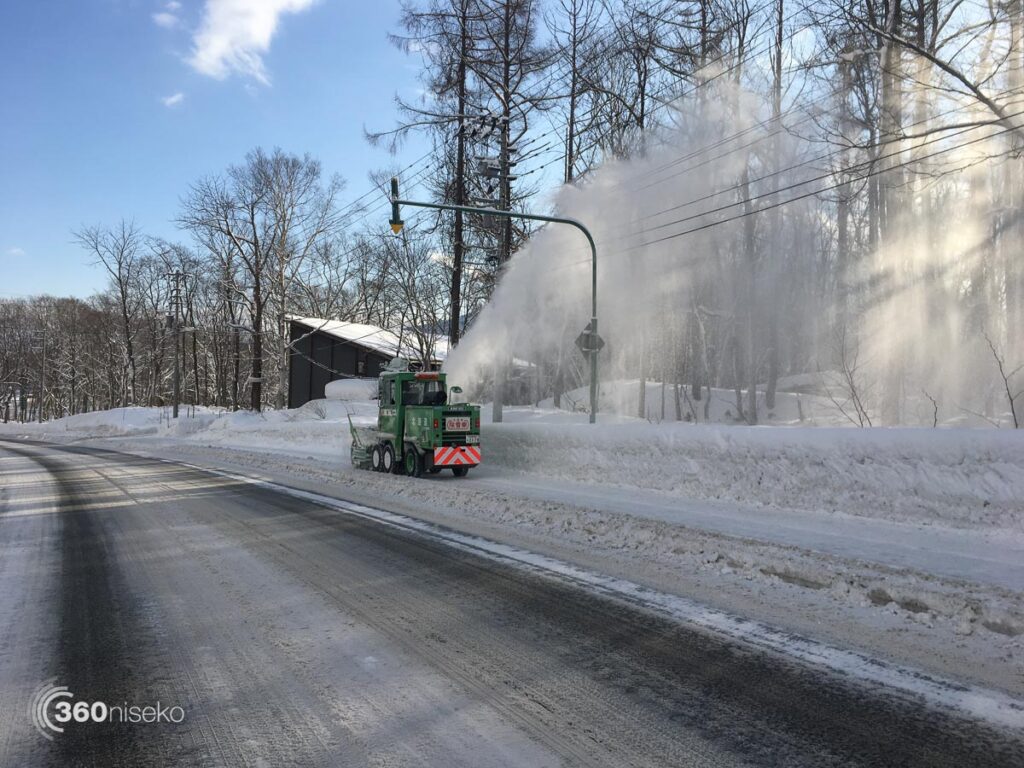 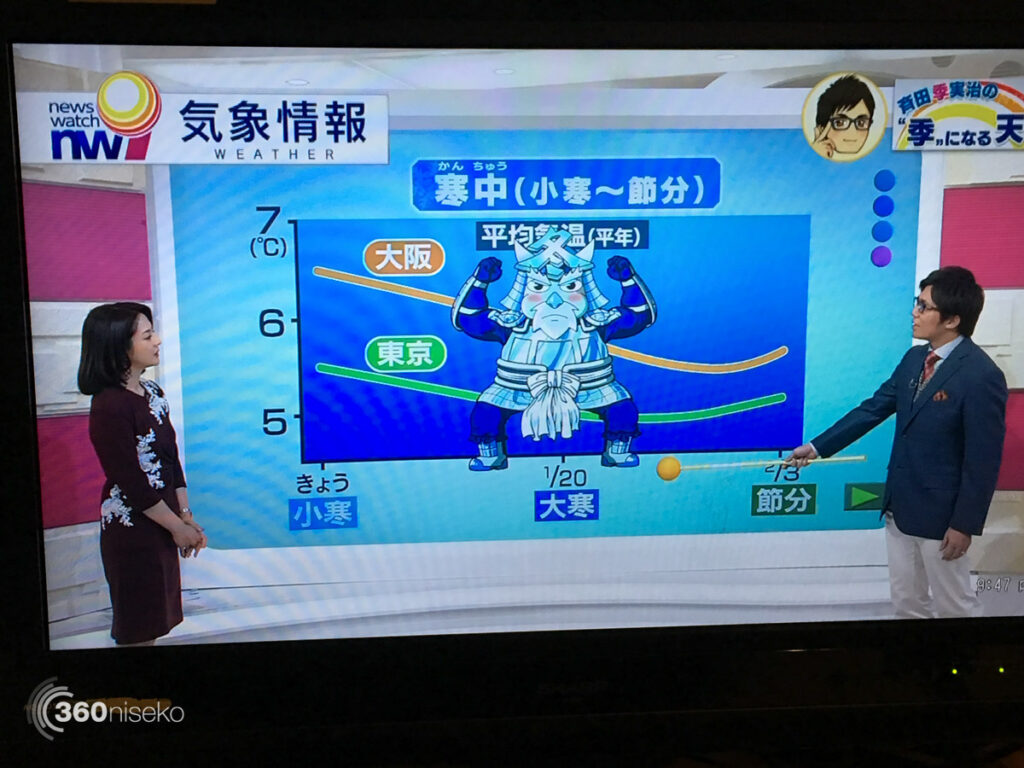