Over Ten Meters Of Snow At 250m Elevation!

If you chose Niseko for your ski or snowboard holiday this season we think you made the right choice. But don’t worry if you missed out because there is still time to book a trip for the 2011/2012 season.

Recently we hit ten meters of snowfall based on the records we have been keeping since snow first settled on Hirafu village on 15 November 2011.

Here are a few facts from our data:

These are a few things that are or equal ten meters in height: 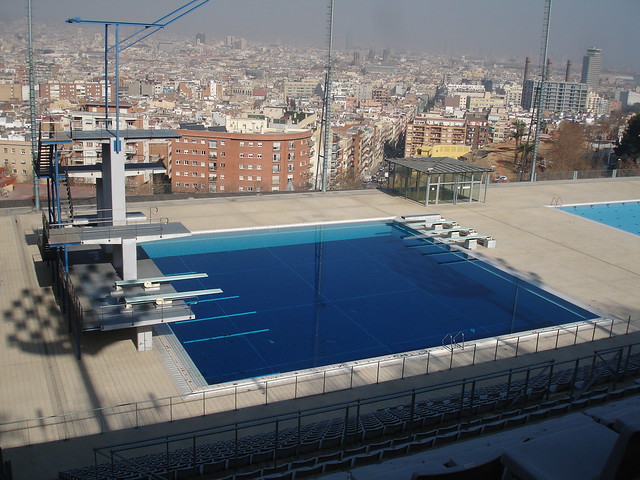 Niseko compared with other ski resorts

To put the volume of snow that has fallen on Niseko into perspective we have been scouring the internet for decent data on the snow fall in other Northen Hemisphere ski resorts and this is what we have found.

How much snow may still fall?

Since we haven’t been collecting snow fall data for years we asked a man that has, Mike Pow. Based on the data Mike provided over the past five seasons, the mean snowfall accumulations for the rest of the season are:

What a winter to visit Niseko

Get in touch with Japan Ski Experience if you would like to head out to Niseko and enjoy what’s still to come. The JSE team are offering huge discounts on accommodation and free skiing for kids throughout March. Visit the website for more information.

Don’t worry if you don’t have those super wide powder skis or specific powder snowboard as you can hire them from Rhythm Snowsports. Book online to get a discount and in March kids hire is free. Find out more on their website.

This is how it looks

Here are some images from our previous snow reports to show you what all this snow looks like.

Grover putting in a toeside tickler down the back bowl, 17 January 2012

Source, reference and thanks

We would like to say thank you to the powder connoisseur and all round ski nut, Mike Pow for his data and support.

You can take a look at the data we collected before writing this and also what we used to generate the comparisons charts in this Google Spreadsheet.

If you want to know more about how we collect our snowfall data then please read this article.