Anticipation is high for the SNOWSURF movie! After 2 years filming in JAPAN the feature film is set to drop this October!

The film has been produced in 4K UHD across the last two seasons and is filmed 99% in the mountains and beaches of Japan. There is also an original soundtrack written and recorded specifically for the film at Music Farm Studios Byron Bay Australia that is included in the hardbound 2 disk pack. Showing will start in October with details on the Snowsurf Facebook page.

Snowsurf Trailer from My House Pictures on Vimeo. 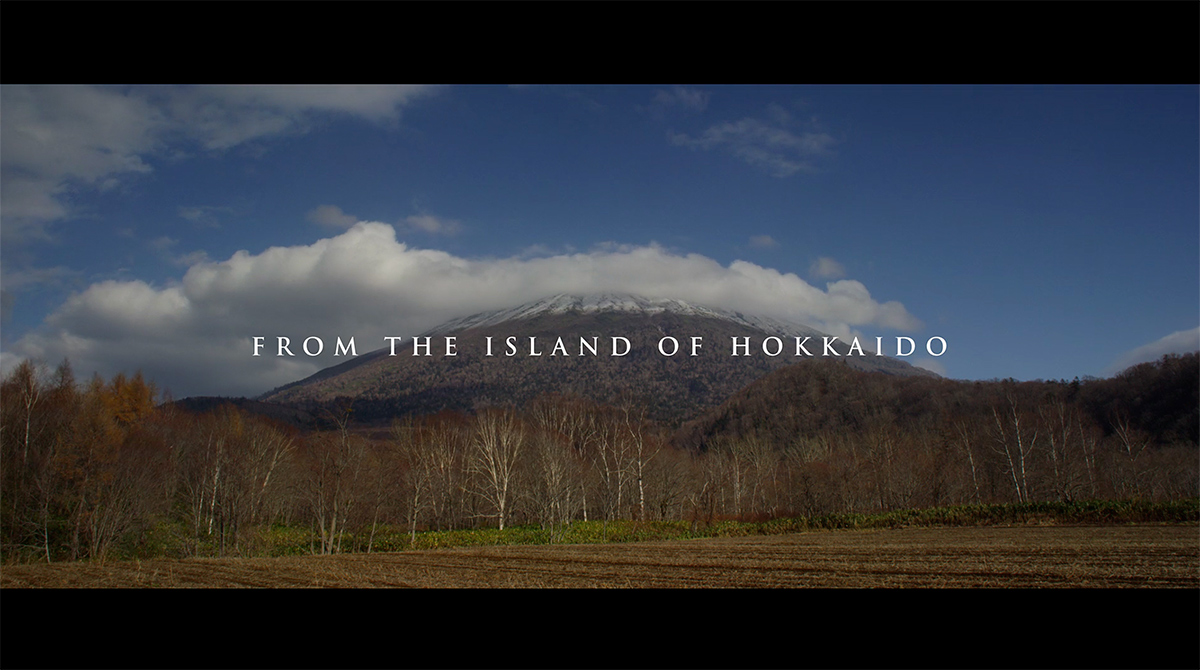 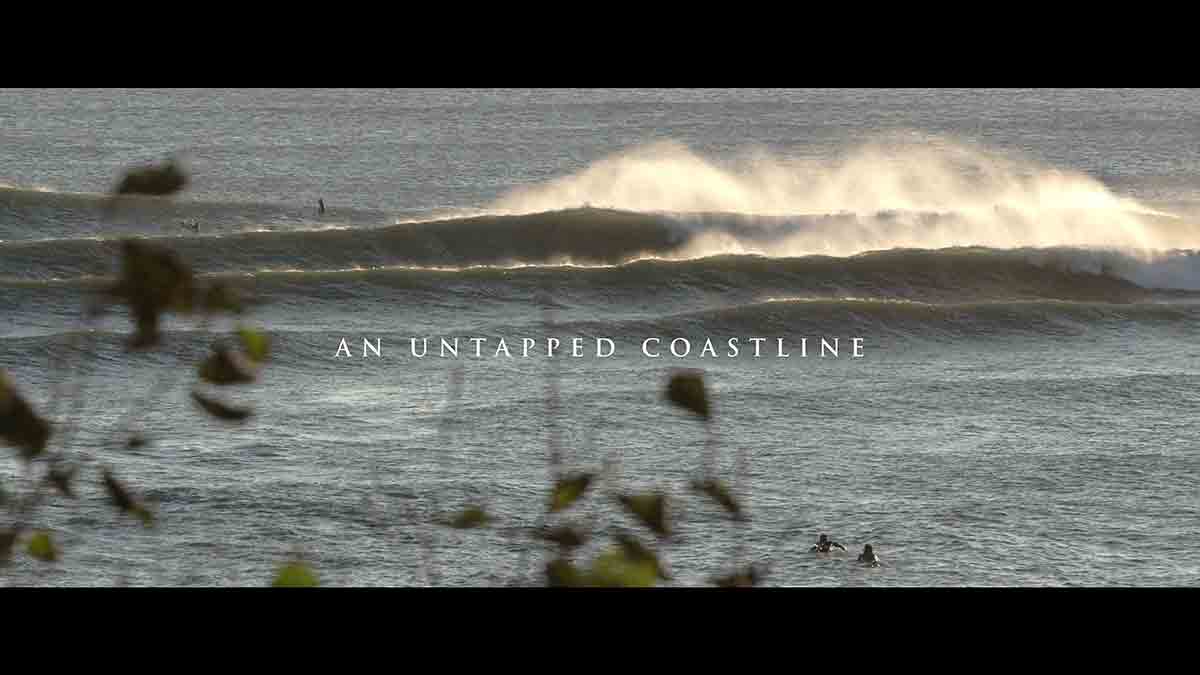 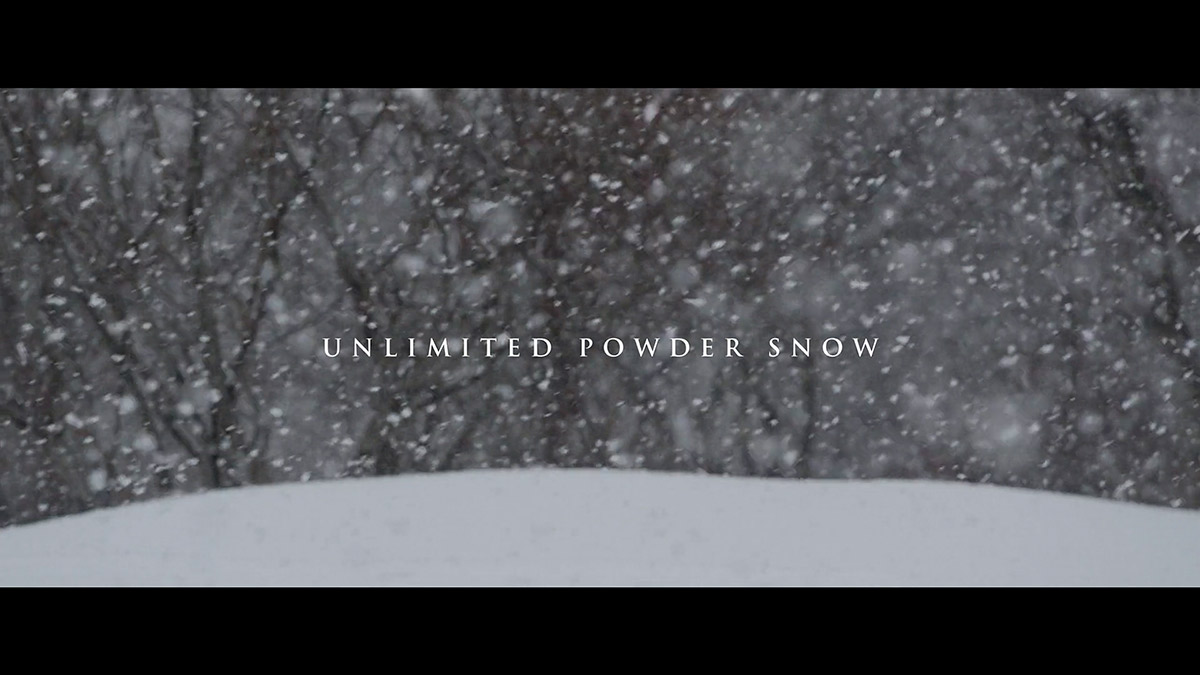 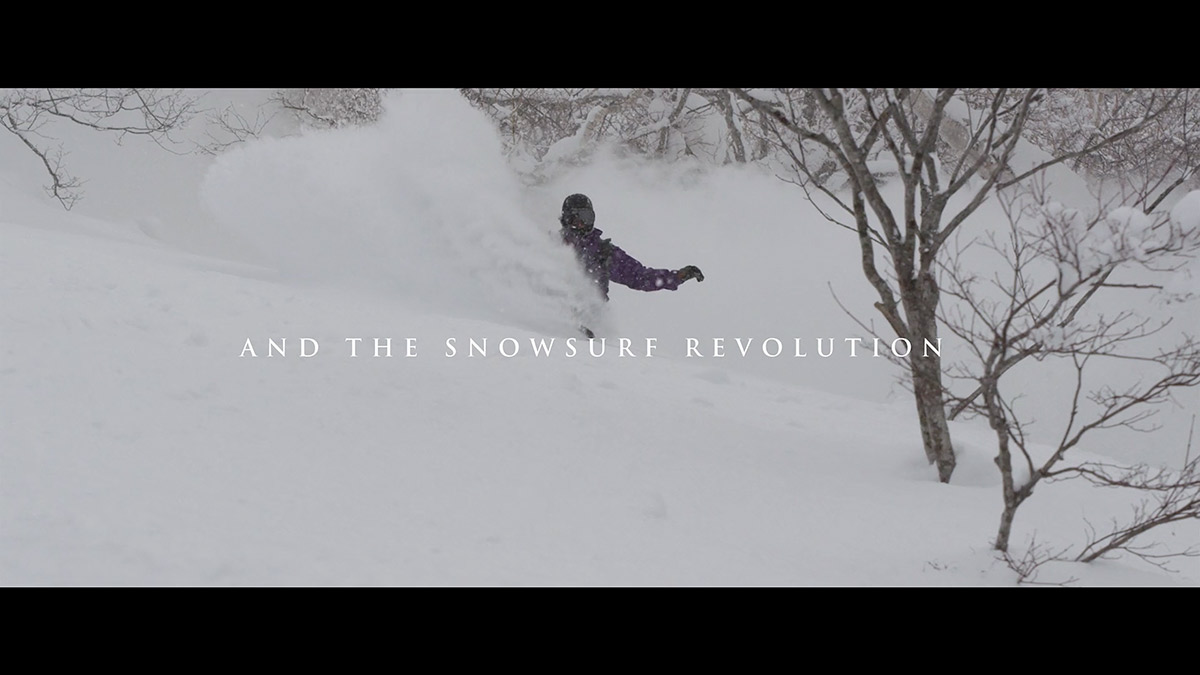 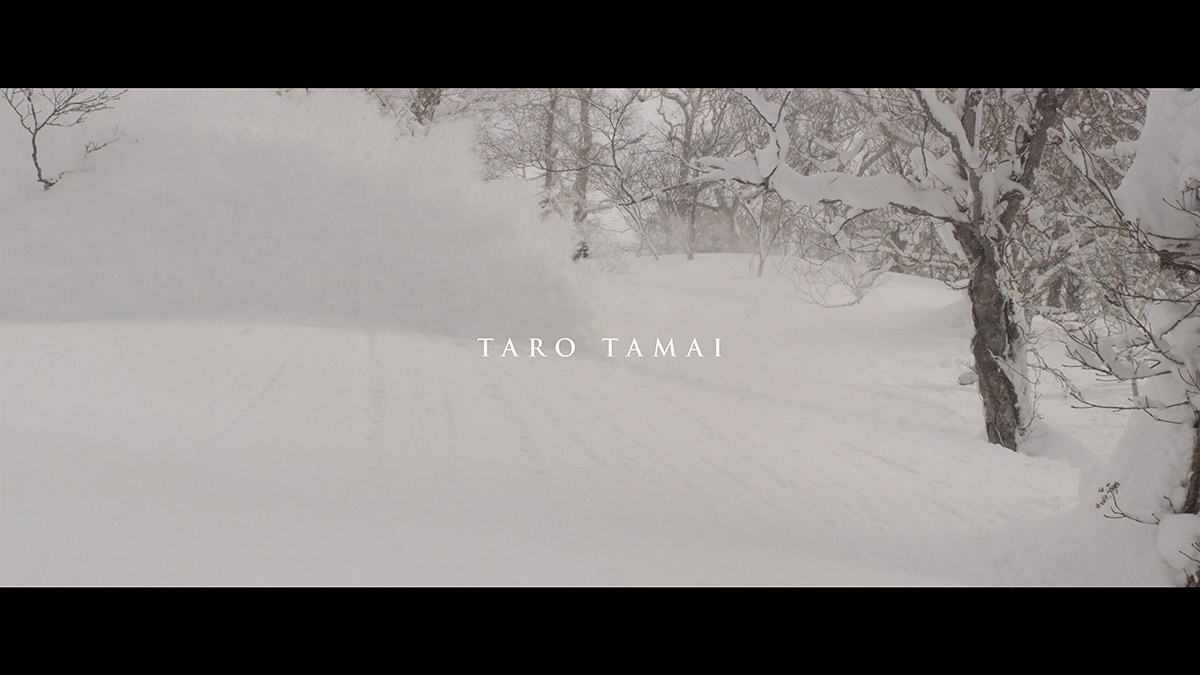 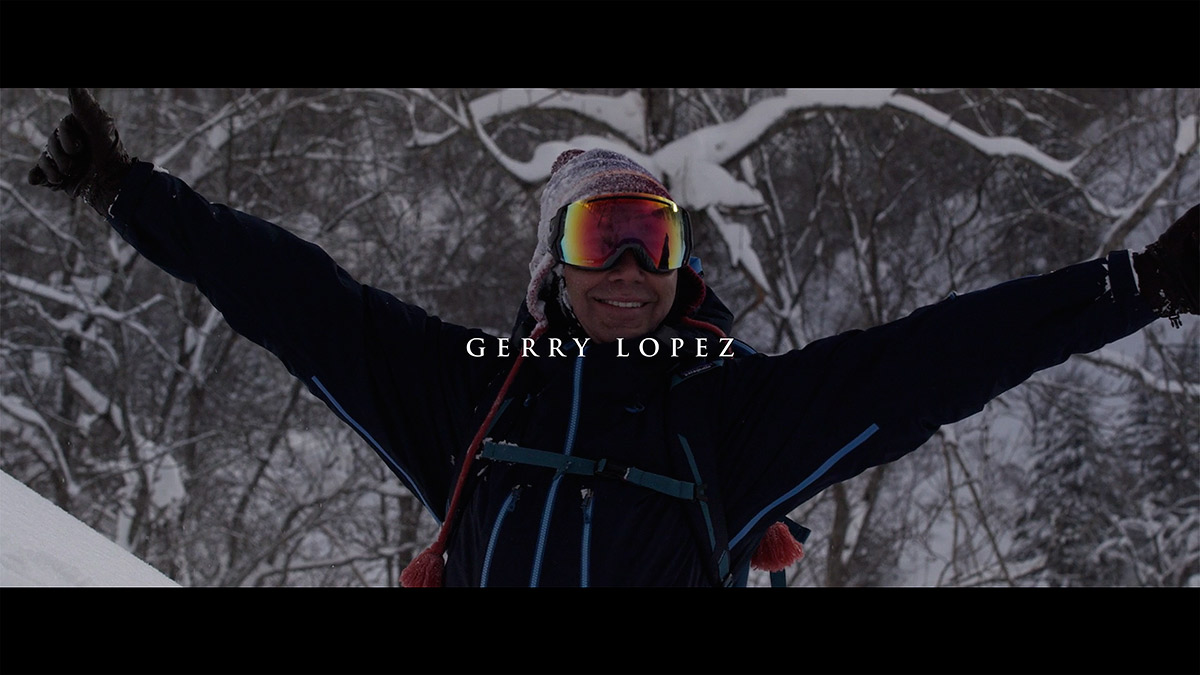 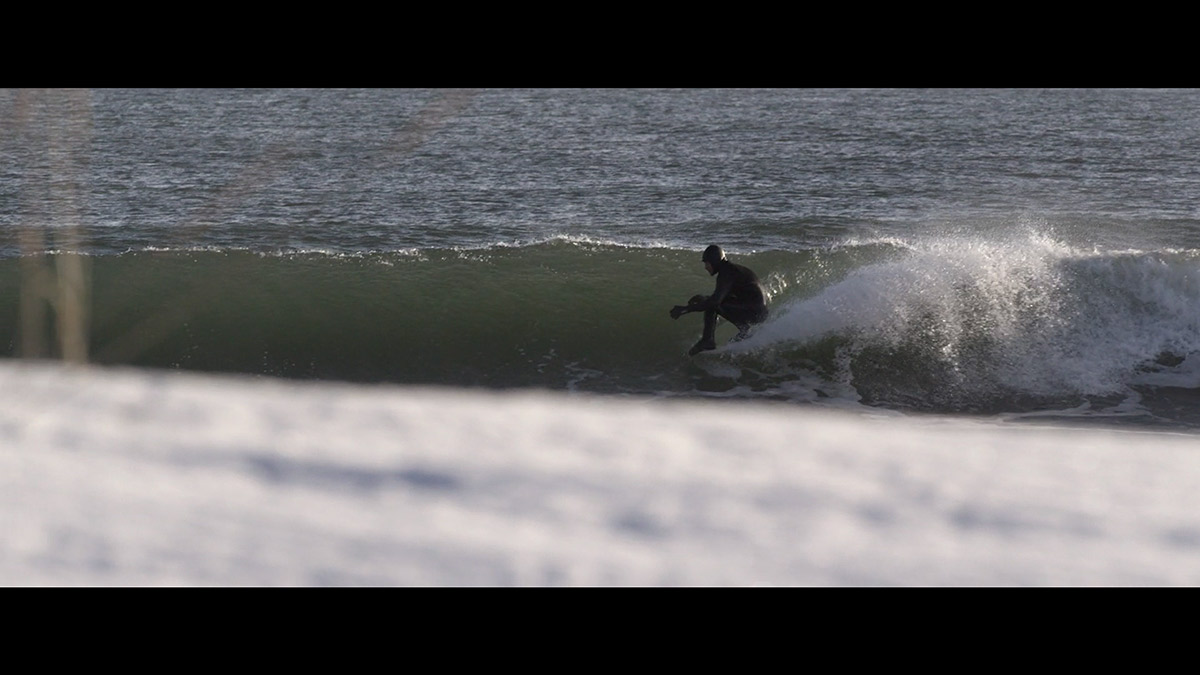 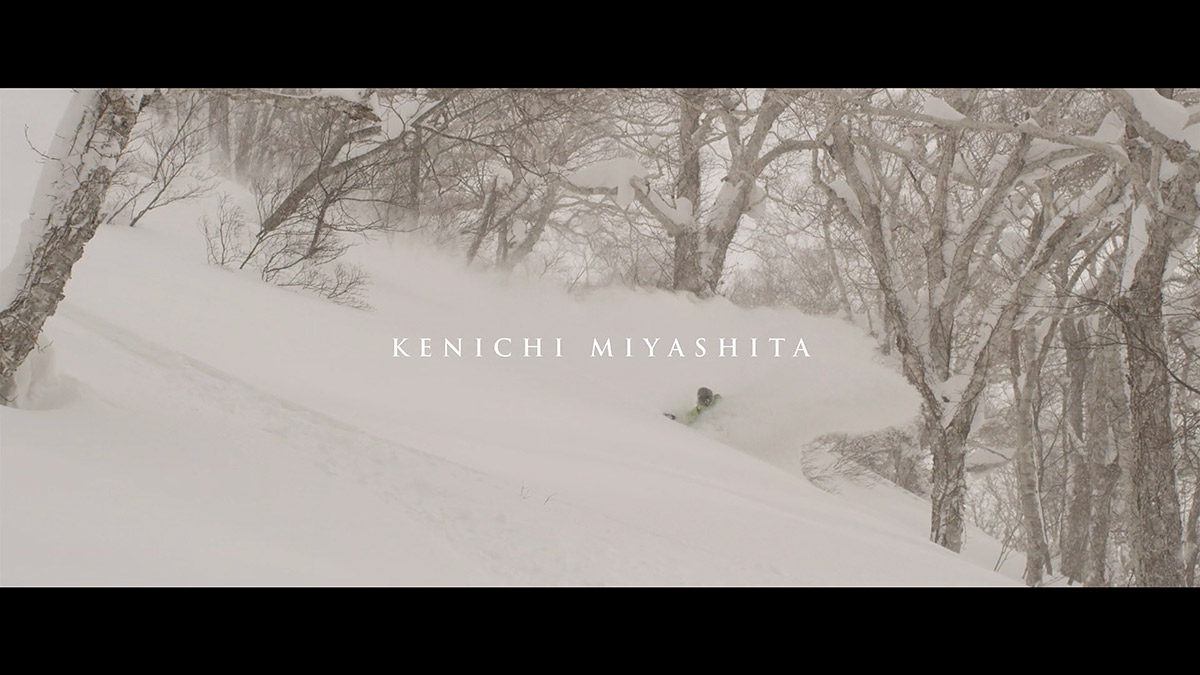 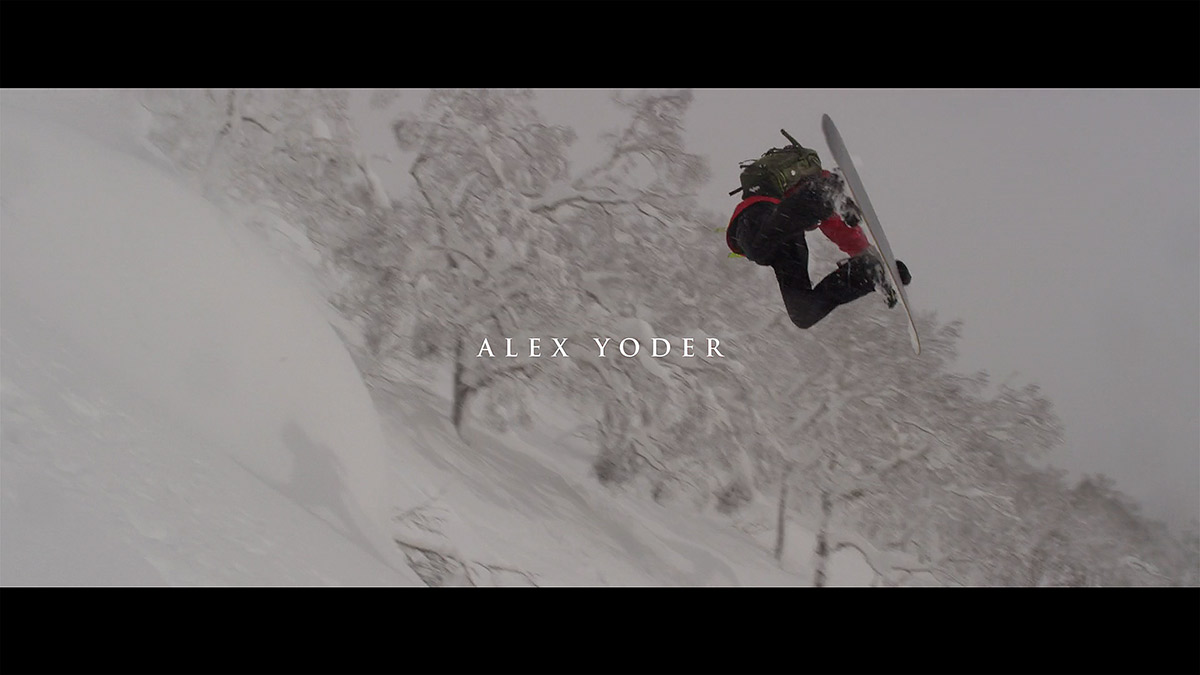 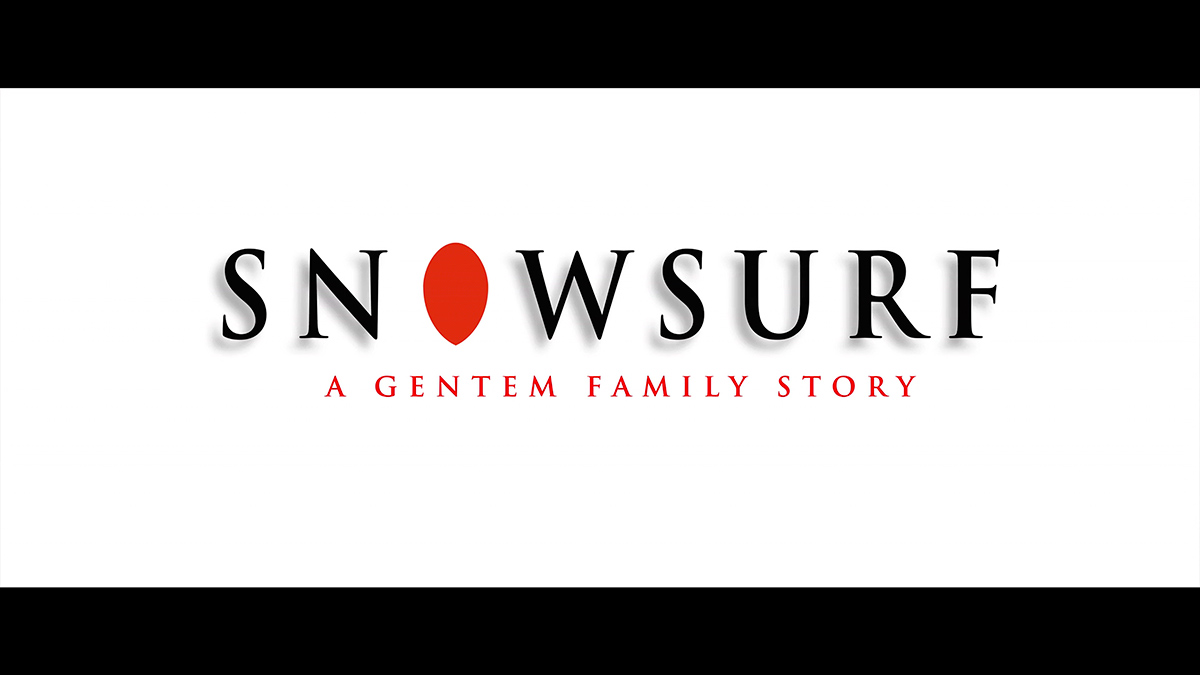