If you are coming to Niseko this winter deep powder great food and an amazing environment awaits. As the rapid development of the the Niseko region progresses it is fair to say that the cultural aspects of Hirafu Village have changed quite a lot. Gone are most of the small the sleepy bars, restaurants and owner operated pensions ( bed and breakfast accommodation ) with many Japanese business owners moving on replaced by international developers and business owners by in large.

Hokkaido is a frontier island in comparison to the southern islands from a ‘Japanese’ perspective despite the having an indigenous ‘Ainu‘ population. On the main islands there is an amazing rich and deep cultural history and incredible mega cities that have to be seen to be believed. For anyone coming to Niseko for a ski / snowboard holiday tacking on some time on either end of your trip in any of the major cities or sightseeing spots any where in Japan is highly recommended. That being said Sapporo is an awesome city 😉

This amazing video by Pau Garcia Laita captures some of the magic that awaits further south.

Two weeks in Japan from Pau Garcia Laita on Vimeo. 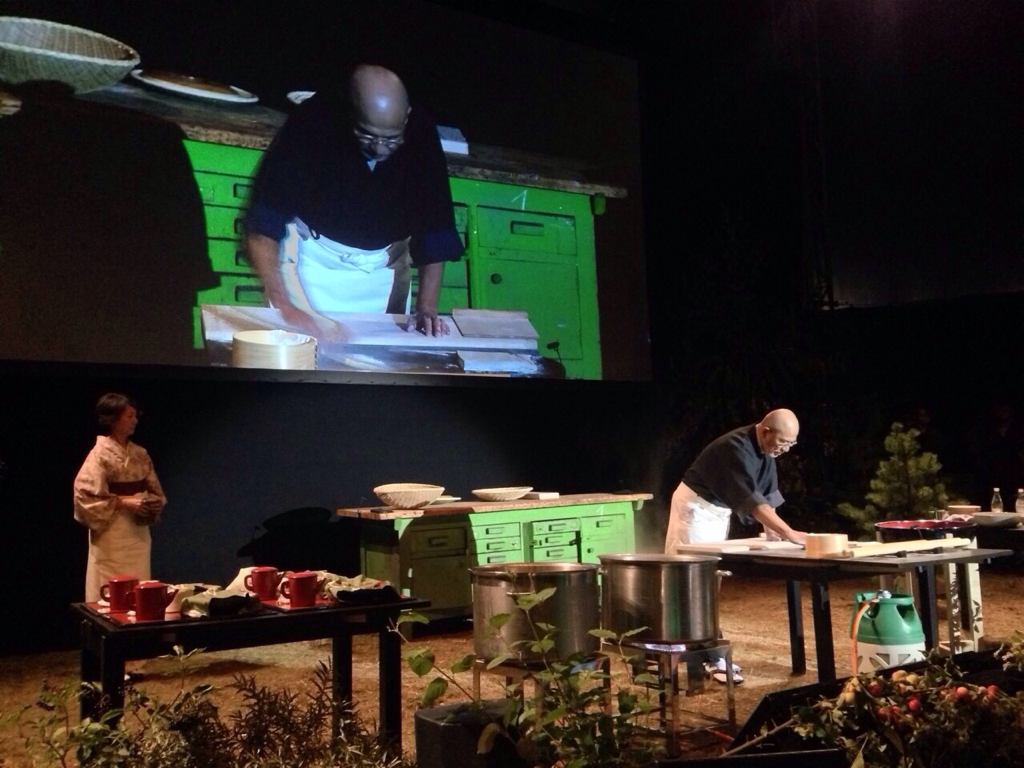 Sobatei Rakuichi from Niseko was invited by Rene Redzepi of the famed NOMA restaurant to present... 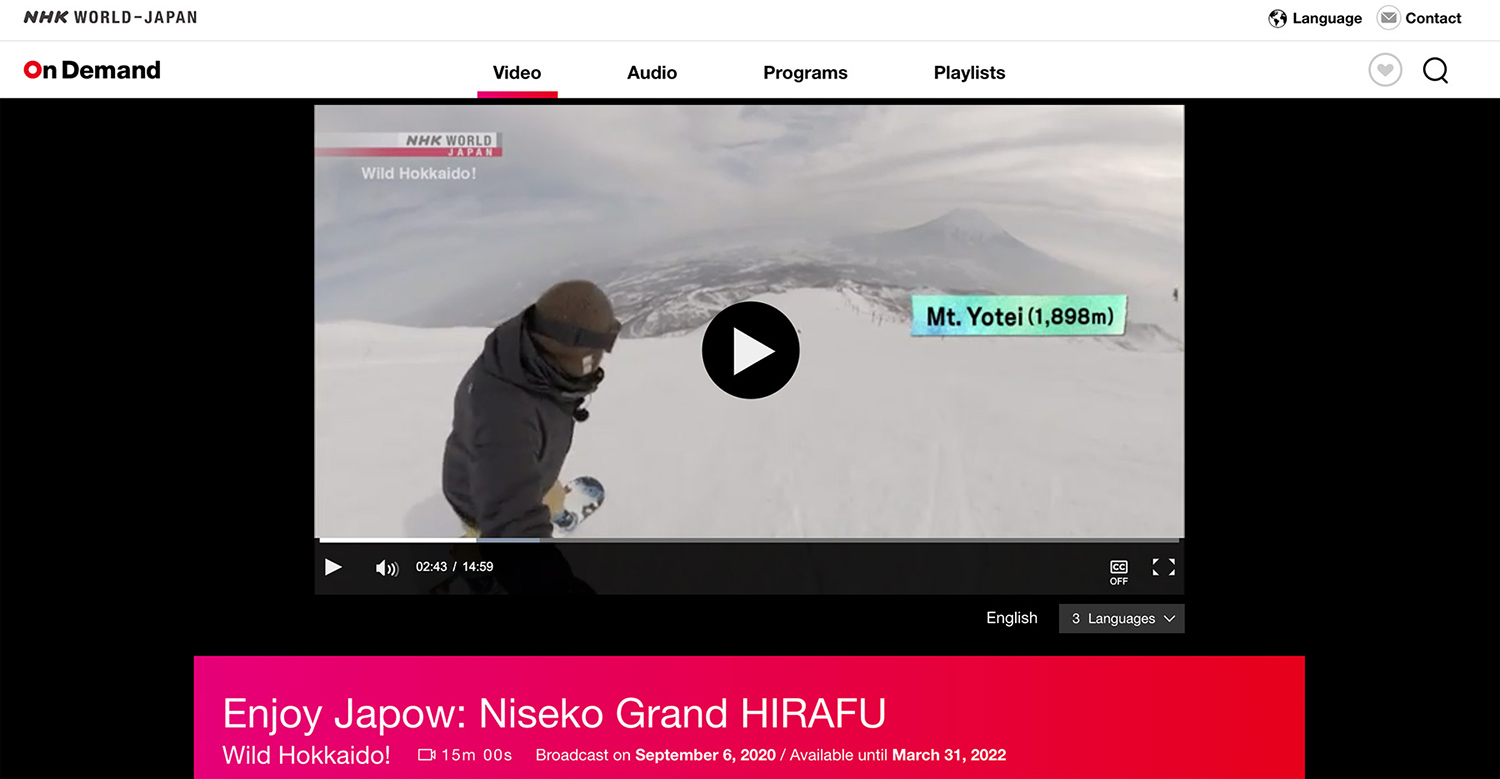 Great to see local legend and all round wild man Benjamin Antoni from Last Frontier Niseko... 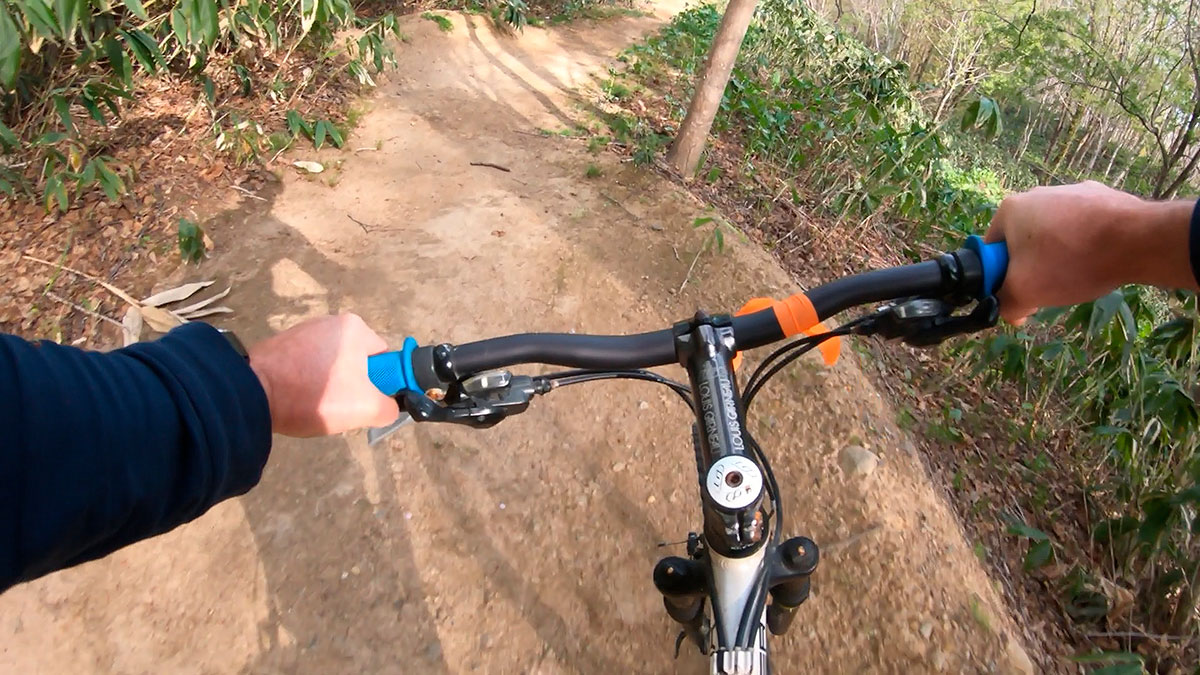 So you want go mountain-biking in Niseko?

The season is done and it has been emotional. Life goes on and in a desperate attempt to get some...