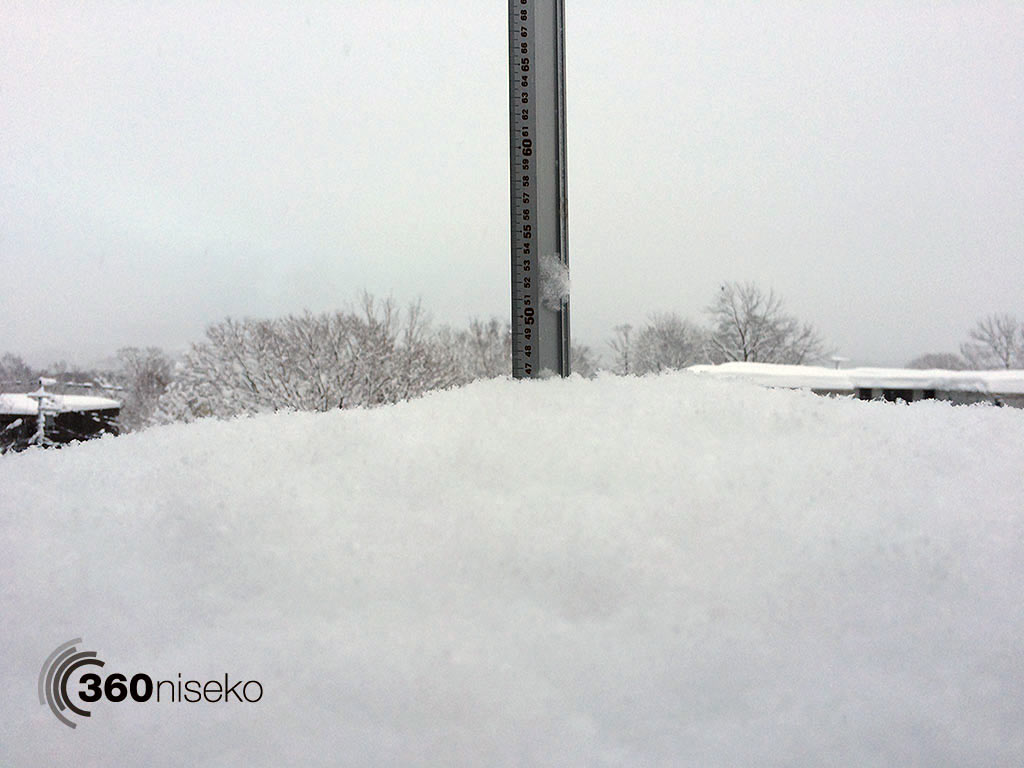 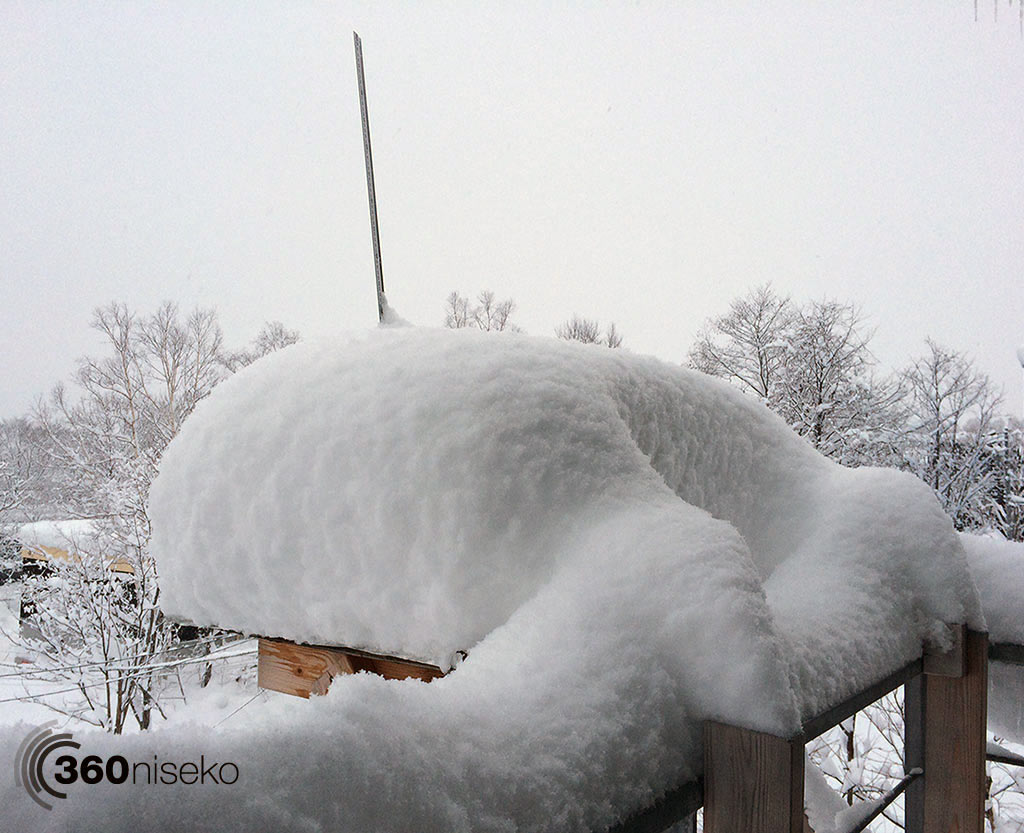 Yesterday may have been the best example of under reporting of snow depth with have ever produced. We swear on our snow station there was only 7cm of snowfall…well anyone who rode yesterday knows that figure was dwarfed by the snowfall on the resort. The avalanche reported 30-40cm and that was more accurate 😉

If that was the case yesterday then what about today!!! The incredible snowfall has continued throughout the night and guess what? It is still snowing. It will be trench town up there today. Have fun and stay safe. 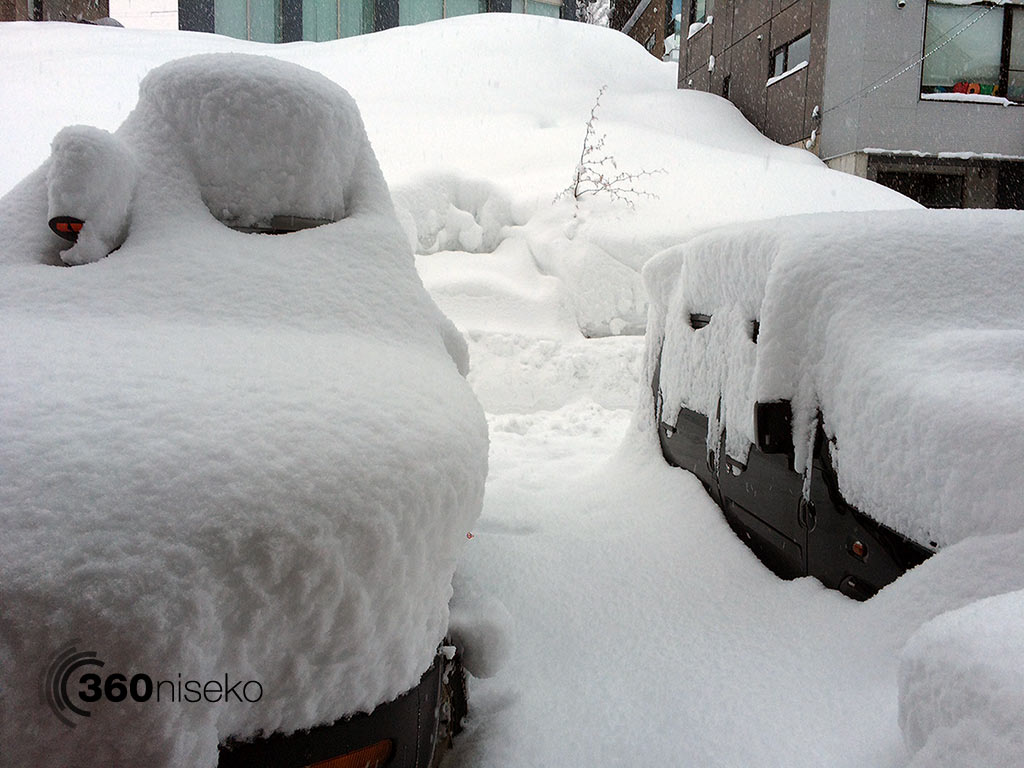 Both of these cars were clear last night! 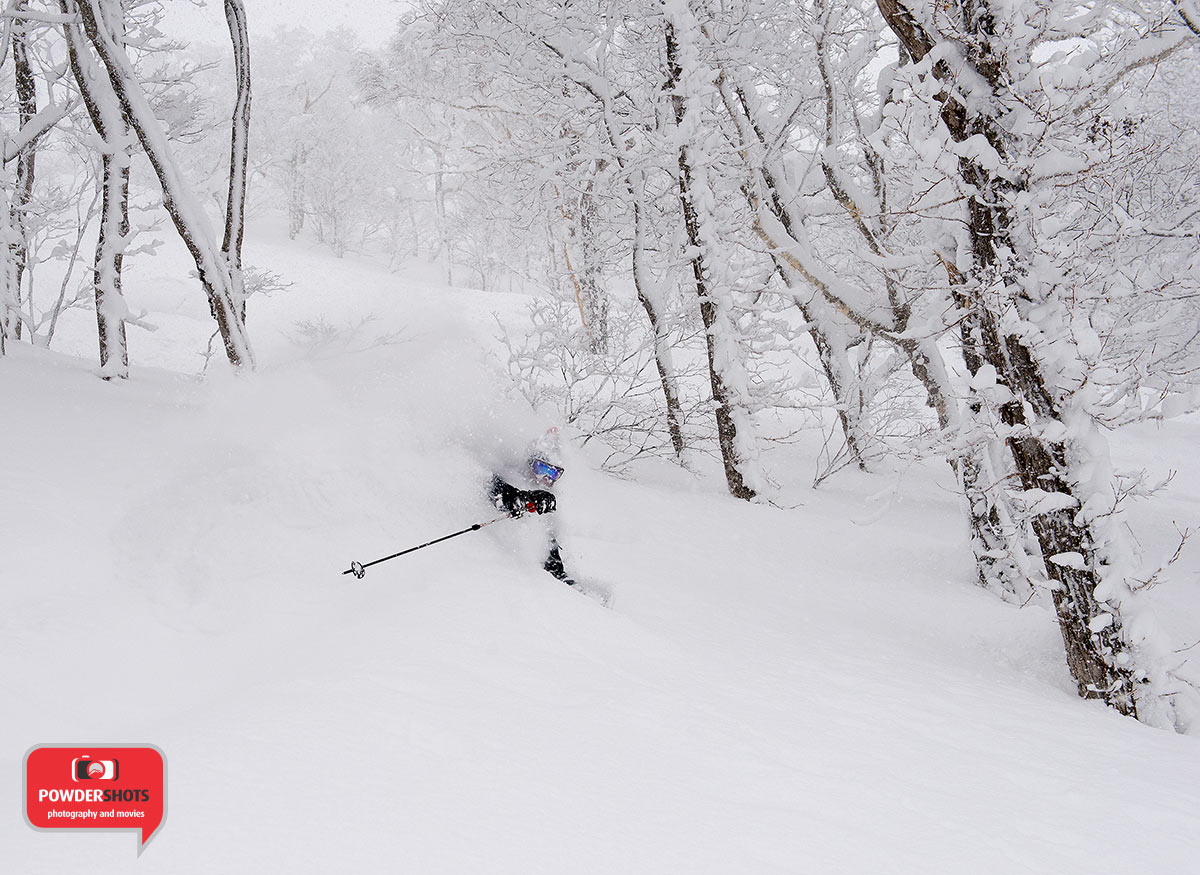 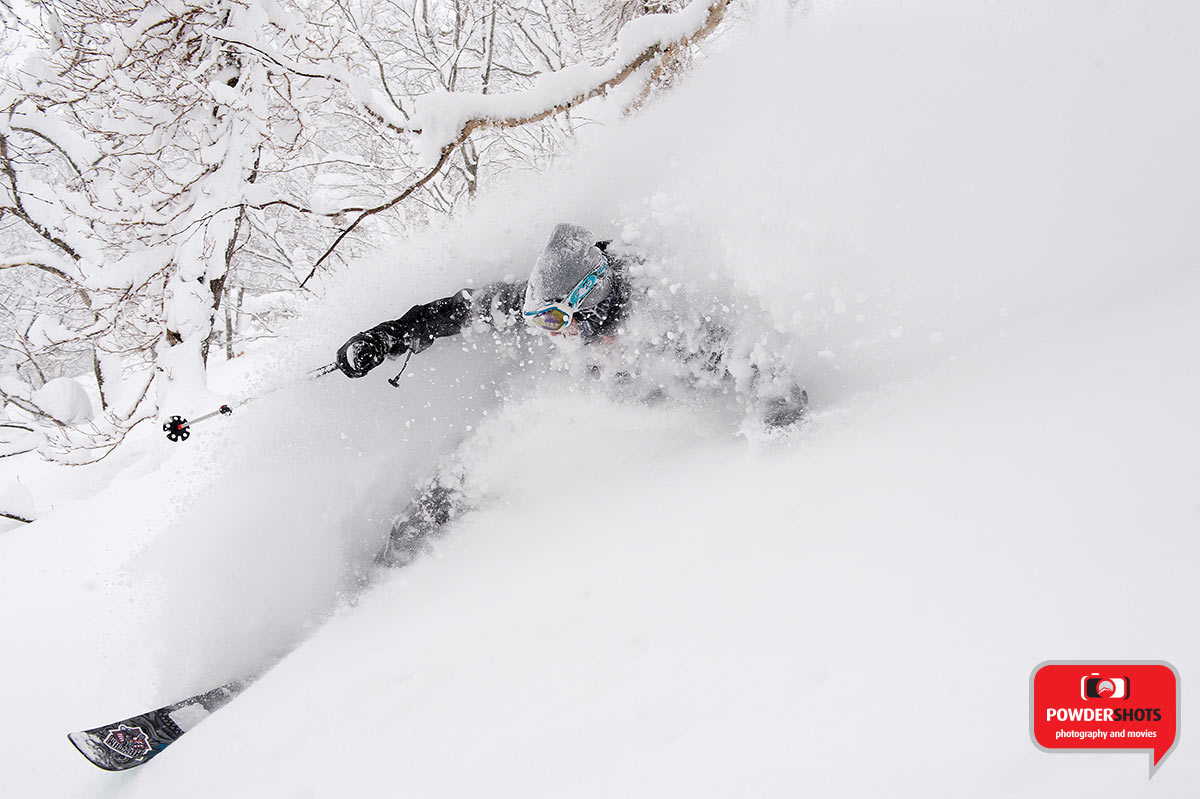 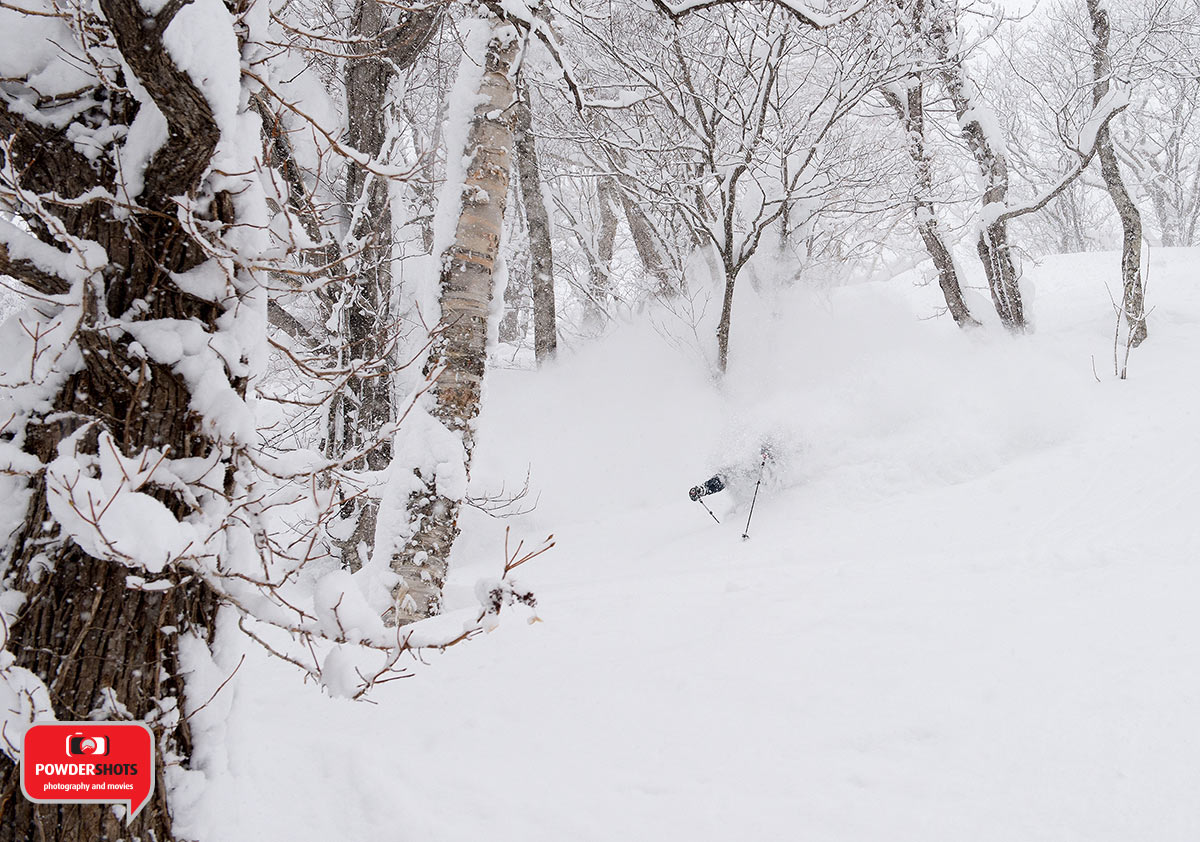 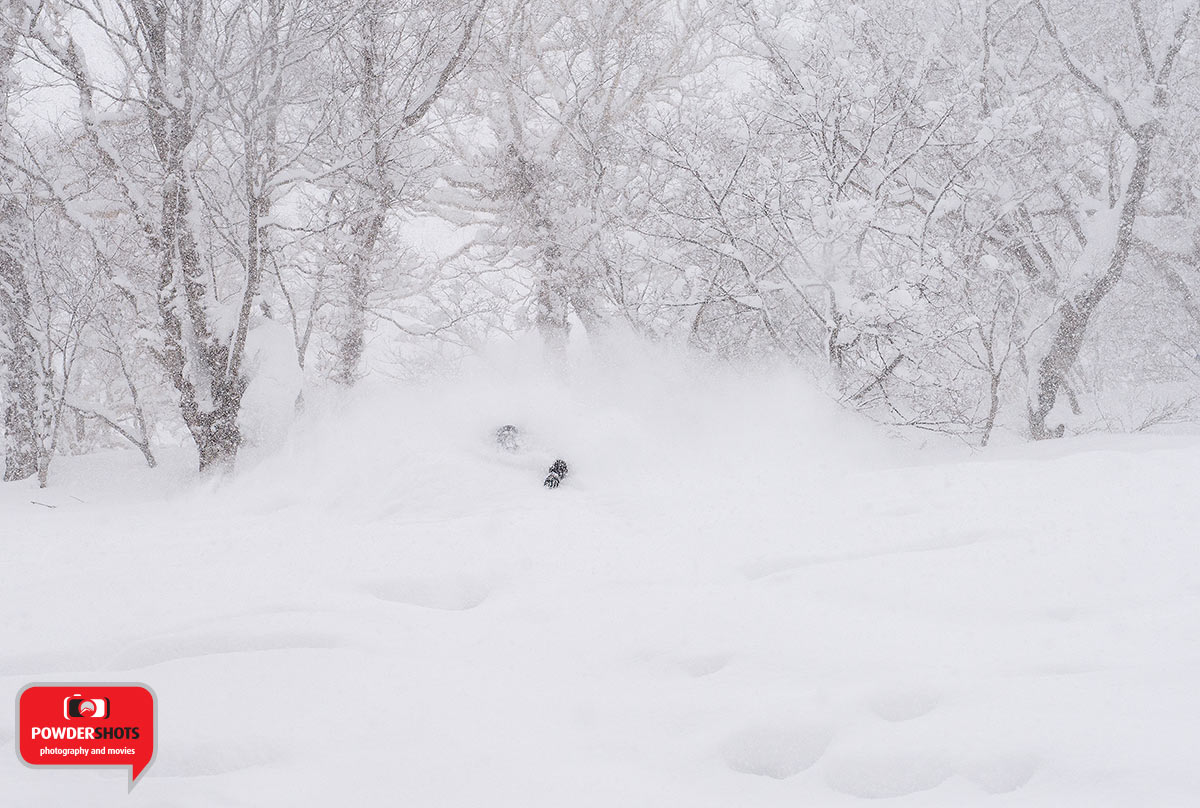 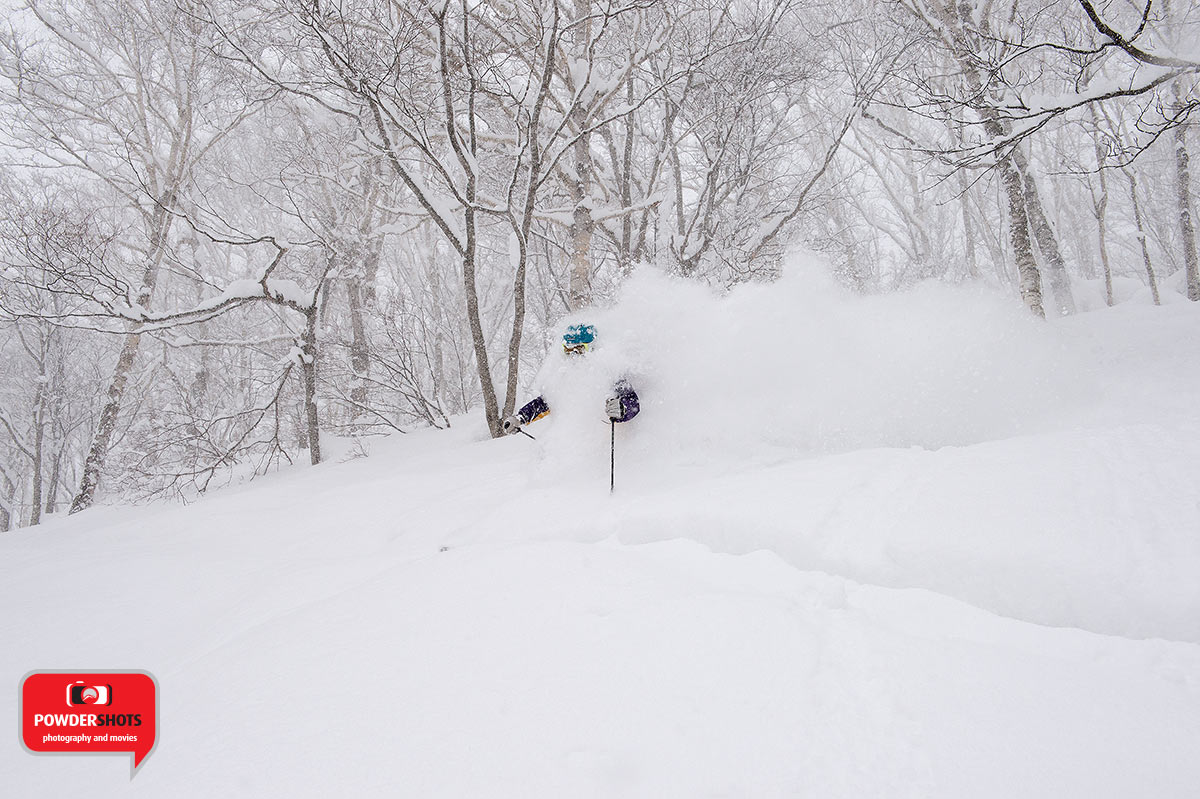 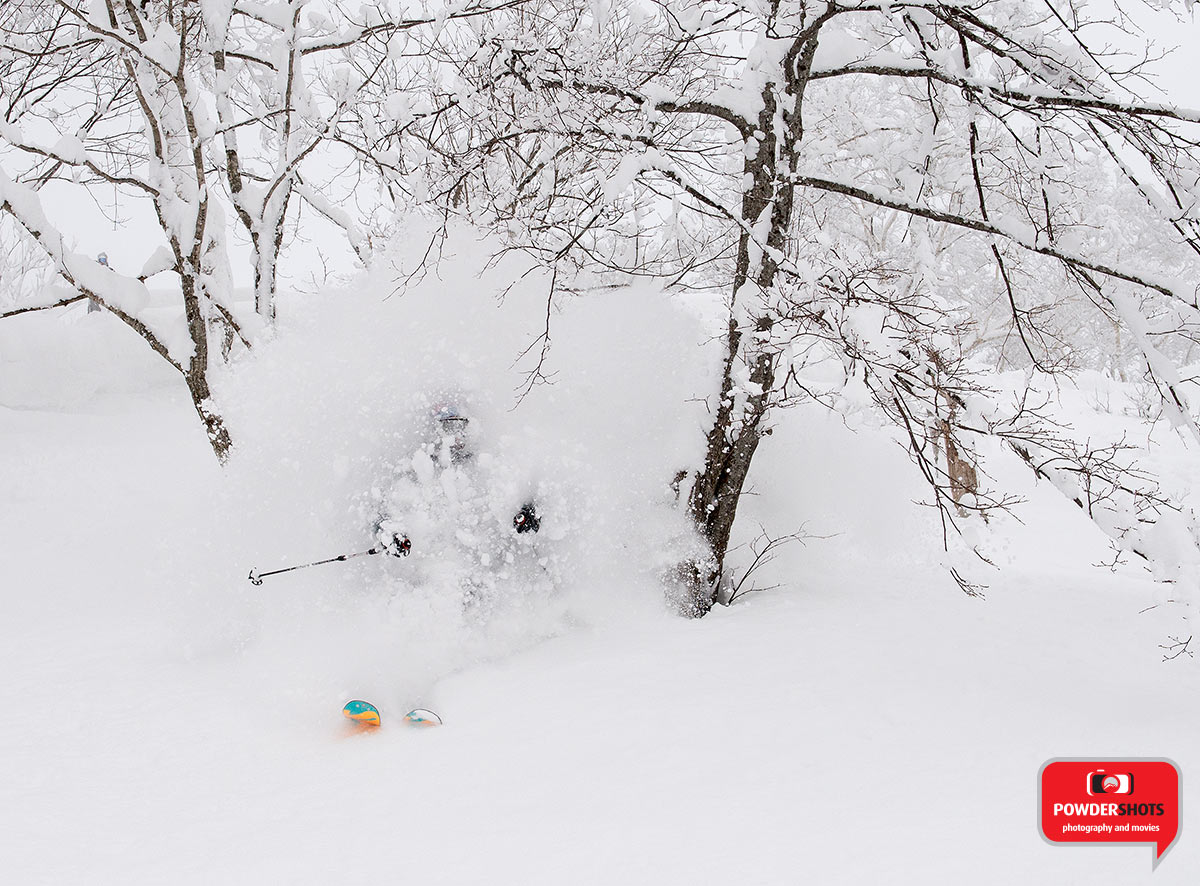 If you are keen on capturing your own heroic powder shot or video the guys at Powdershots Niseko will get the shots! 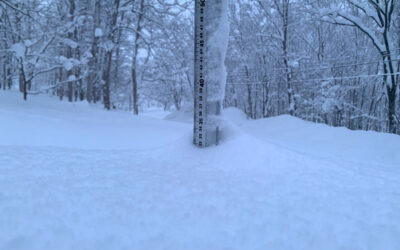 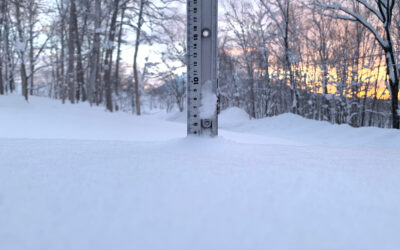 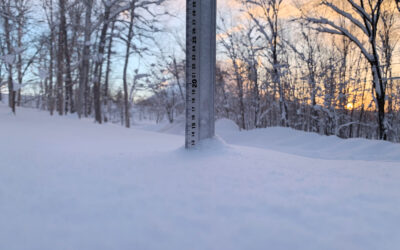