The predicted storm has hit and since 5am it has started snowing…do date we have only received a dusting but the snowfall is slowing getting heavier and heavier.

As it is now officially winter it is fantastic to see the snow falling night now in Niseko and fingers crossed that the resorts will be able to open this week! 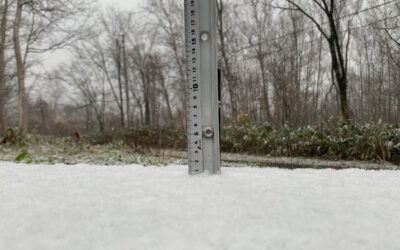 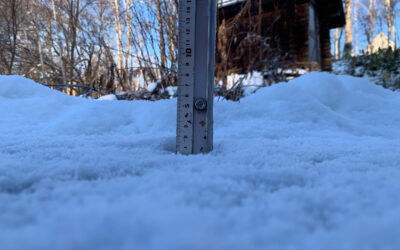 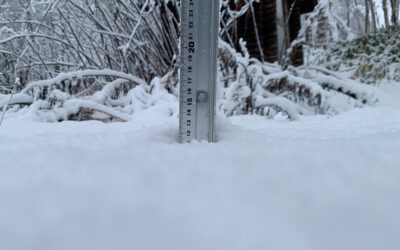