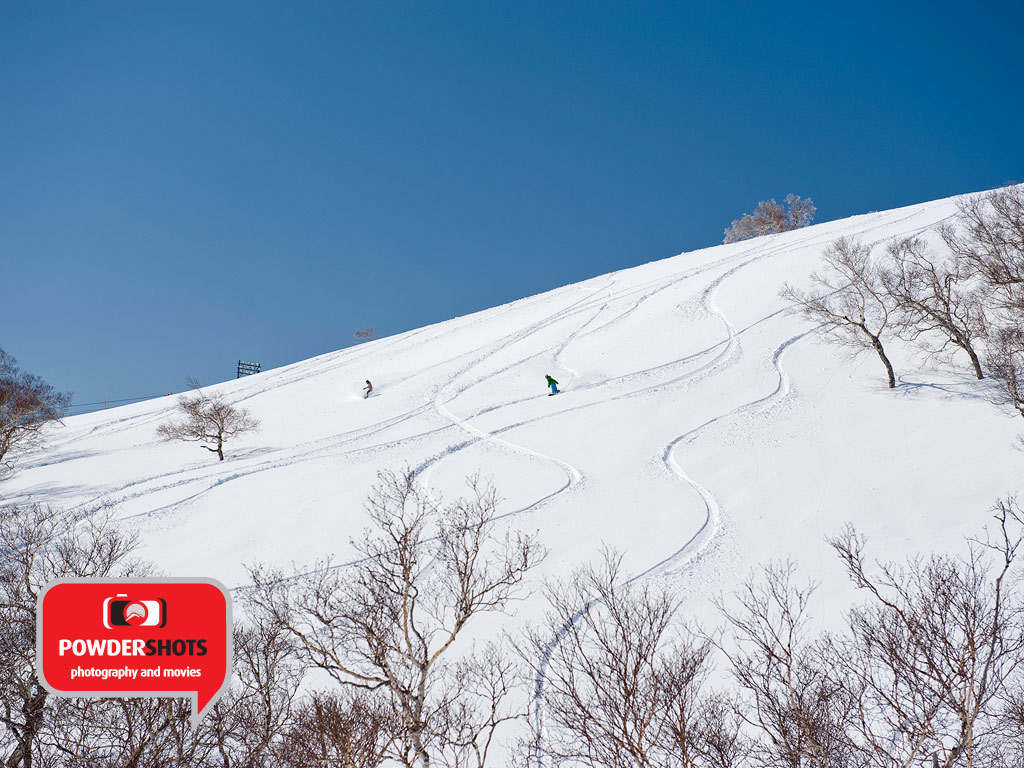 As the count down to the end of the season draws closer in early May, amazingly this week in Niseko powder turns have still been enjoyed by a lucky few.

Thursday was a special day on the mountain with 15-20 cm of fresh powder on the upper mountain and blue skies. 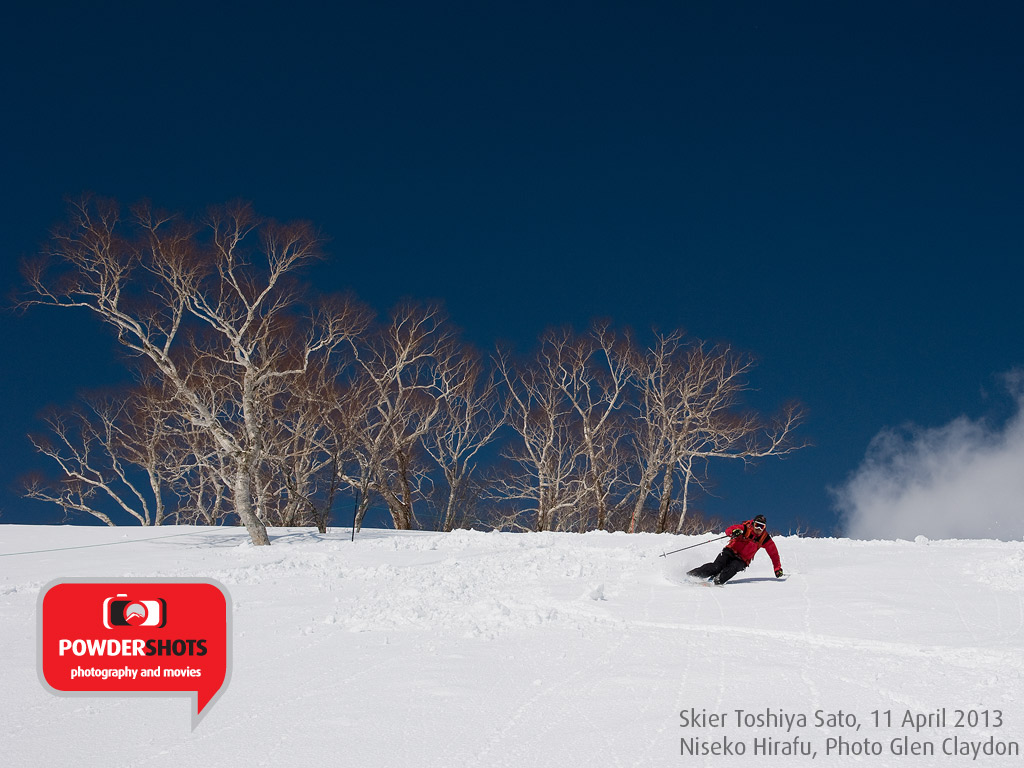 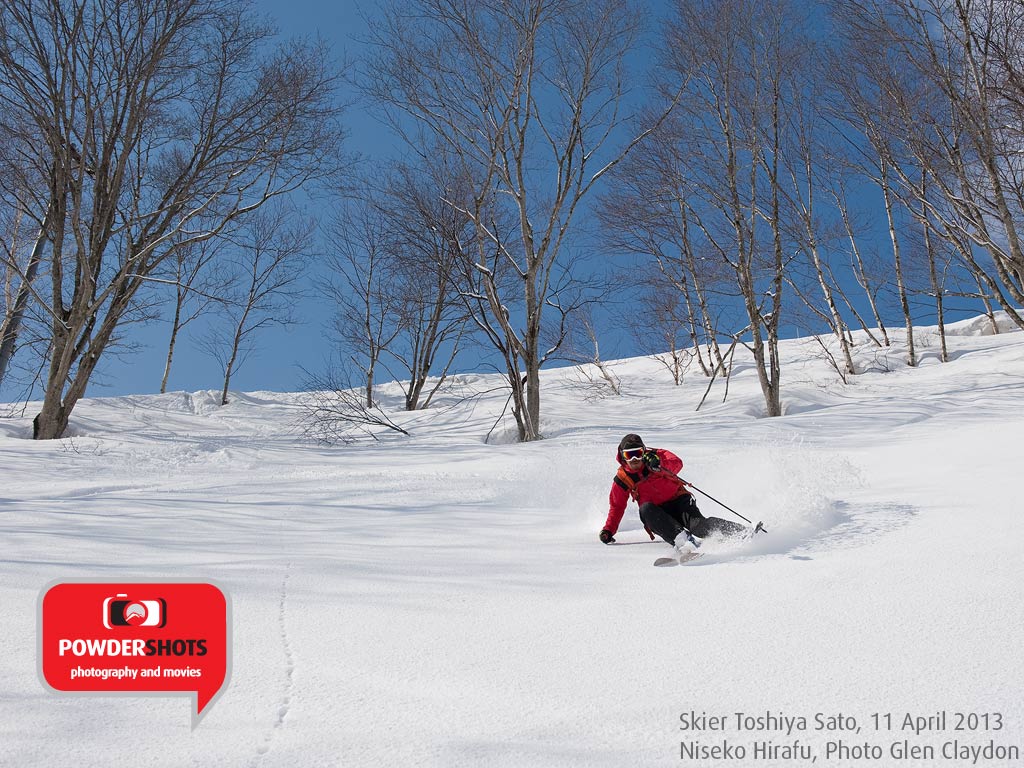 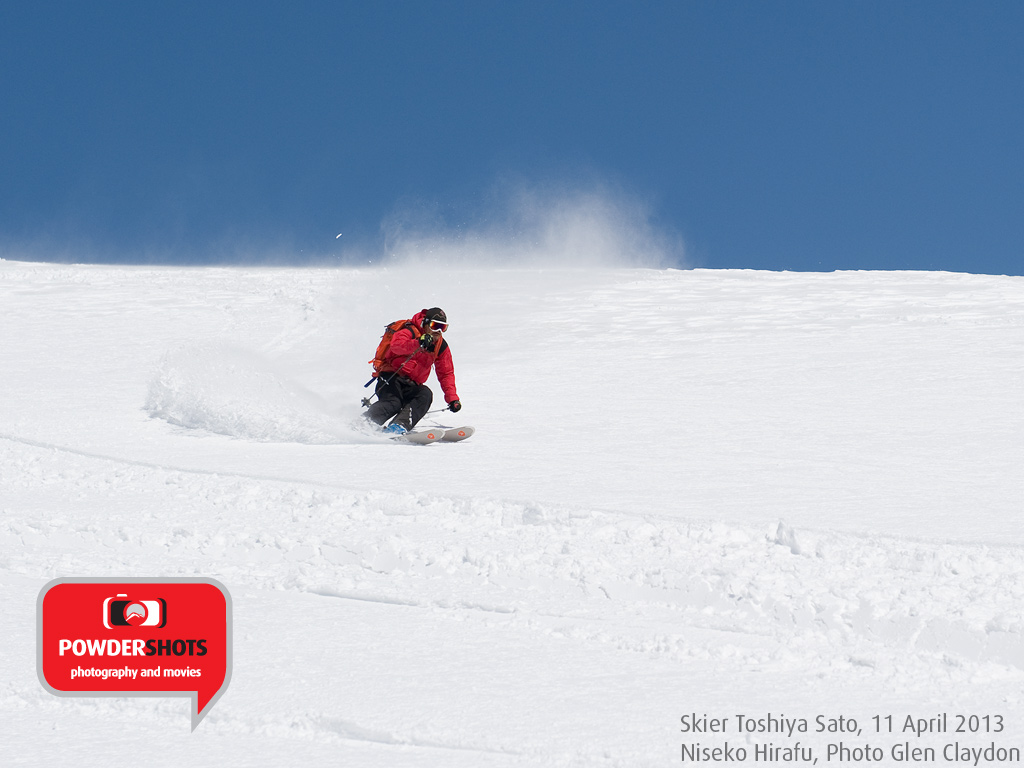 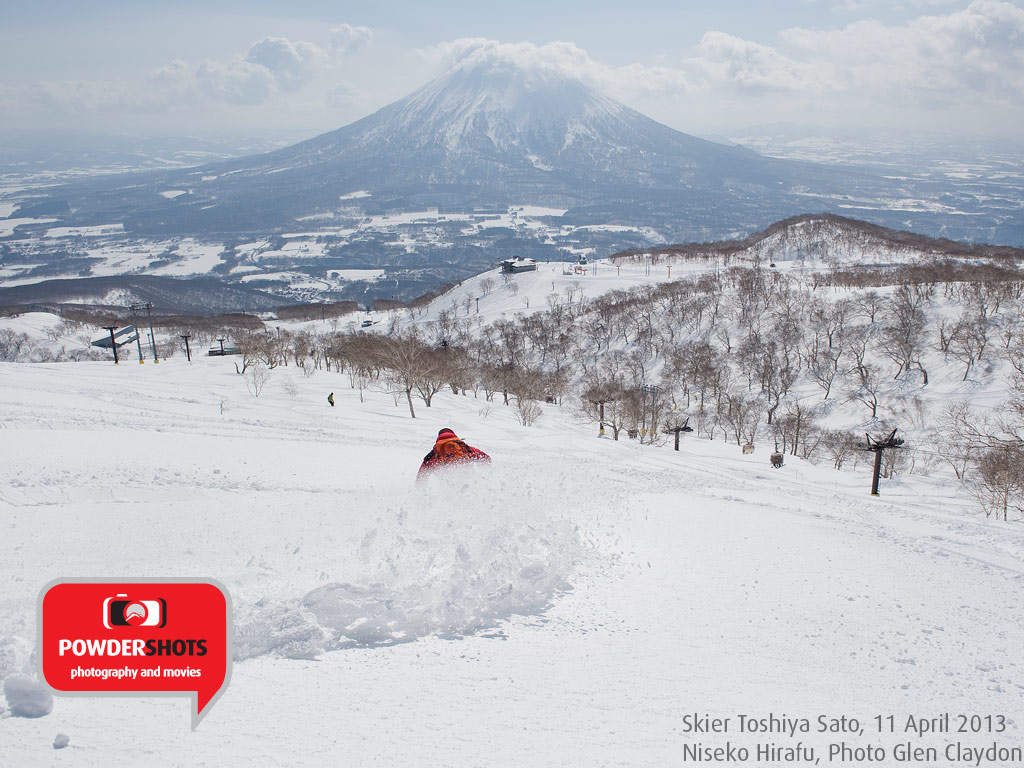 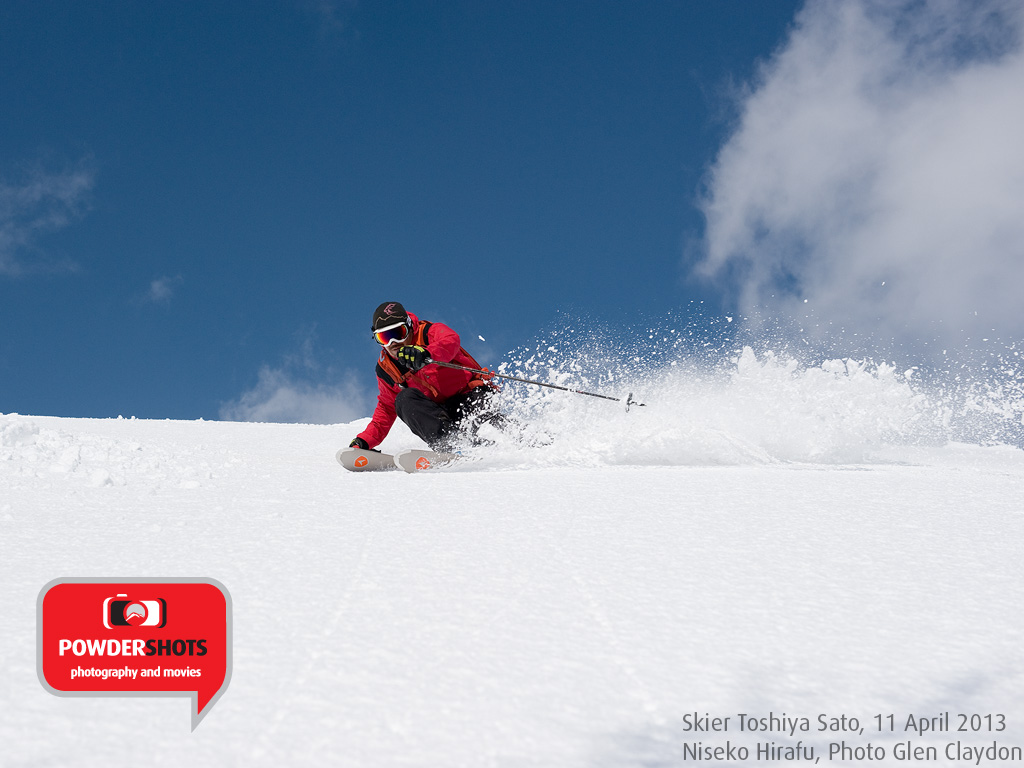 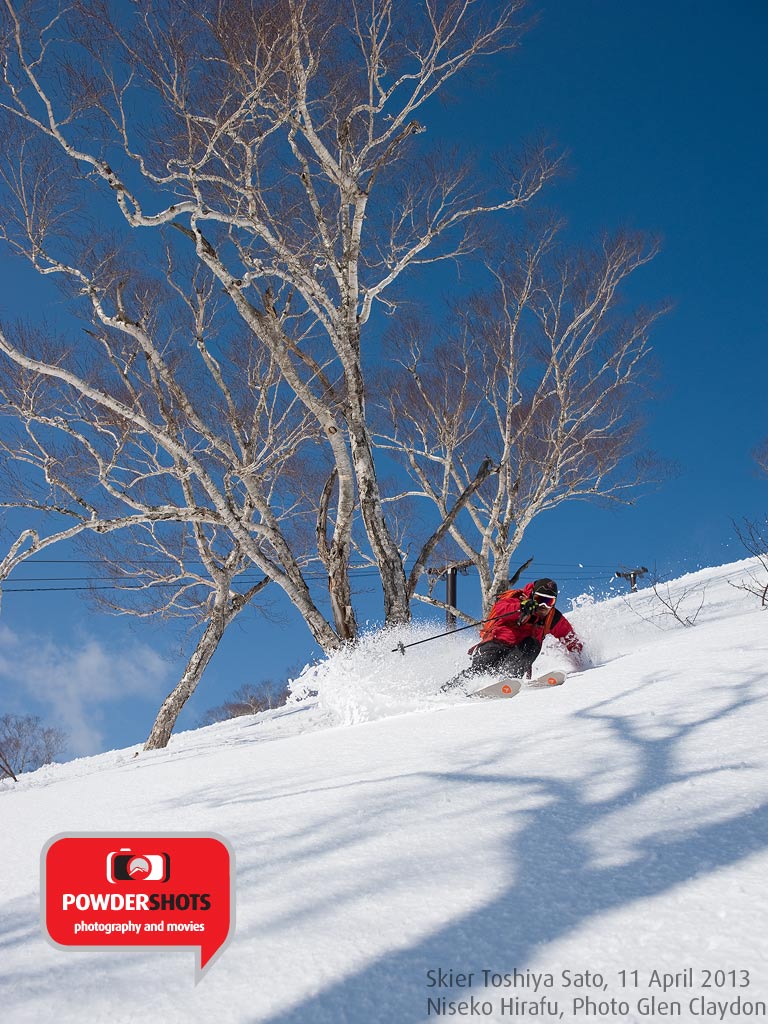 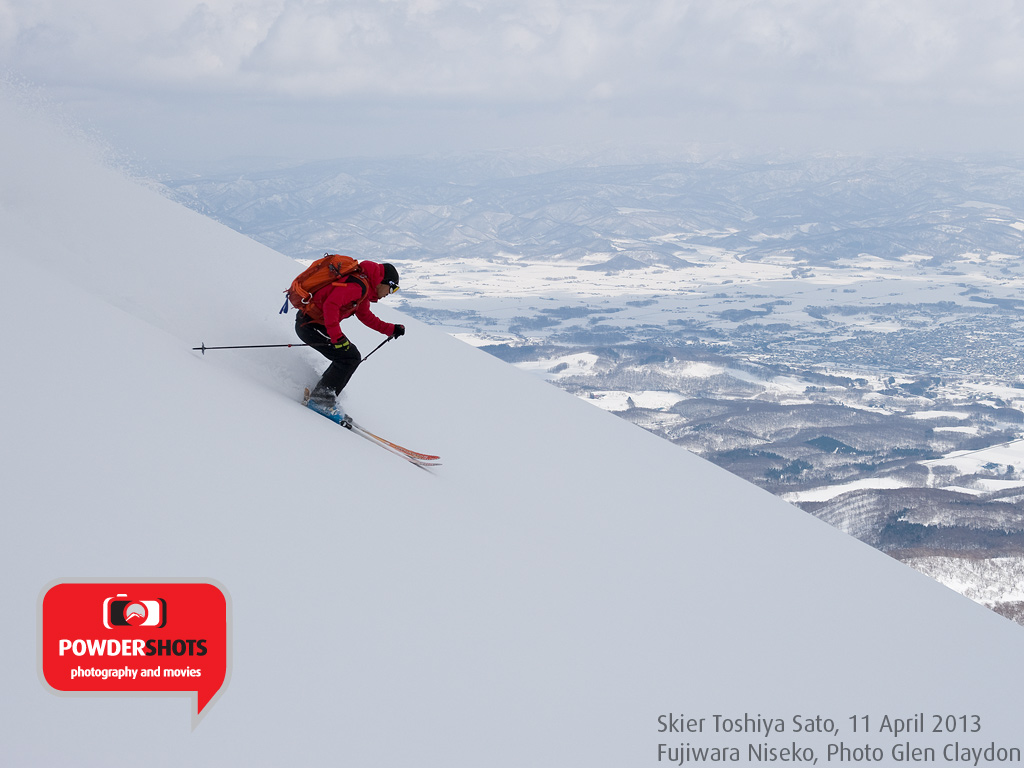 Fujiwara with Kutchan in the background, 11 April 2013 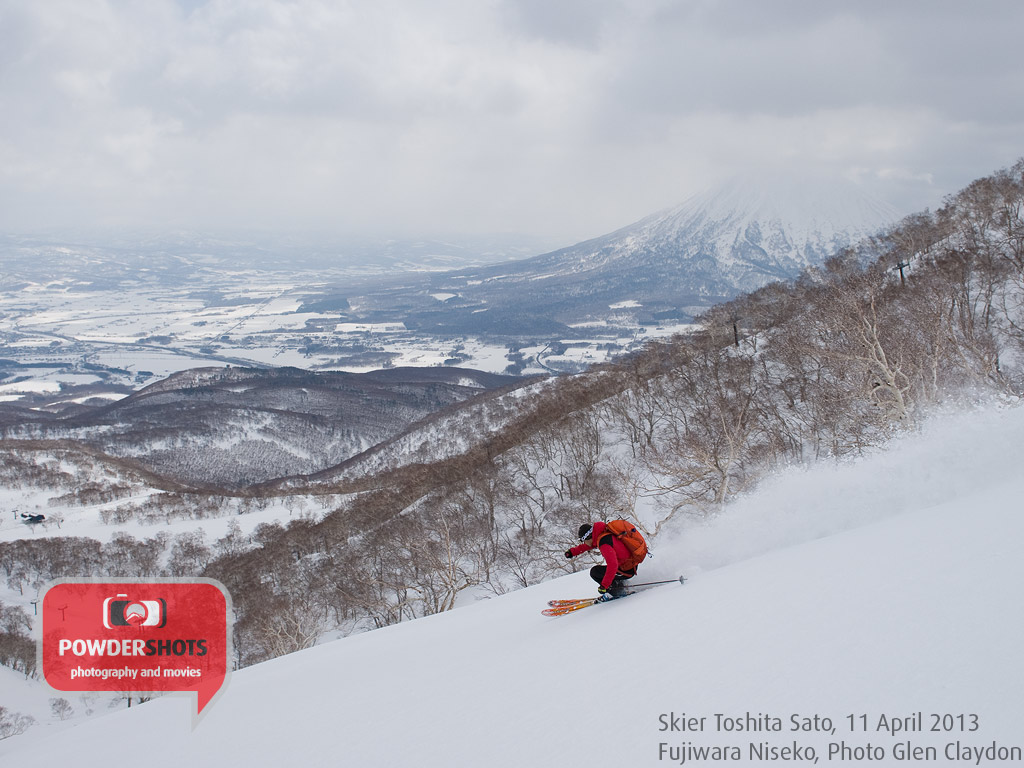 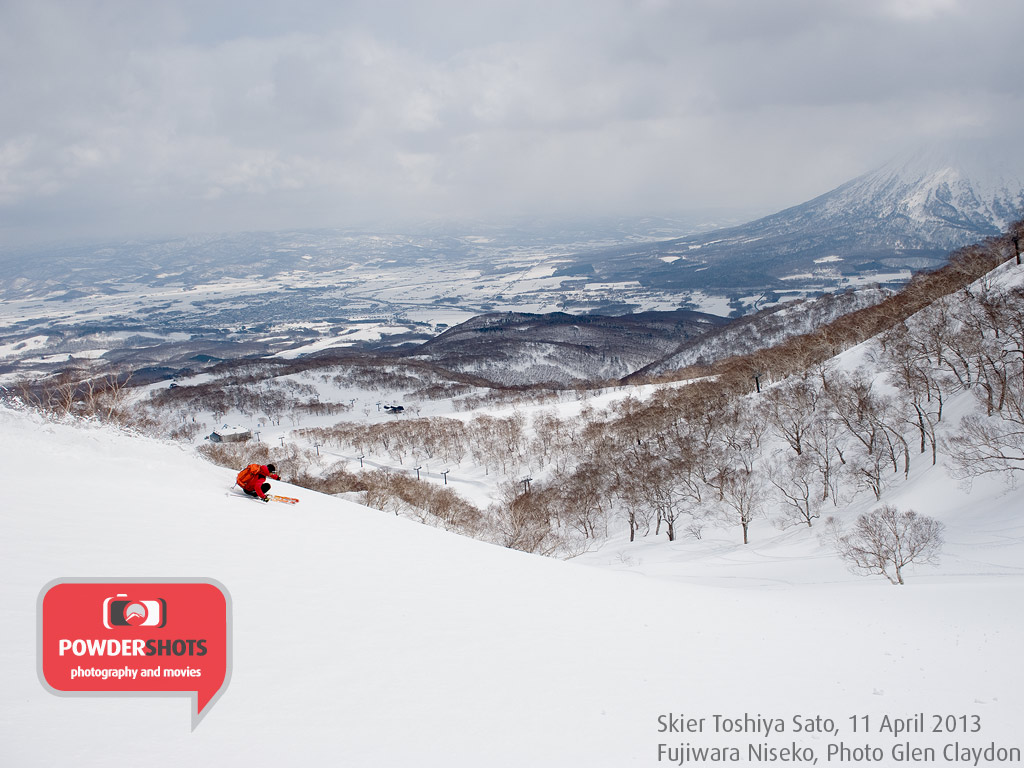