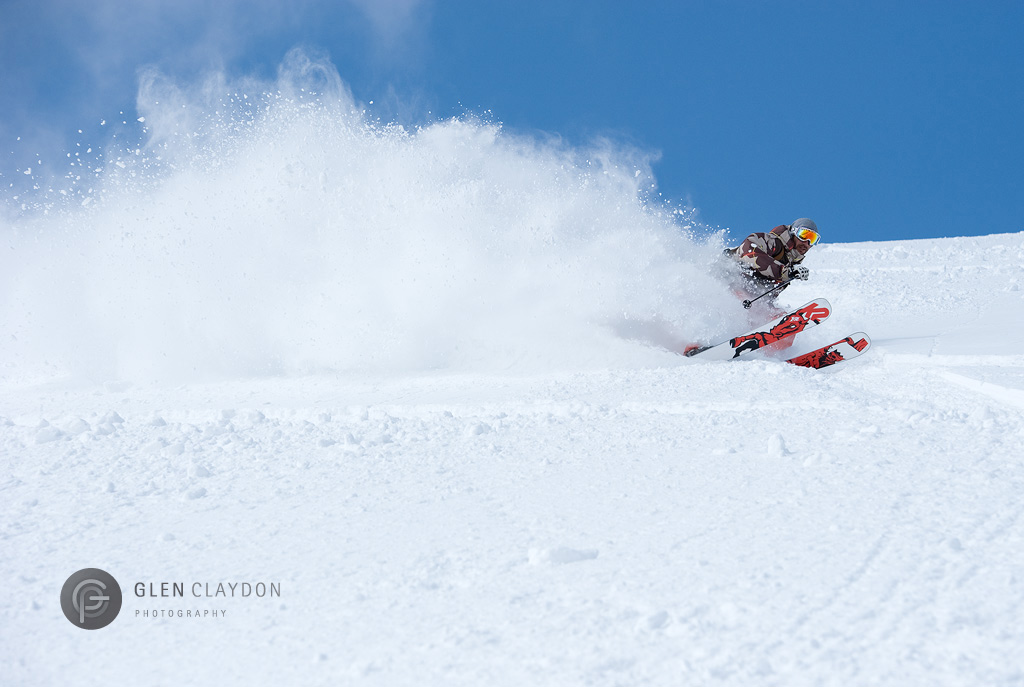 With the the recent warm weather in Niseko and spring melt naturally people have been wondering if the dream is over for another winter…can we expect more powder?
We decided to delve into the archives over the last few years and take a look…..we like what we see! 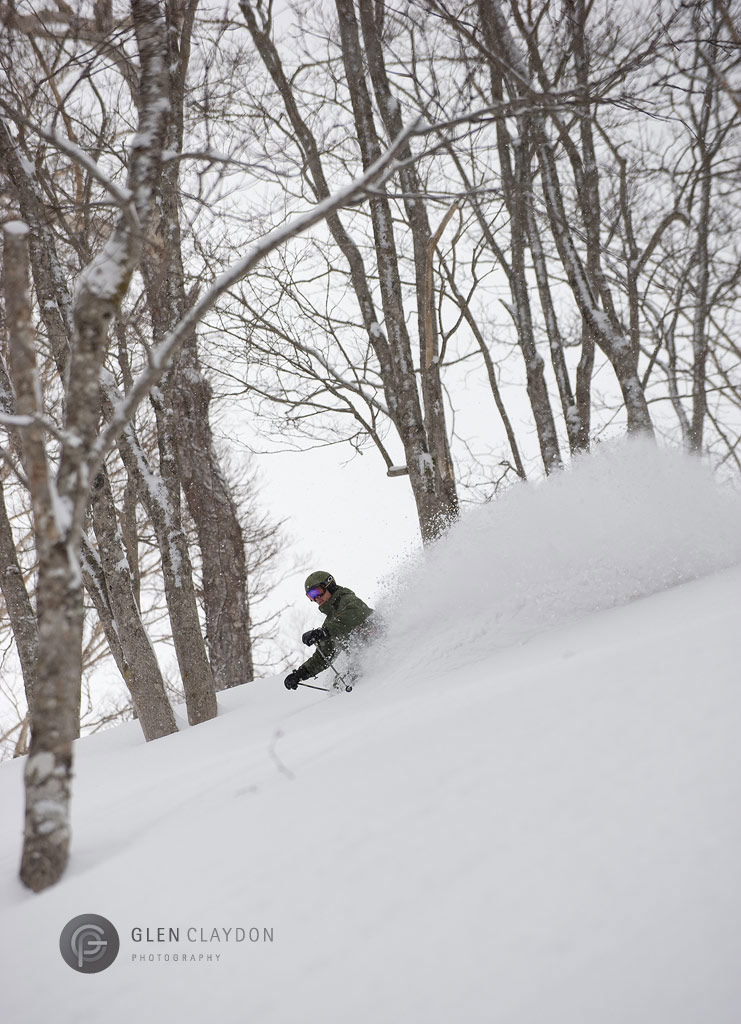 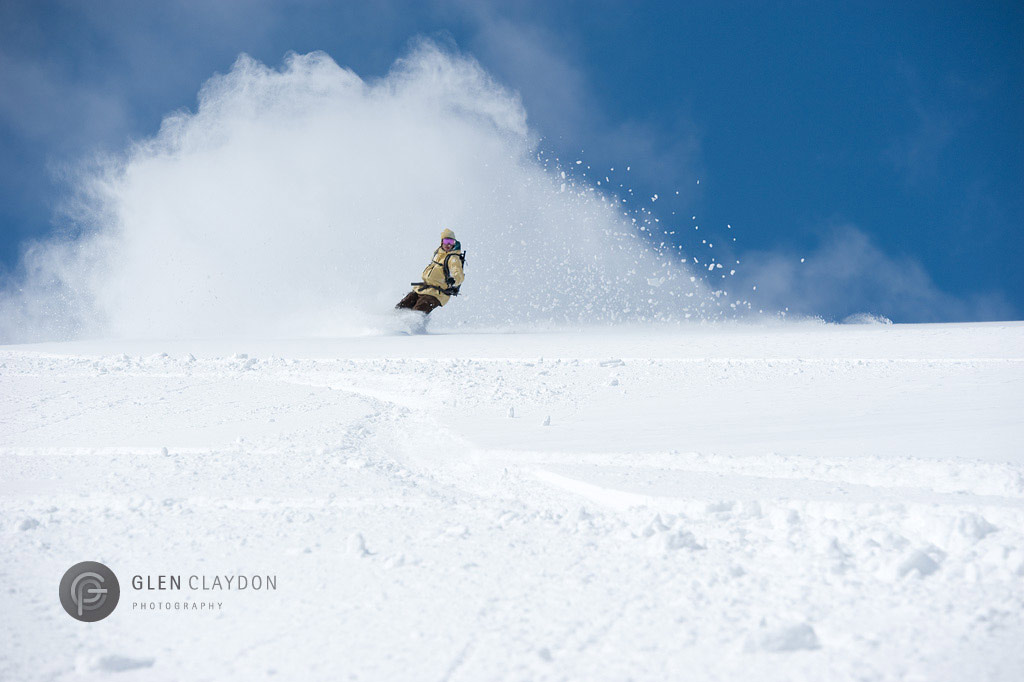 Trevor Ponting emerging from the white room of the peak, 29 March 2010 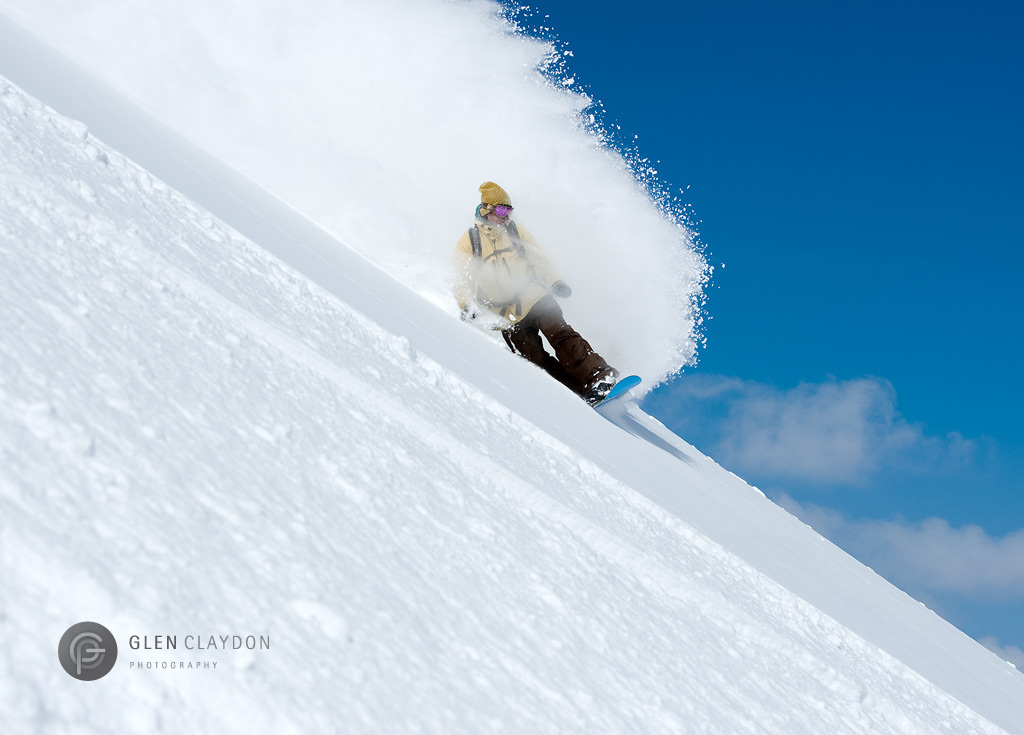 Invariably Niseko get’s hit by warm fronts and the seasonal weather patterns change but the chances are we can expect more powder this season if the last few years are anything to go by. 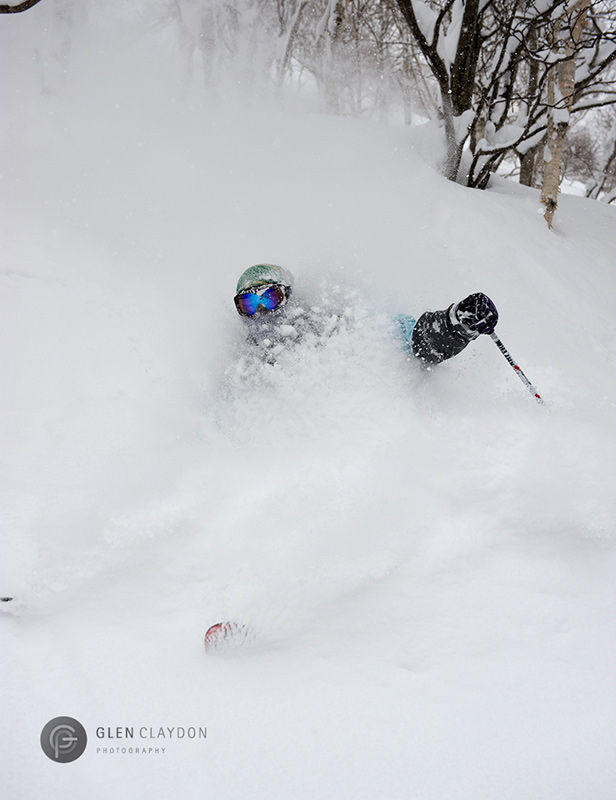 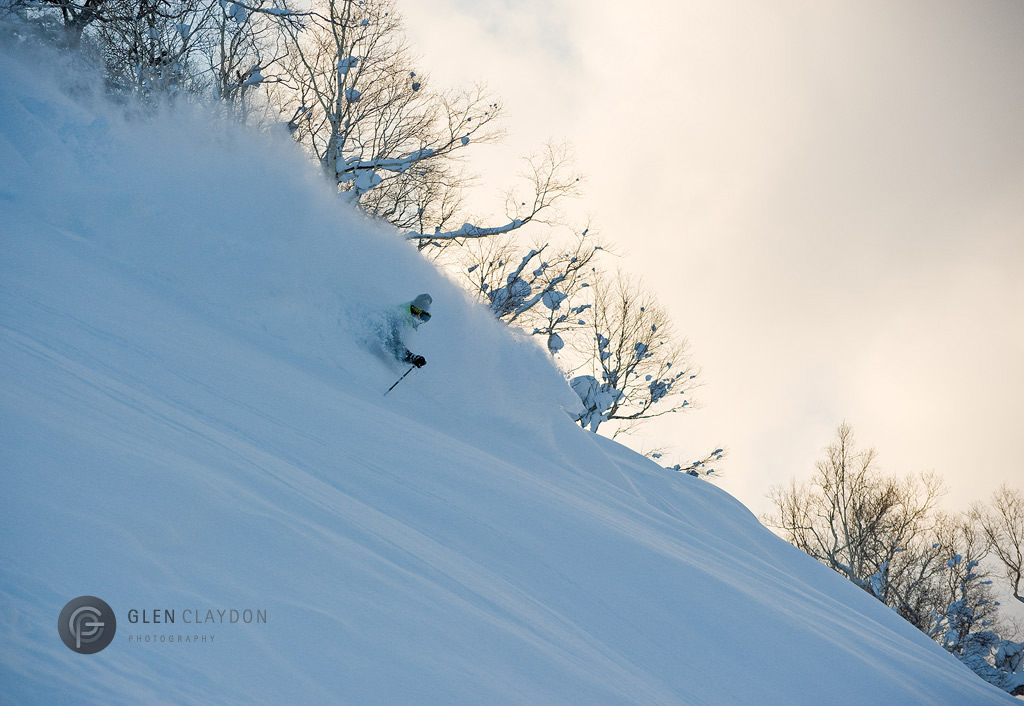 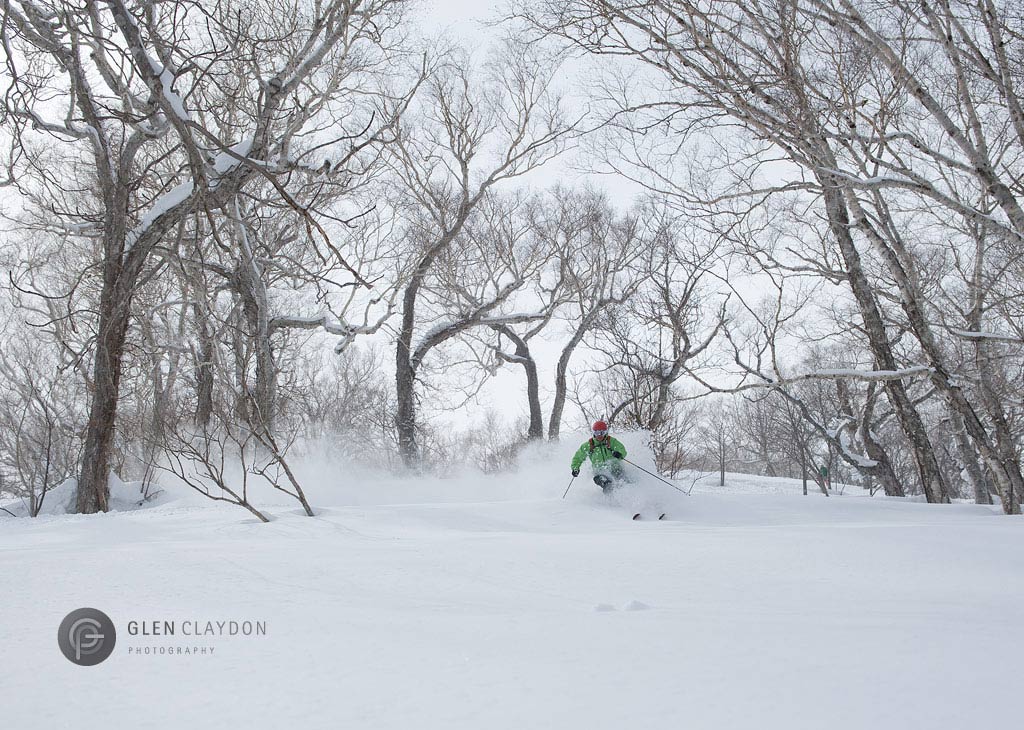 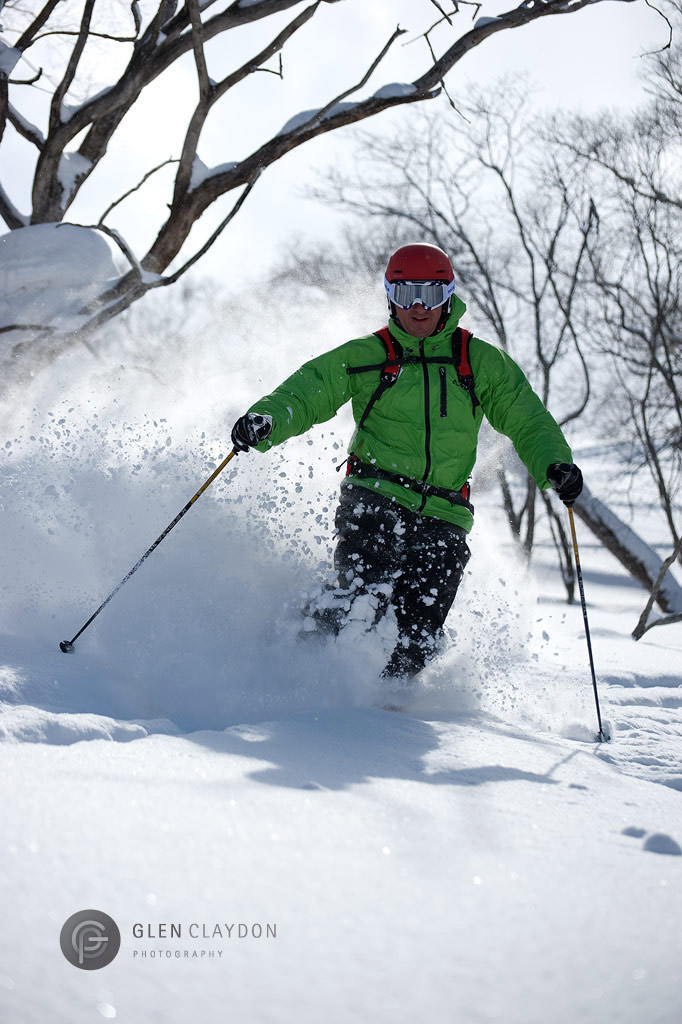 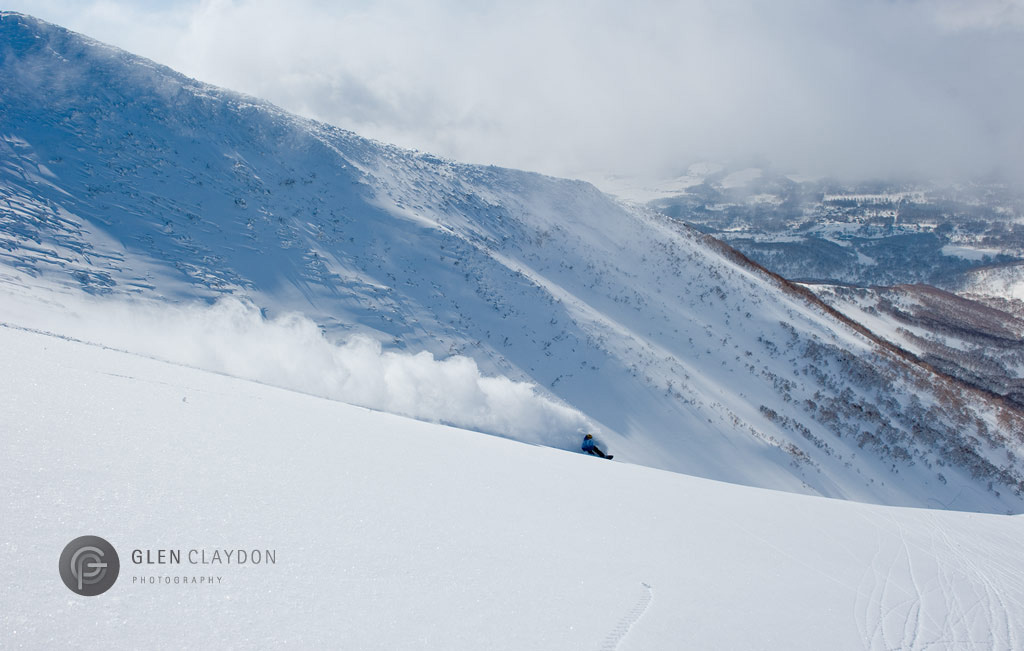 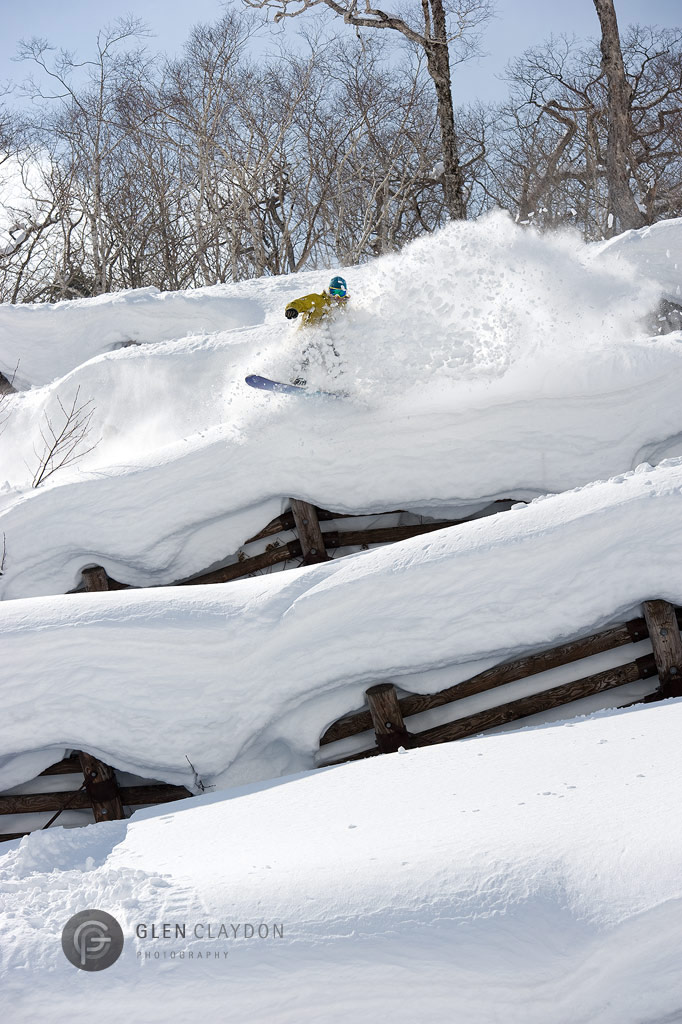 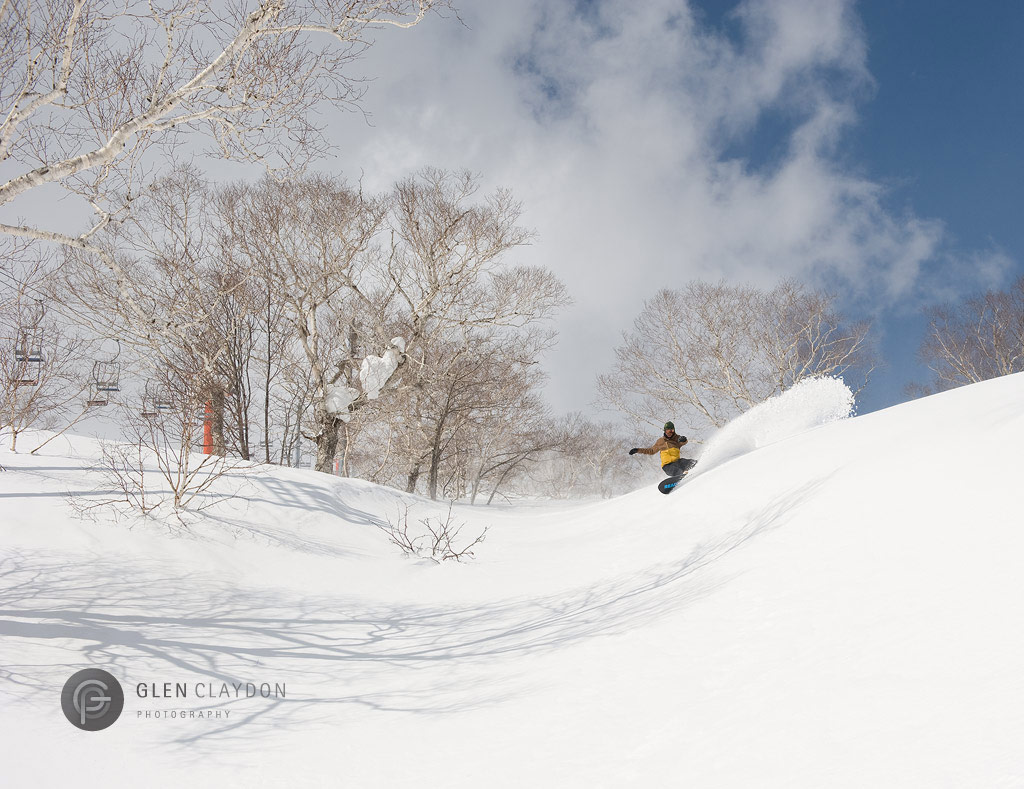 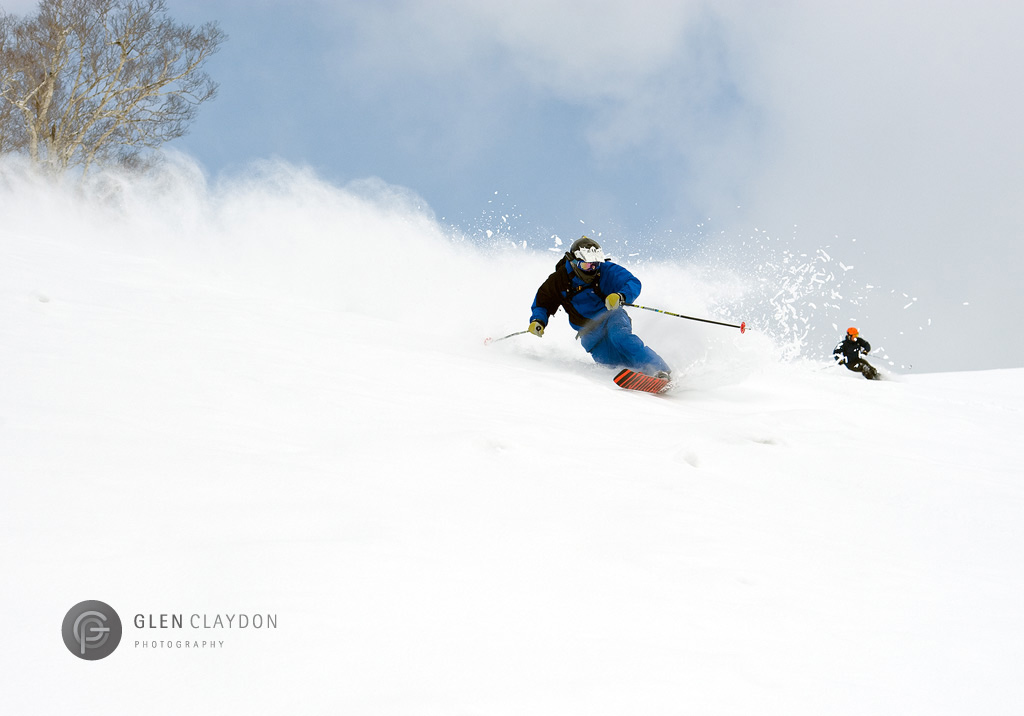 Ken Shimizu laying out a turn on the Super Course – Hirafu, 7 April 2012

Last season we had incredible powder into the 2nd week of April. The video below was shot on the 6th and 8th of April. Keep the faith!