This is the fifth in a series of guest posts from Niseko Projects, where Dominic Wehner discusses property development and leads clients through the process of building and maintaining properties in the Niseko area. 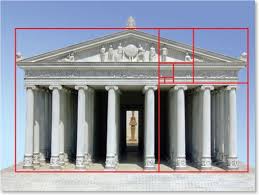 It is less commonly known however that Japan also has a scale or order based on the Japanese Tatami mat. Tatami mats are rectangular mats made of rice straw with a soft rush covering. The mats are sized on a 1:2 scale, the length being double the width. Tatami is typically 90cm x 180cm, but there are slight geographical differences between the traditional mat sizes in the ancient capitals of Kyoto (kyoma), Tokyo (Edoma) and other areas (chukyoma).

The Japanese Tatami mat building tradition sets the plan of rooms in a house according to a six, eight, twelve, fourteen etc mat rooms, making up the proportional relations of room sizes according to the human form.

Although tatami mats are no longer commonly used as the universal flooring material of modern homes, the traditional method of room sizing and architectural proportion remains in the post and beam structures of modern timber framed buildings. This grid based system makes the process of laying out a floor plan relatively simple and also allows the efficient production of raw materials in the same standard dimensions.

You will see from looking at almost any Japanese floorplan that the house dimensions are generally divisible by the 910mm standard unit or a fraction (1/2 or 1/4) of this unit. This of course makes the installation of bath units, kitchens and joinery, which are also built to this standard, a smooth and efficient process. 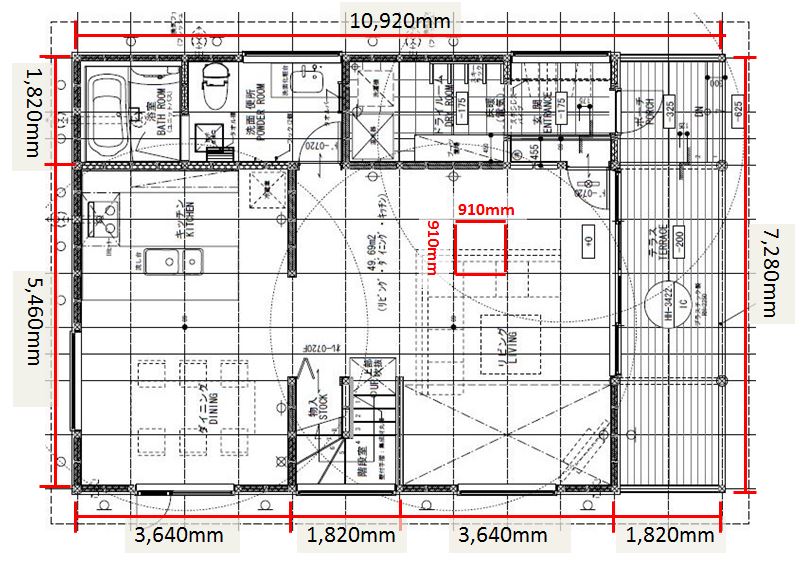 When supervised by a skilled manager, the Japanese unit based system can create a polished finish with rooms that just seem to be the ‘right size’ and built in furniture and hardware that seems to perfectly fit the space while also enjoying many of the economic and scheduling advantages of semi-prefabrication.

Dominic Wehner comes from a construction and management background in New Zealand and has a deep, long-standing interest in building and design. Dominic has been living with his family in Japan for over 10 years and can bring a rare combination of skills and local experience to your development project.

The original article from Niseko Projects can be found at – http://nisekoprojects.com/niseko-construction-basics-scale-proportion/ – or visit the Niseko Projects Blog to read more articles from Dominic.