Shapeshifter Sending it in Niseko 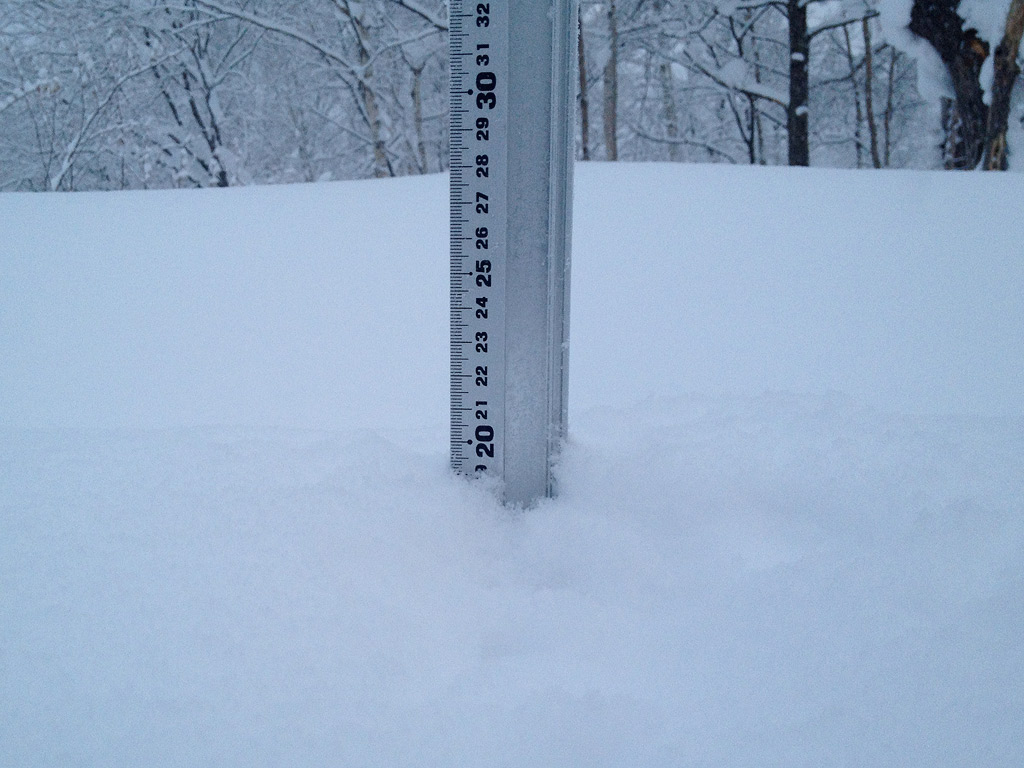 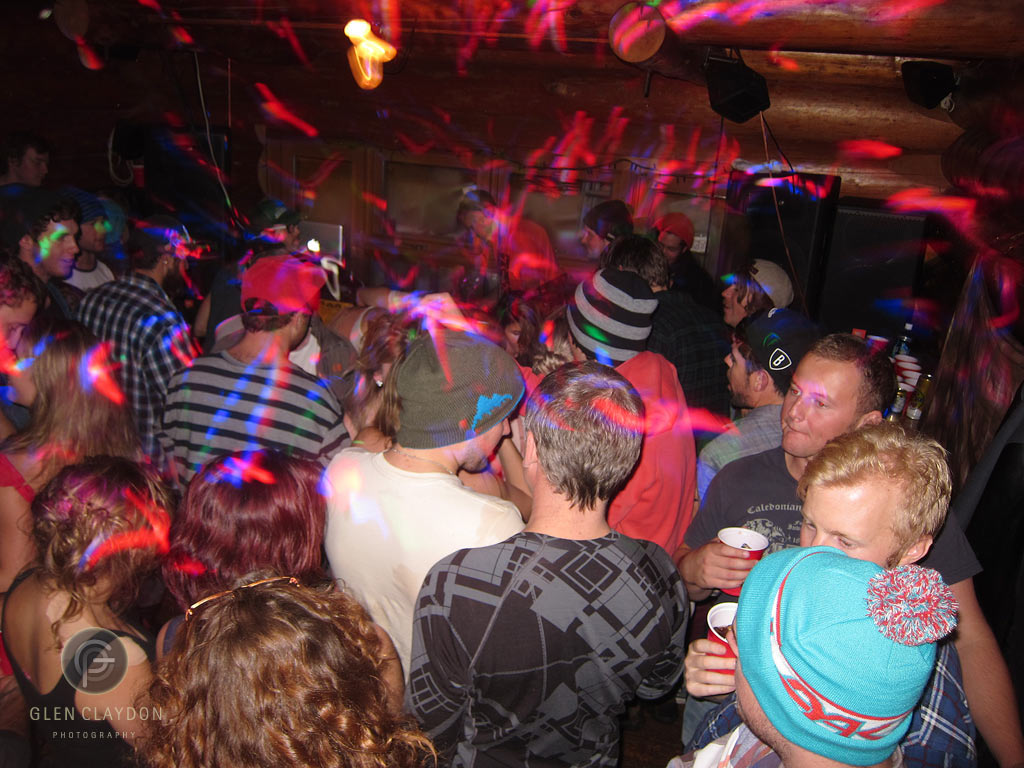 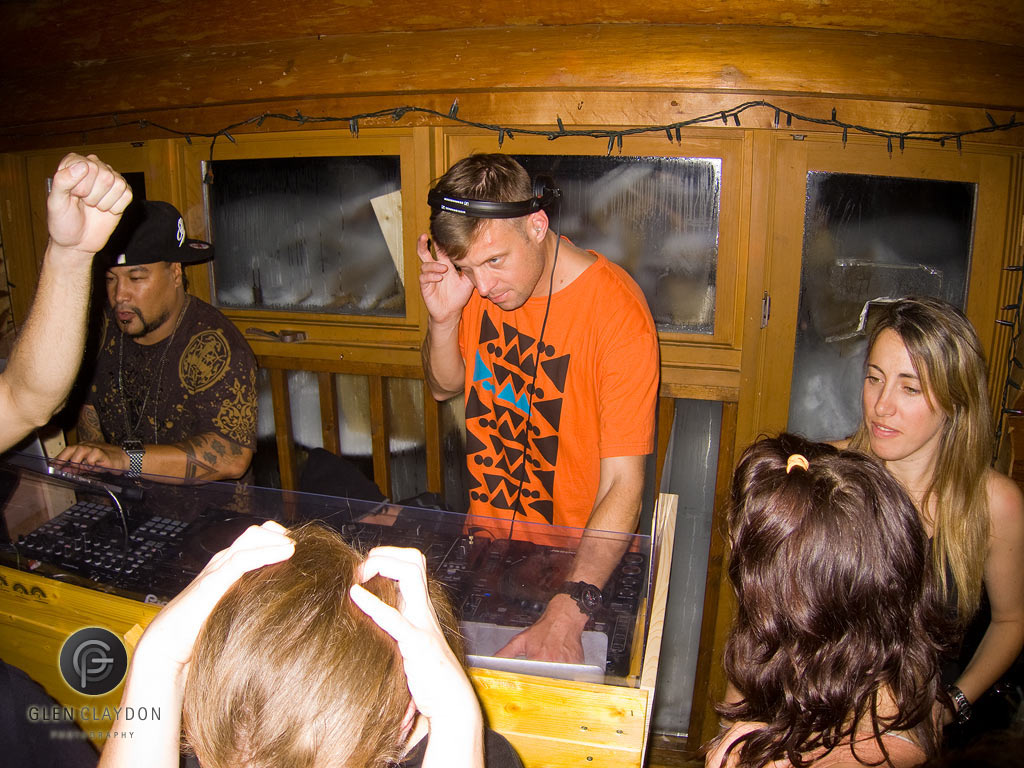 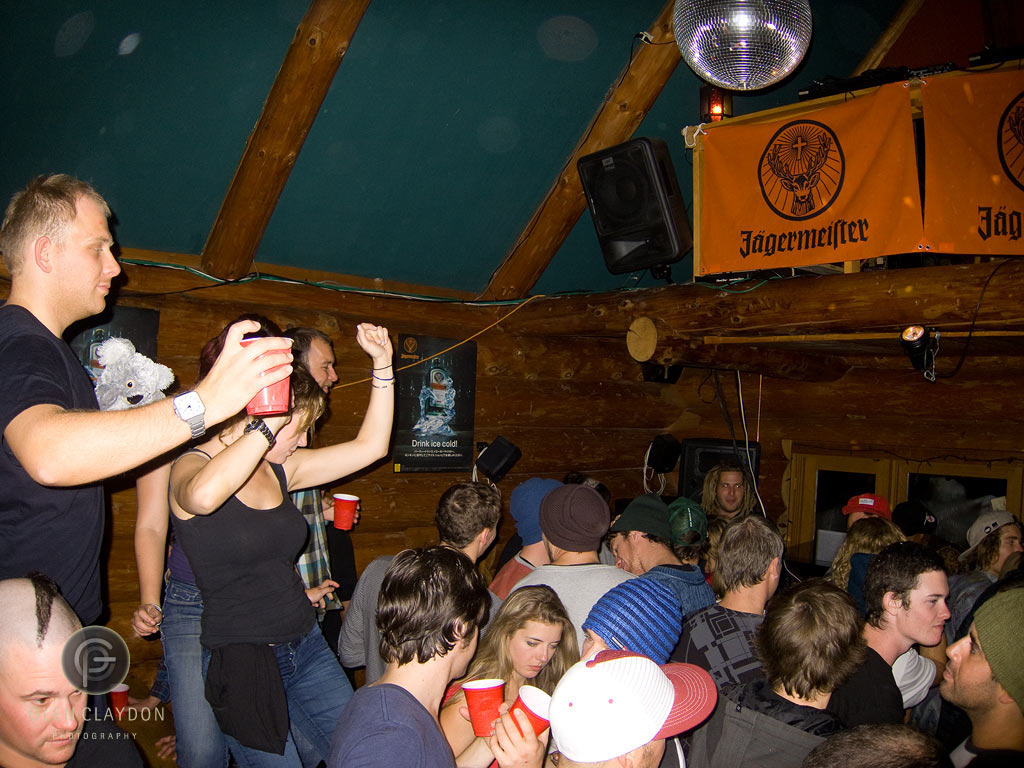 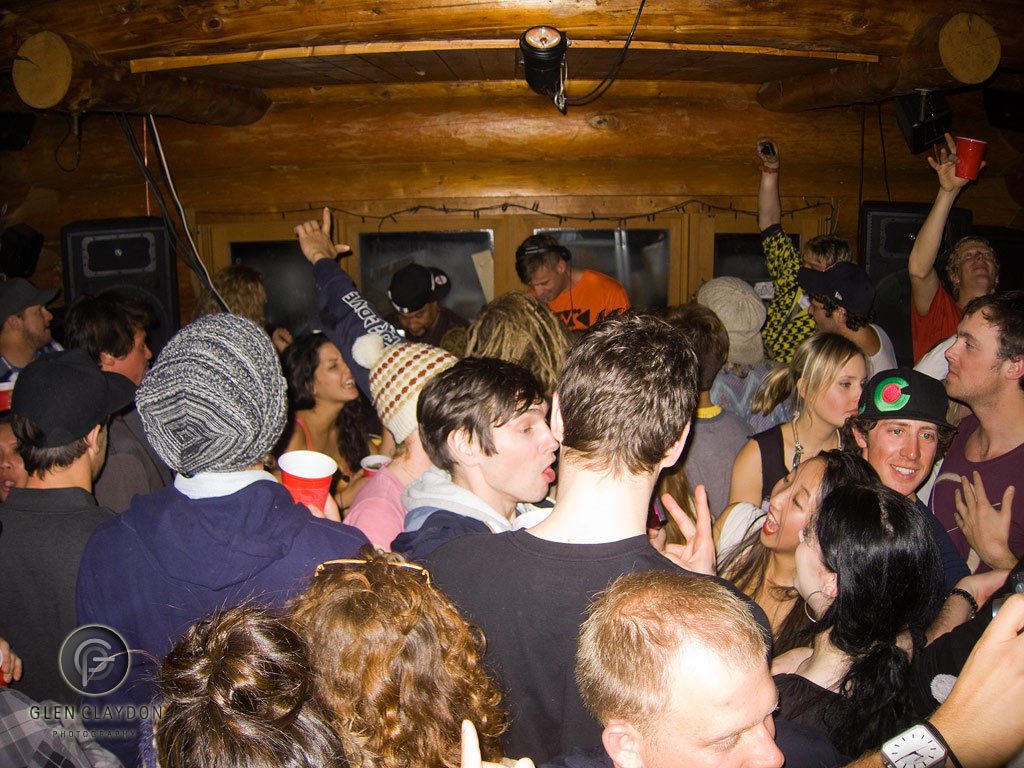 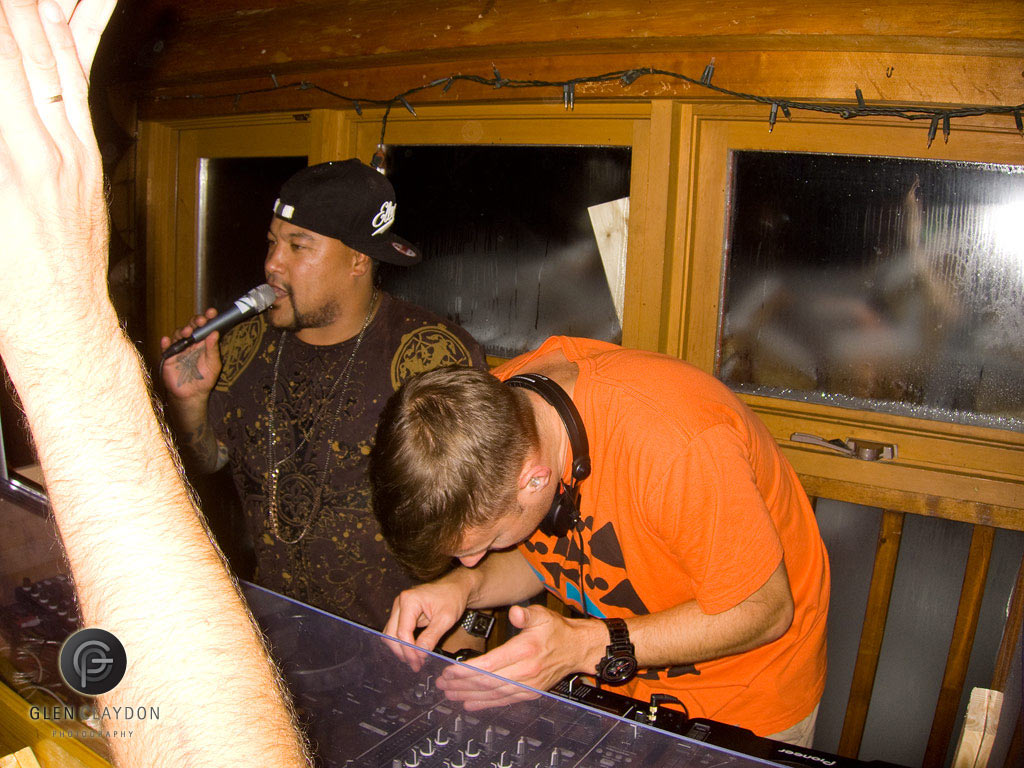 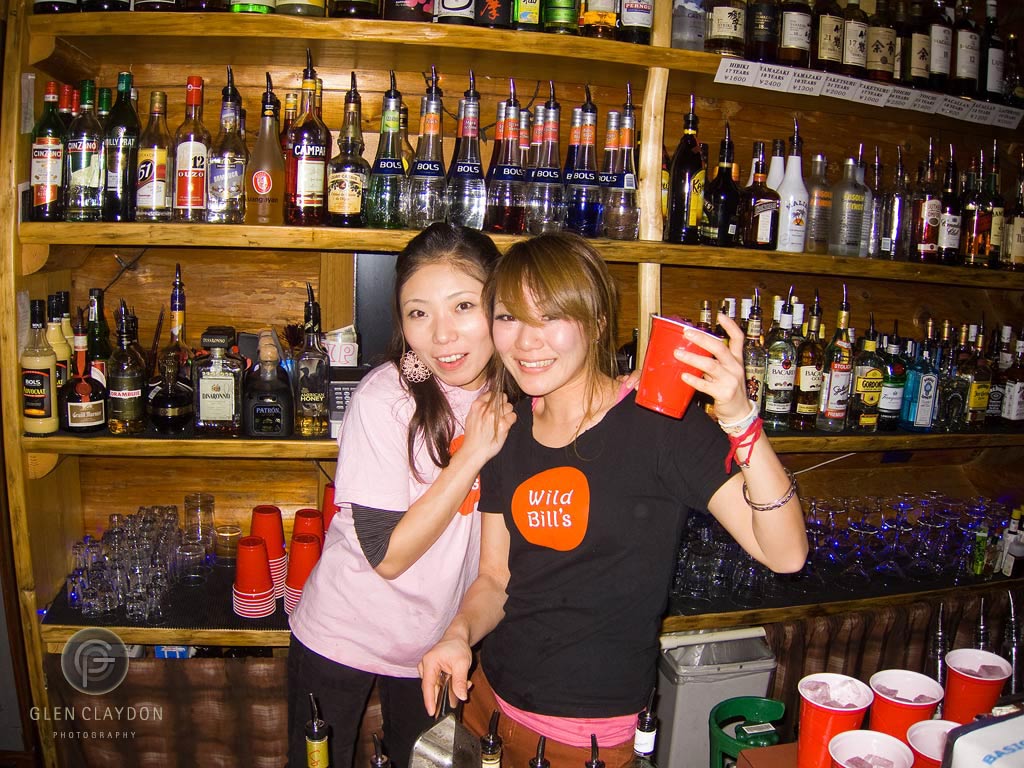 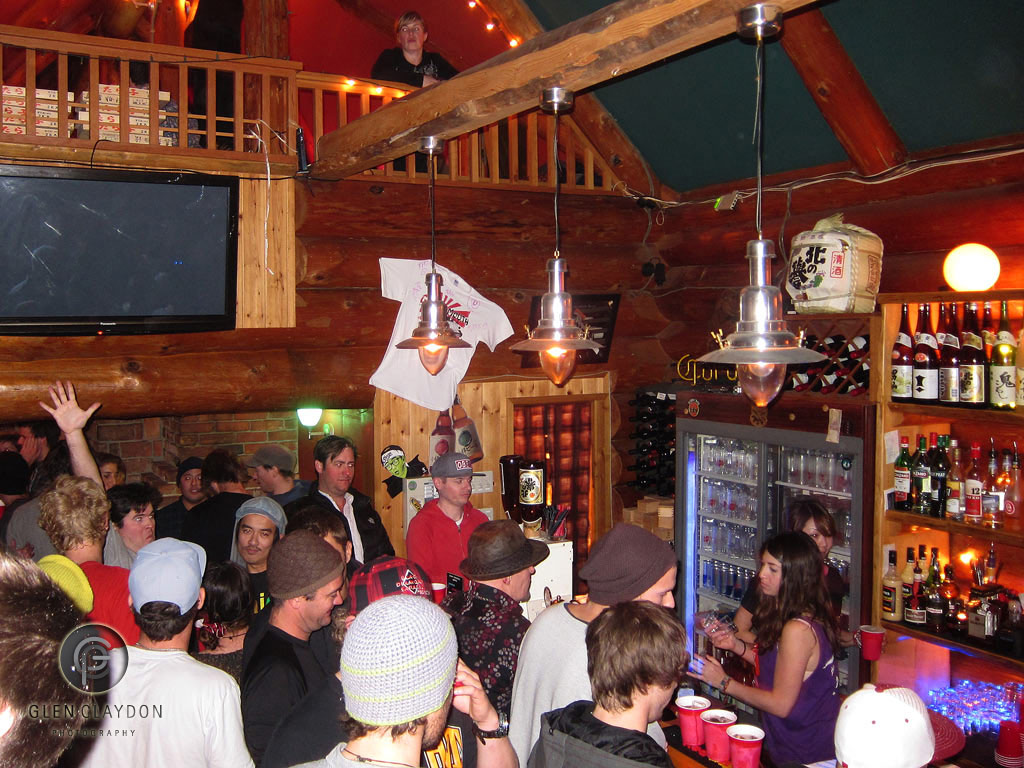 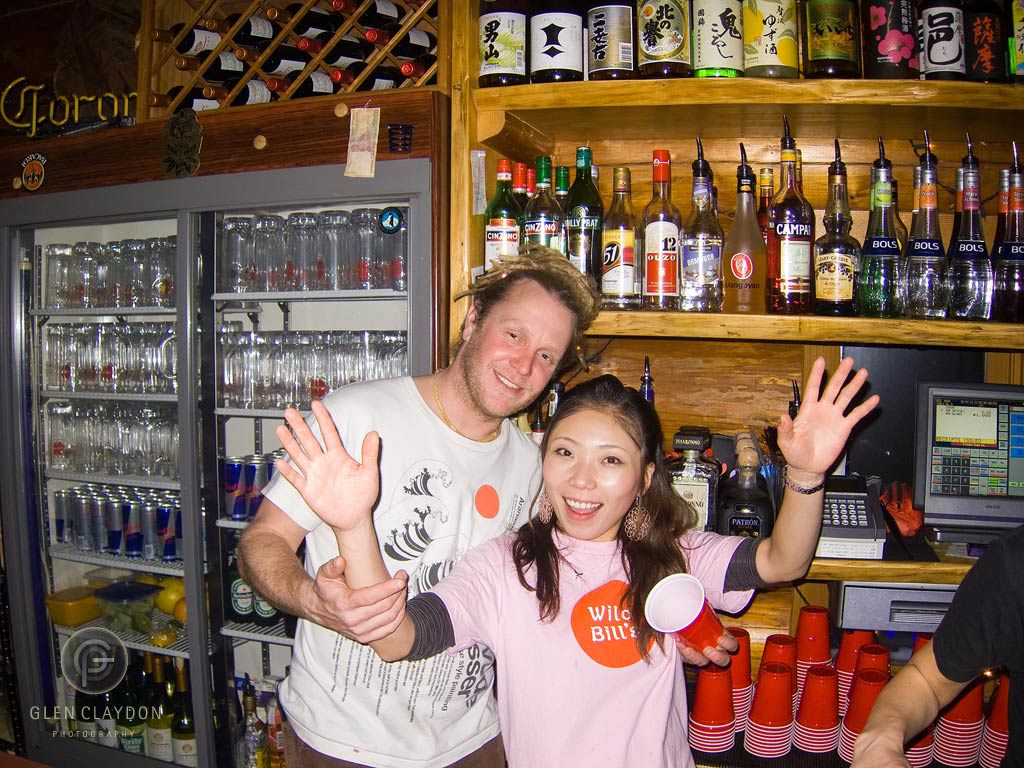 On Monday Shapeshifter took full advantage of the awesome snow conditions and headed to Rusutsu with Niseko Xtreme for a tour. Check out P Diggs sending it below! 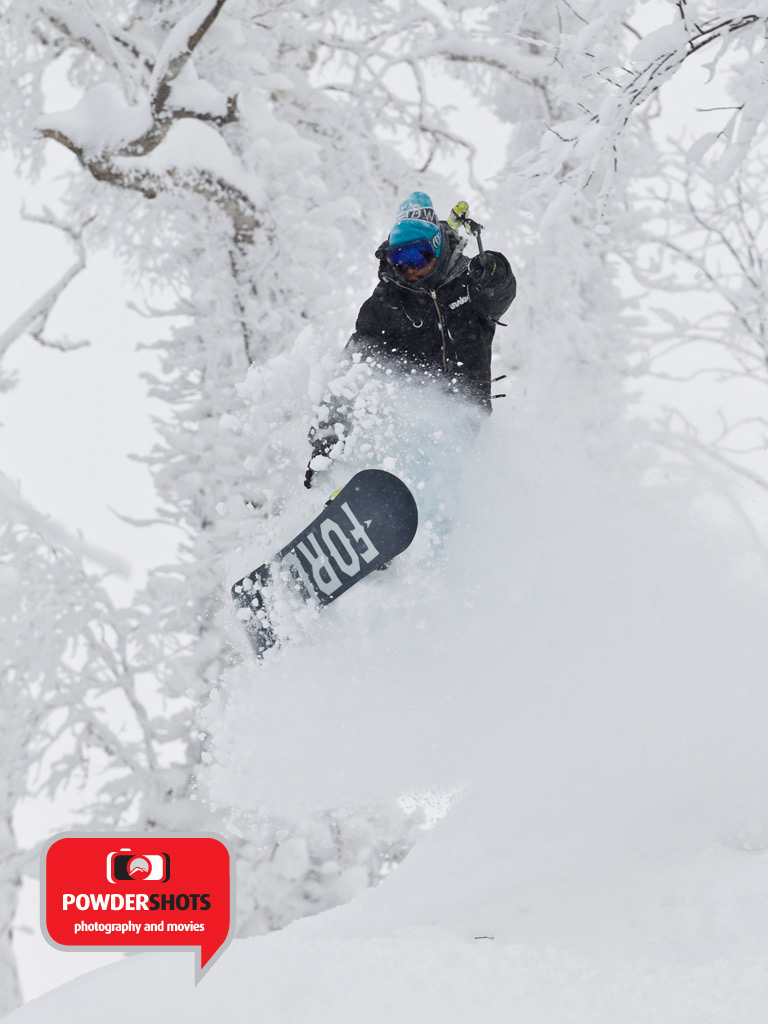 P Diggs from Shapeshifter sending it in Rusutsu, 7 January 2013

The whole day was shot by Jose from POWDERSHOTS NISEKO who has published a gallery from the the day on the POWDERSHOTS site.

Tonight Shapeshifter will play their 2nd and final gig in Niseko at Wild Bill’s. Numbers are limited so if you are interested make sure you grab a ticket before hand. It is possible to drop by Wild Bills from 16:30 to pre purchase a ticket. 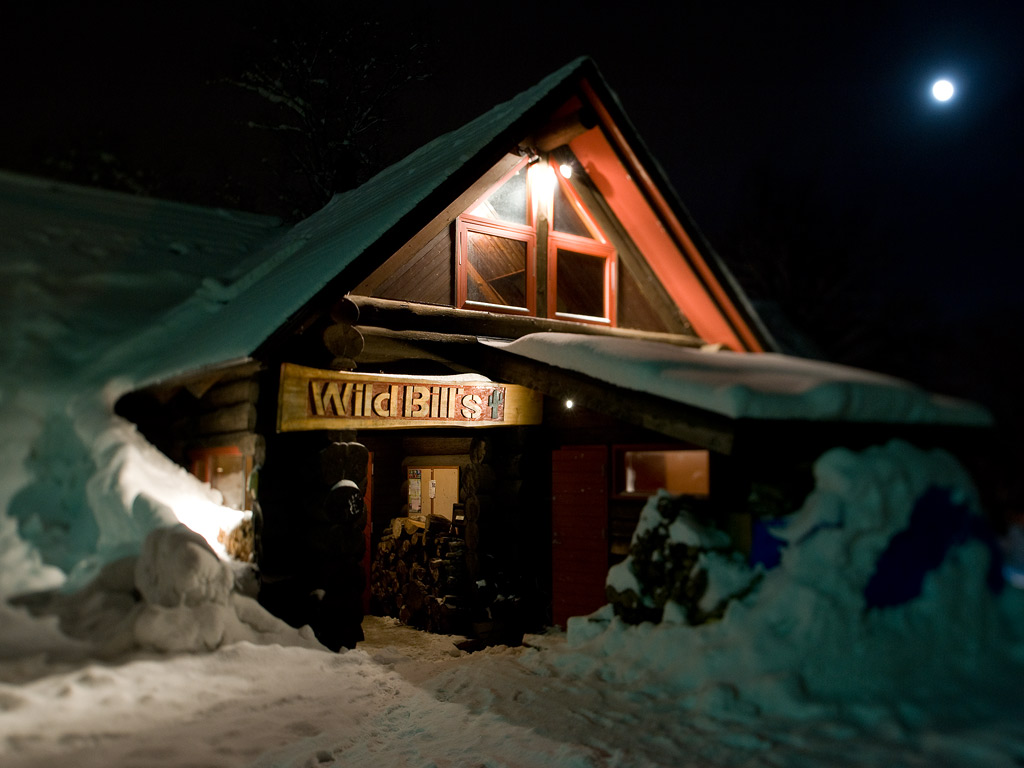