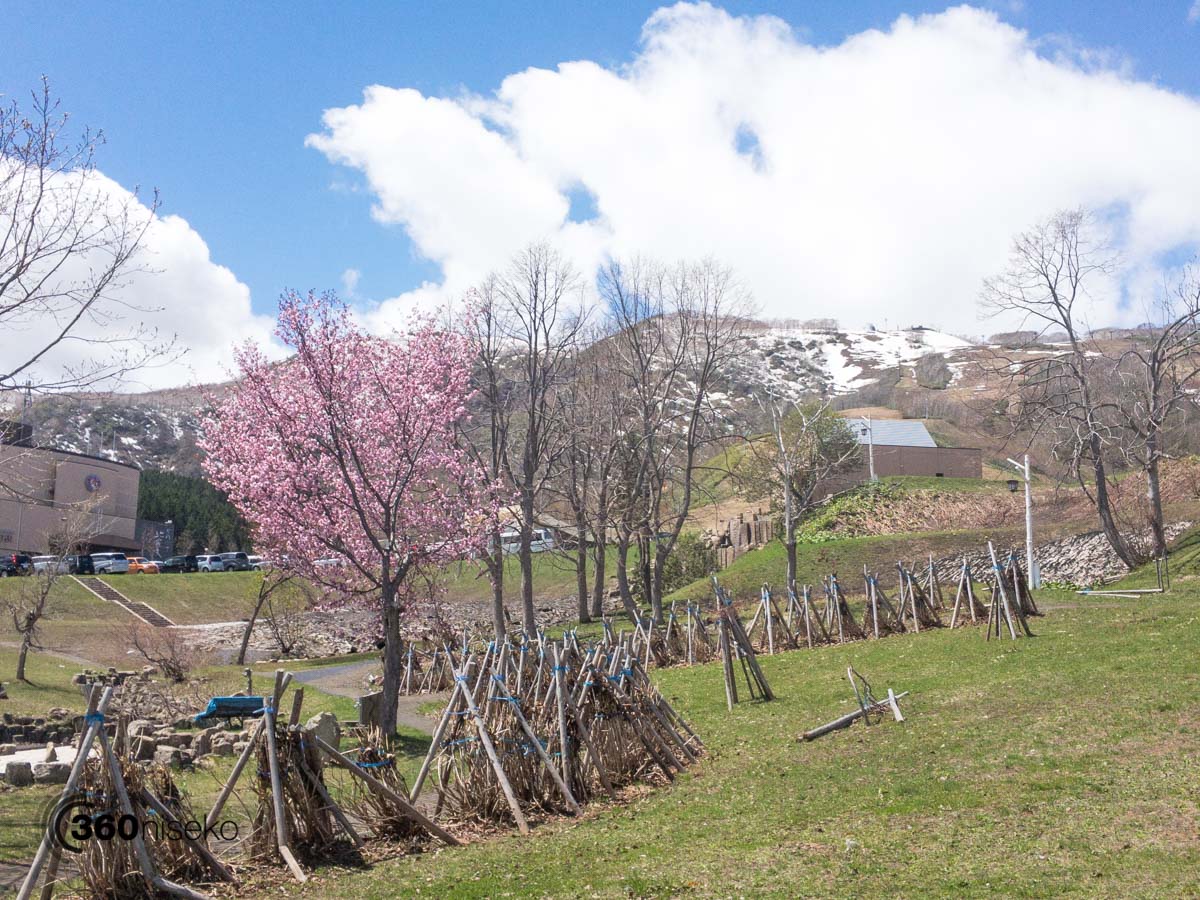 At just under 6 months the season has finally come to a close here in Niseko. Almost on cue this morning we had a down pour of rain washing hastening the melt of the remaining snow…reminded us of the famous “Tears in Rain” Monologue from Blade Runner.

After some moody introspection the sun returned and we were able to smell the flowers. The reality of some much needed sunshine and the intense rush of seasons that will transpire got the pulse firing. Anyway the lifts start spinning again in 6 months!

A few shots to set the scene. 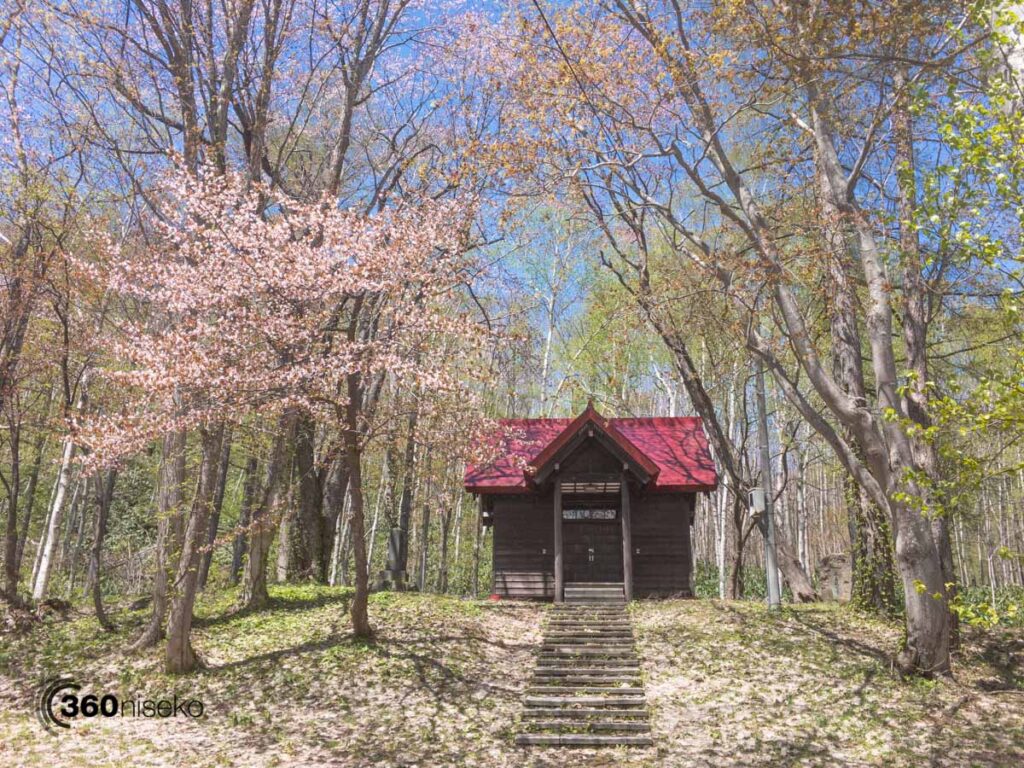 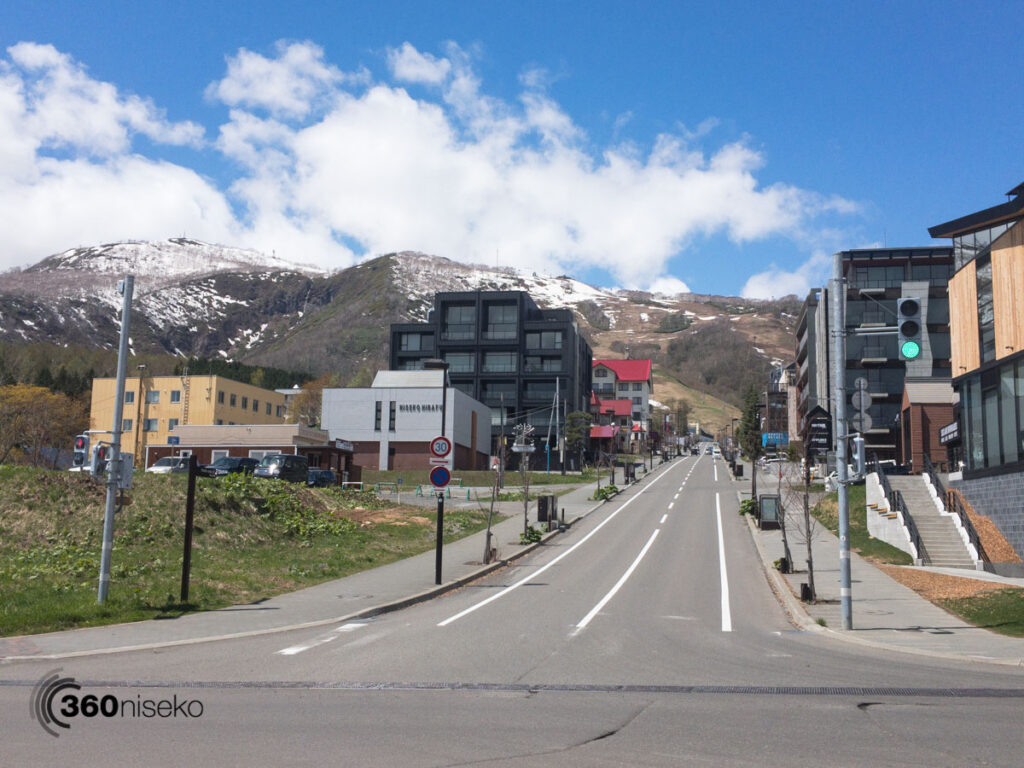 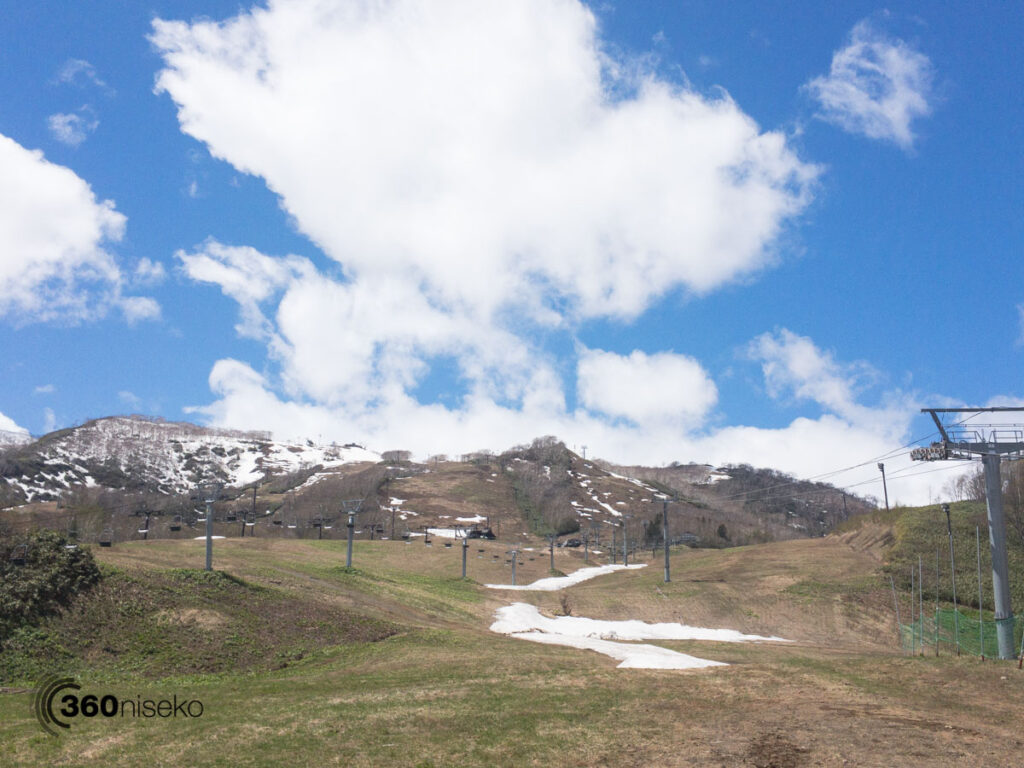 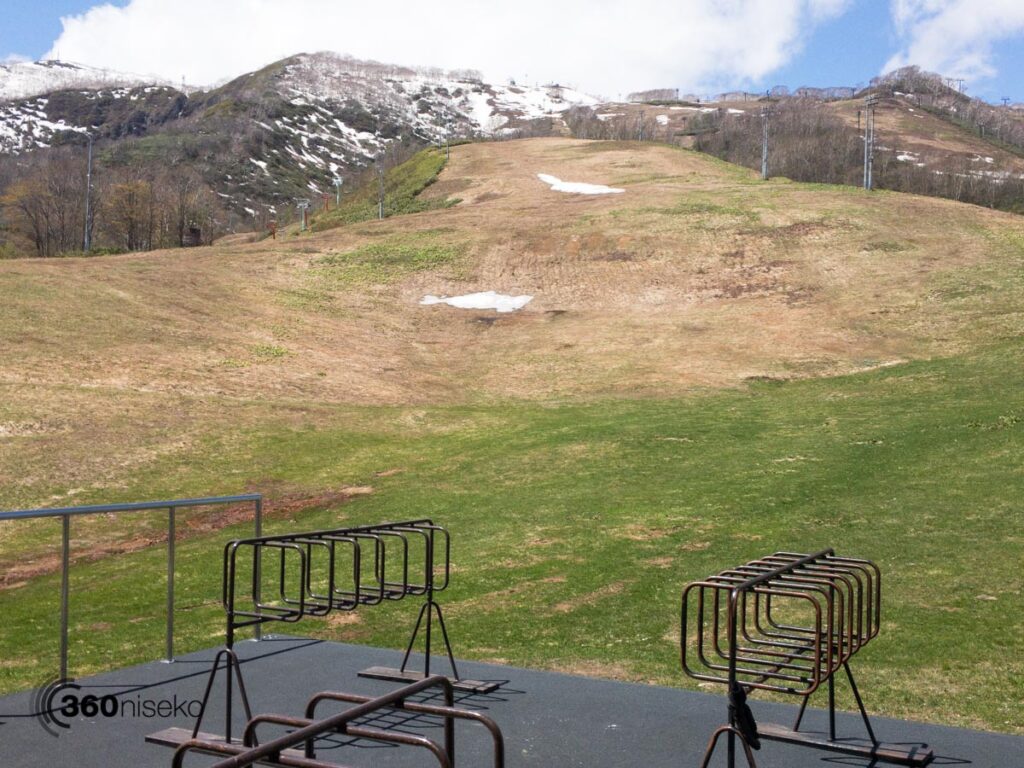 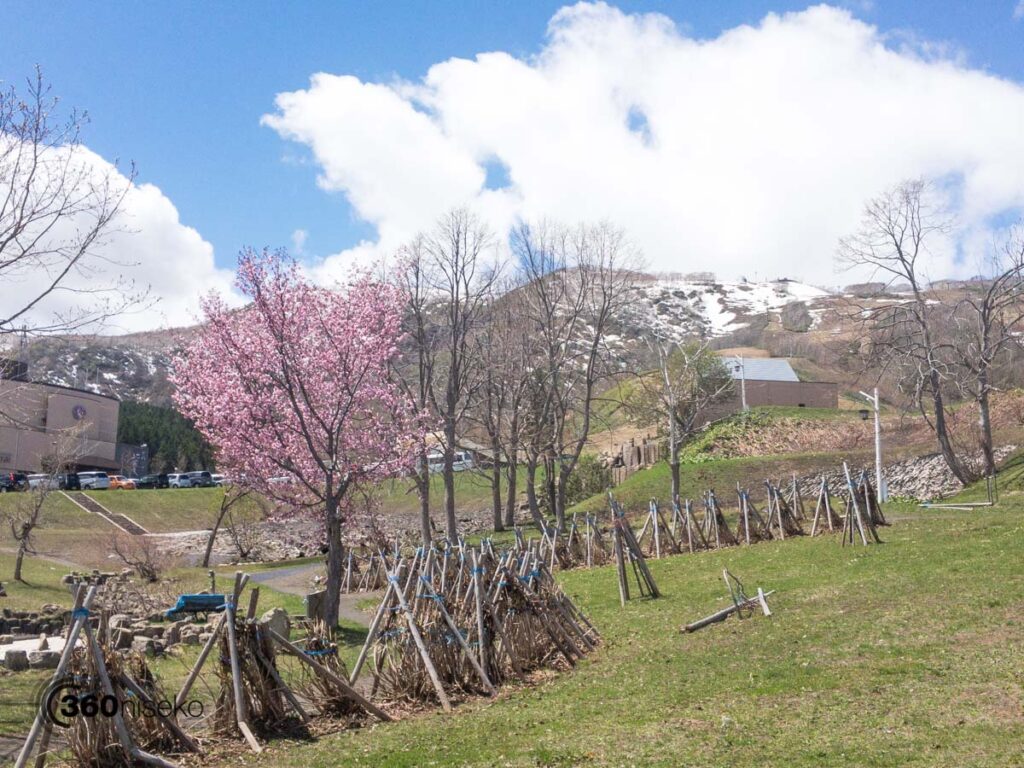 Pretty in Pink – Cherry Blossom Sakura in Hirafu, 8 May 2017 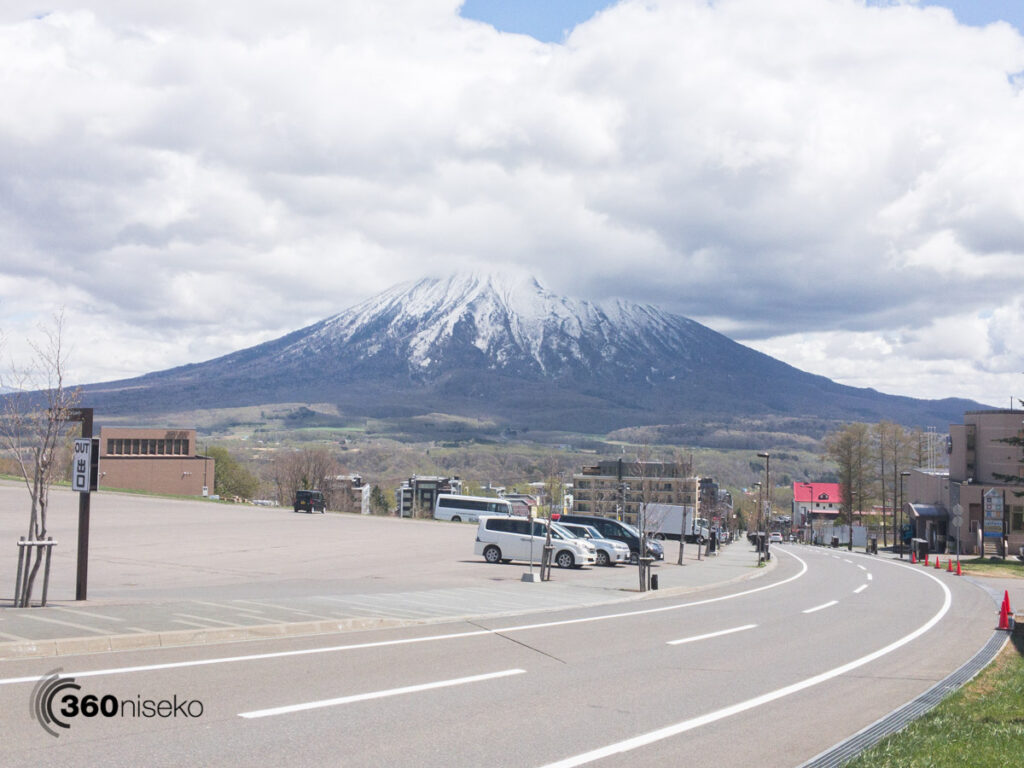 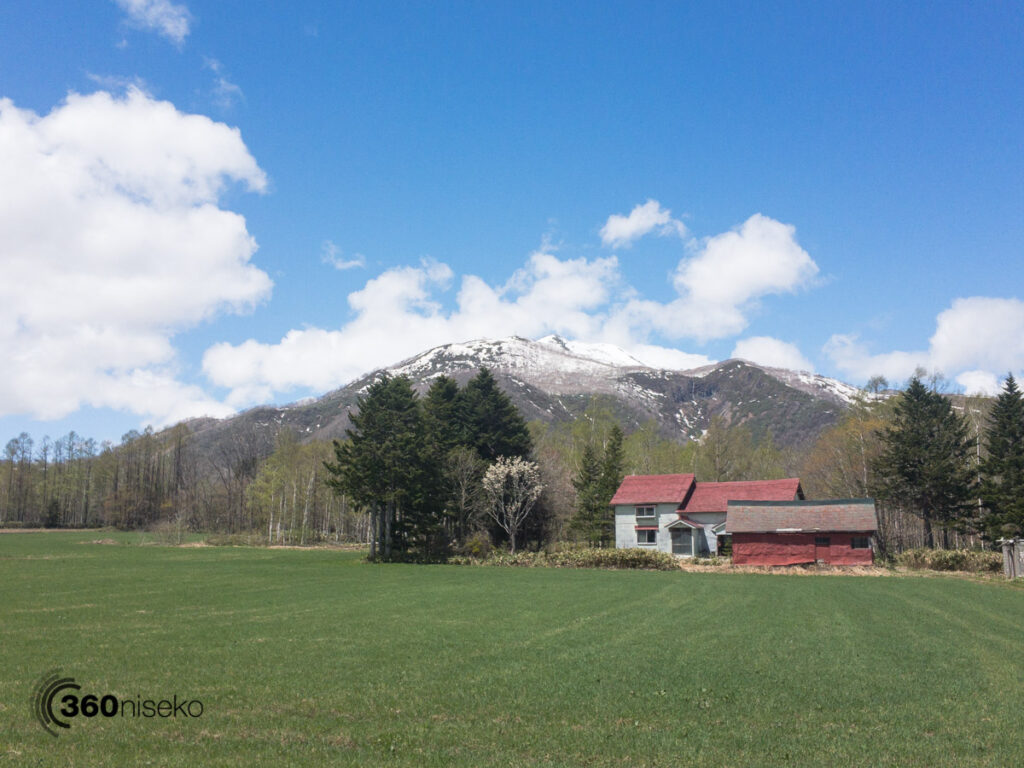