As always, here is a small list of some of the highlights of what is happening this week. Of course, it’s far from exhaustive – for a more thorough list have a look at our events page 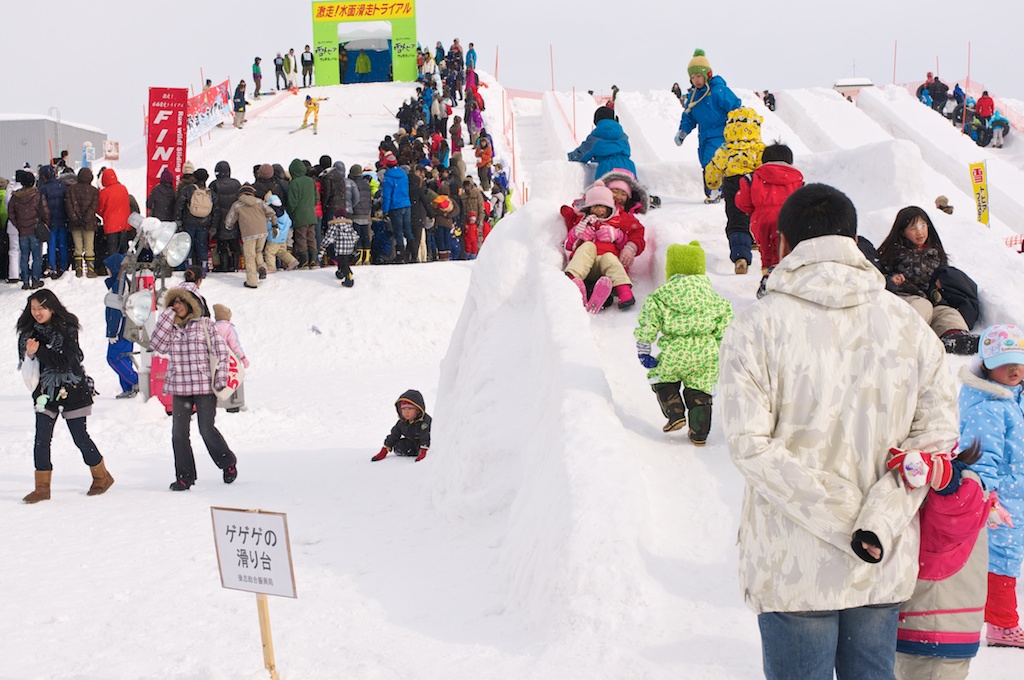 Big news if you didn’t get a chance to make it to the Sapporo Snow Festival, Kutchan is having their own this weekend. Kutchan Yukitopia Festival takes place at the Asahigaoka Ski Hill. The Kutchan Yukitopia Festival is more of a small town festival with a focus on food stalls and family fun events. It just happens to also have snow sculptures, so don’t expect it to be on the same scale as the Sapporo Snow Festival. There are a HEAP of events that happen over the period of the weekend, including treasure hunts in the snow, dance performances, cook offs, adult/child sled races and snow tube races. 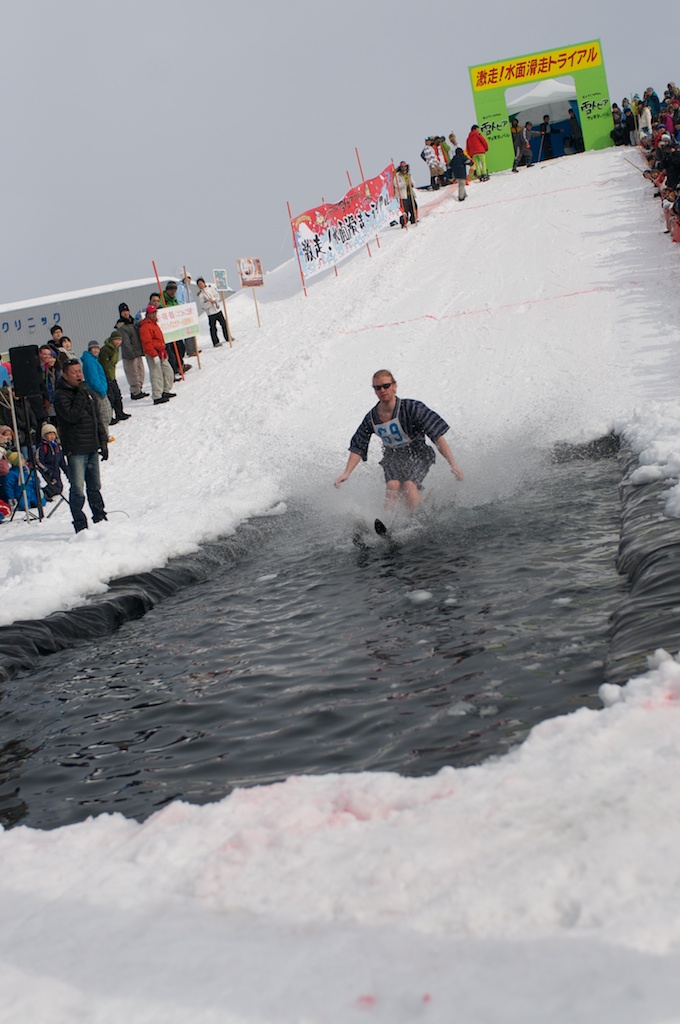 Brave the cold water for the chance to win big cash

However, it’s probably the ‘Glide! Across The Water!!’ event that draws the biggest crowd, with competitors trying to ski (or snowboard) across a 13m pool, filled with icy water, all in the name of fat stacks of prize money. They have a free shuttle bus that runs in a loop around central Kutchan taking passengers to the event.

If you missed the opportunity during the Festival of Japan to see some wonderful traditional Japanese musicians perform, you have another chance. Hotel Daiichi Kaikan in Kutchan has assembled an all-star line up: Japanese folk singer – Esashi Oiwake, traditional shamisen (Japanese stringed instrument) performance – Tsugaru Shamisen, and Japanese taiko drumming – Koryu. Seats are limited and reservations are required. Tickets cost ¥6000, which also includes food and drinks. There is also a free shuttle bus pick up & drop off at 5:20PM at Hirafu Seicomart – so no excuses! Call Hotel Daiichi Kaikan on 0136-22-1158 to make a reservation.

This is the real deal, a genuine world class event featuring a dozen professional snowboarders, including Sochi Olympic slopestyle silver medallist Staale Sandbech and Olympic half pipe bronze medallist Taku Hiraoka! Have a look at the breadth of the field – http://www.toyota-bigair.jp/2014/riders/ Sadly, crowd favourite and Olympic gold medallist Sage Kotsenburg and Torstein Horgmo will miss the event due to illness and injury…

The event now takes place inside Sapporo Dome, so no more standing outside in the freezing snow all day, which is a massive bonus. Tickets start from ¥3500 and is something to be seen to be believed. 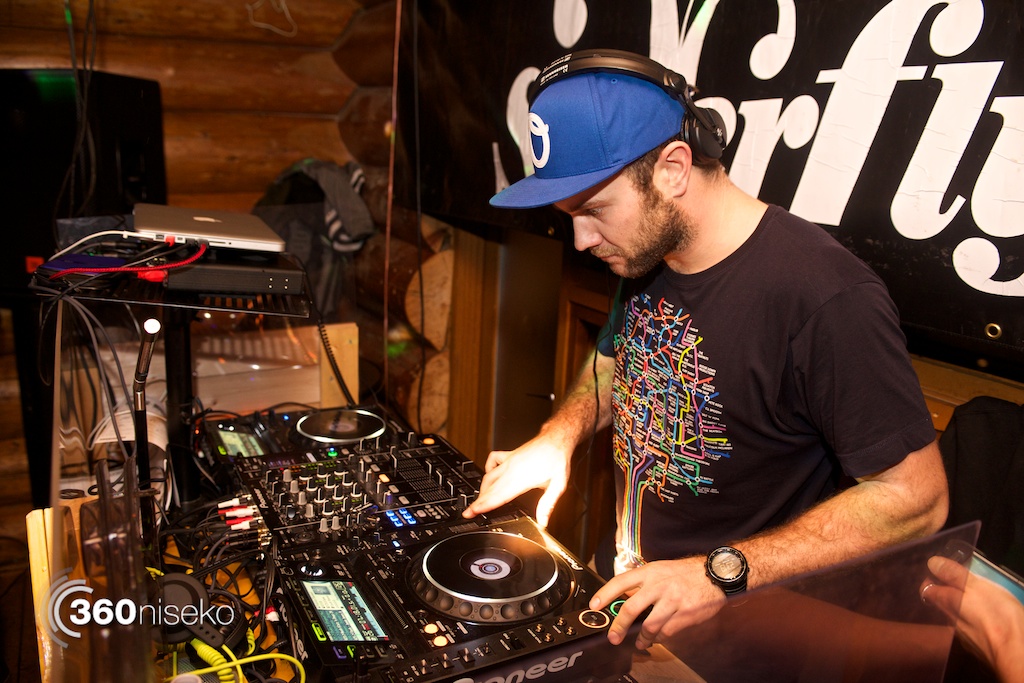 It’s not just the snowboarding at the Toyota Big Air that brings the crowds to Sapporo this evening, the after party is also suitably epic – ask anyone who has ever attended! The party takes place at A-Life in Susukino (Sapporo’s entertainment district). More information here – http://www.toyota-bigair.jp/2014/event/farewell.html

As always, every Saturday and Sunday night Half Note has free live Jazz performances. This Saturday sees Honey Vee, one of Japan’s best Jazz Vocal Groups, performing for the first time in Niseko. Sunday night, Masaaki Atsuki Trio will be performing, famous for his swinging Jazz piano.

For more events, have a look at 360 Niseko’s event page 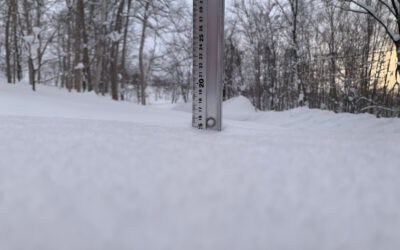