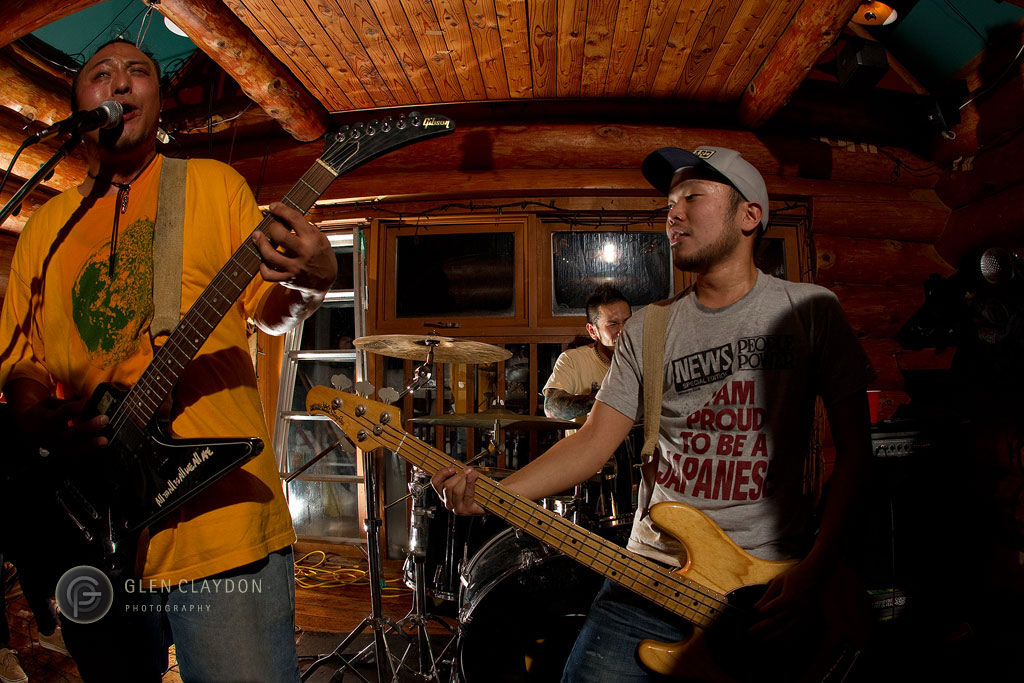 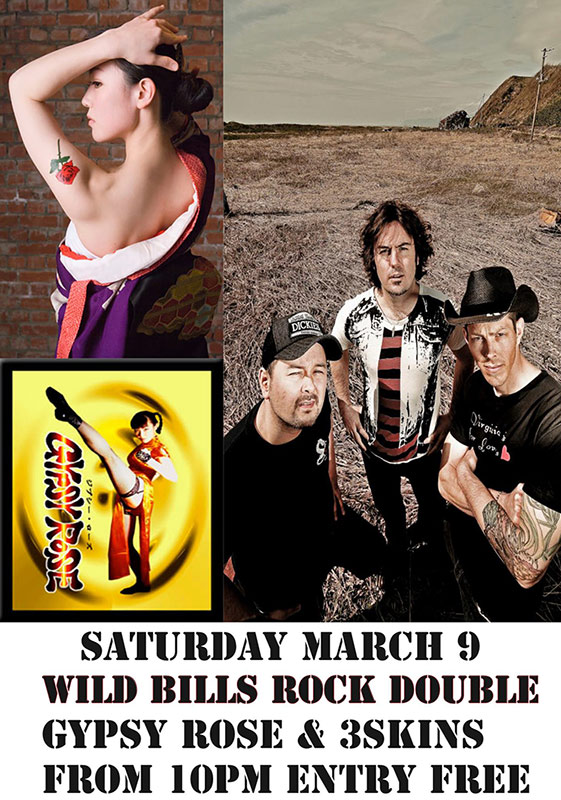 It should be a great night… most probably a wild night. Entry is free so rock out! Here is a short clip of the 3Skins taken with an iPhone during last Decembers gig. 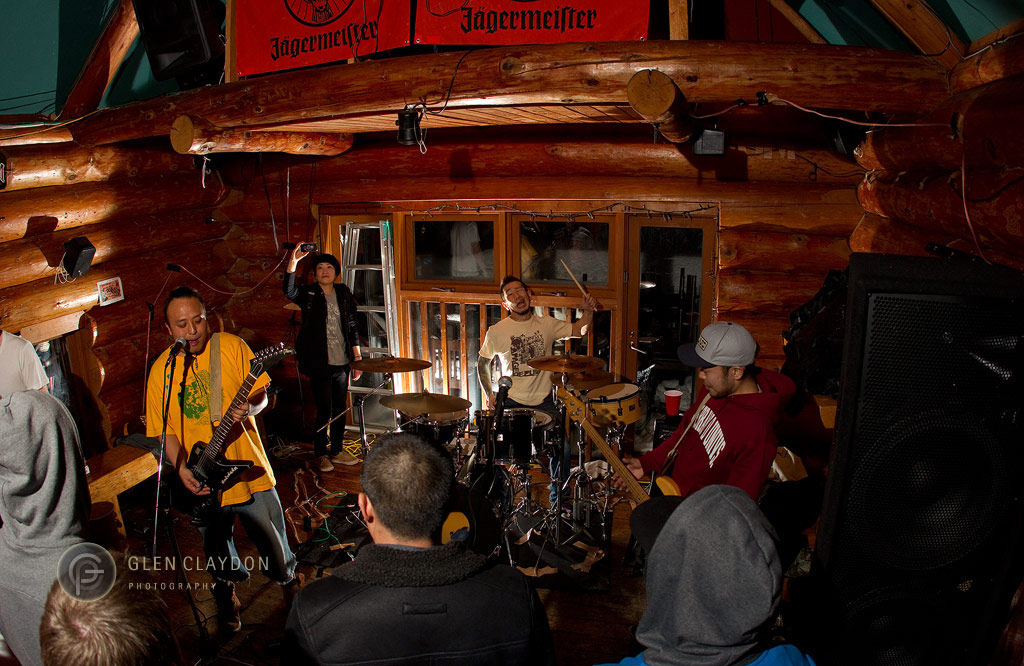 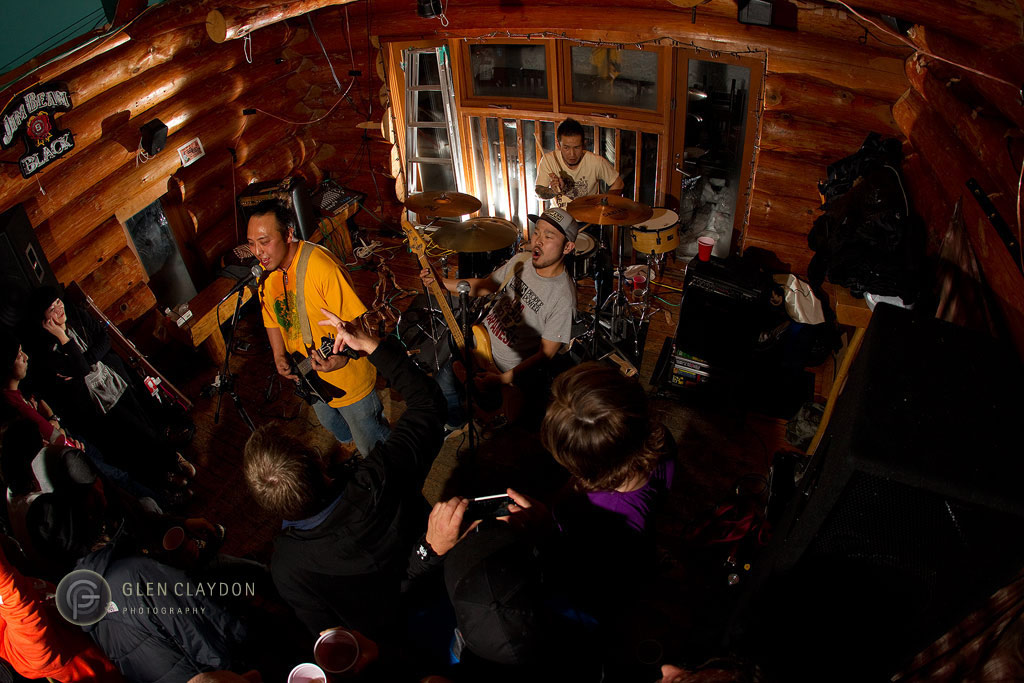 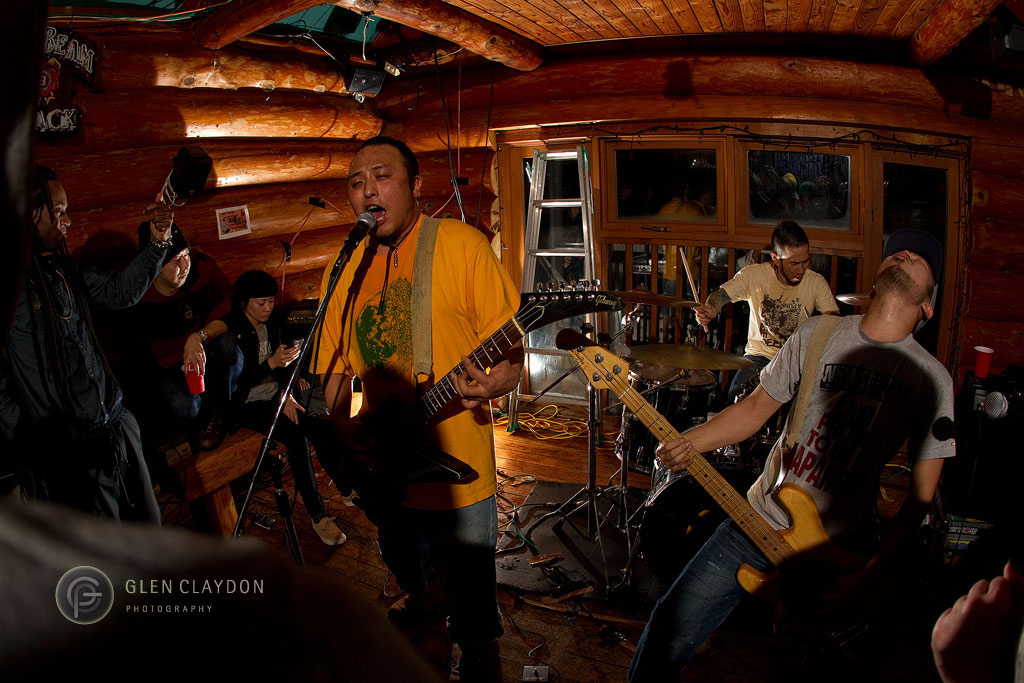 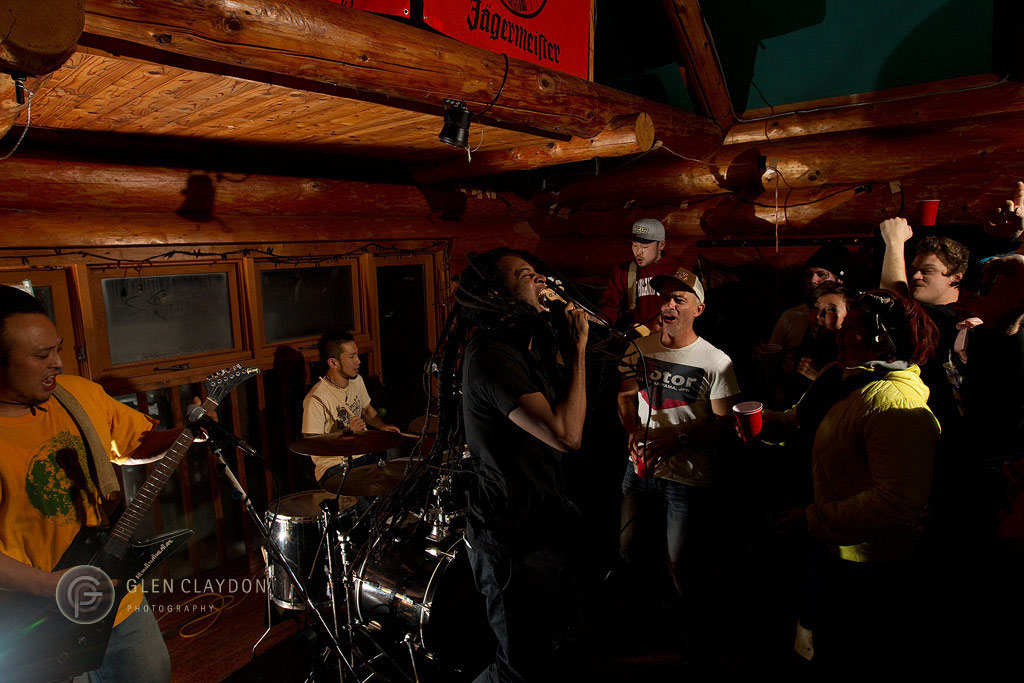 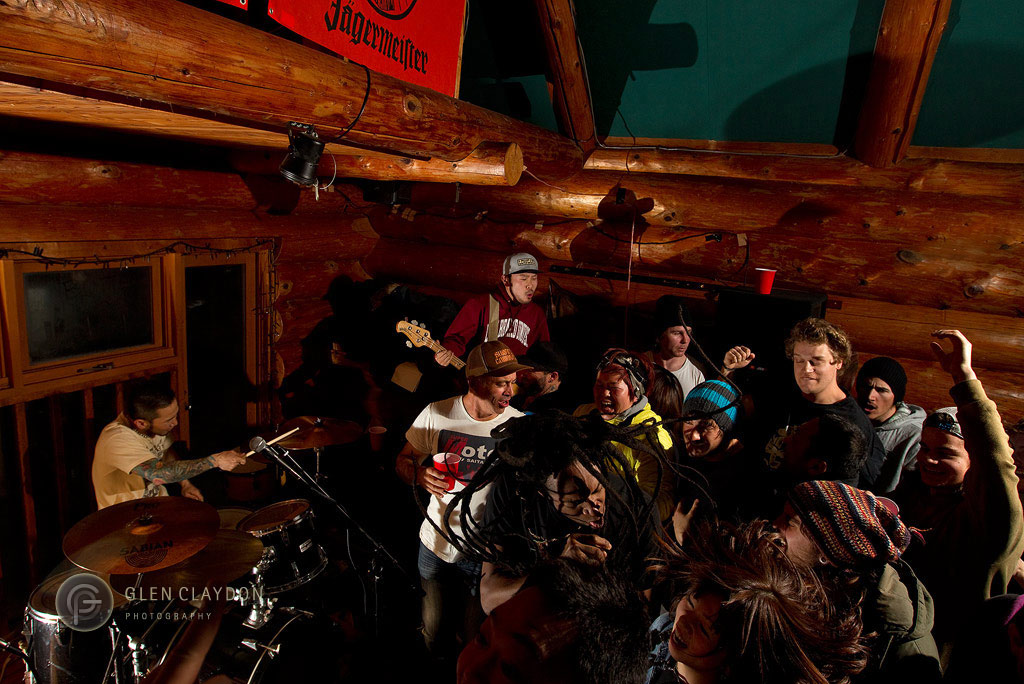 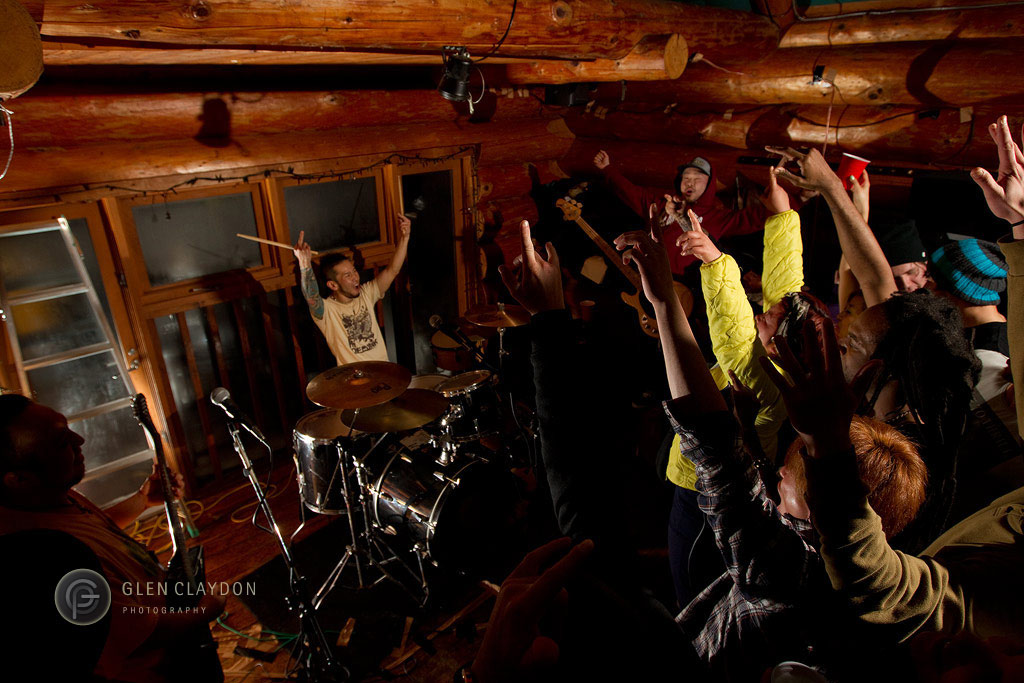